“Geremy, you just resignedâ€”what are you going to do next???”

One of my most transformative life experiences happened back in 2010 when I flew to Chicago, San Francisco, Seattle, Puerto Rico, and FloridaÂ on an “In Search of Inspiration” tour. Â As a result of theÂ ideas and inspiration received on theseÂ trips, IÂ launched Peculiar PPL and I discoveredÂ a strategy that brought meÂ many steps closer to getting my dream jet. Â Now that I’veÂ started a new chapterÂ of life,Â I felt thatÂ another “search of inspiration” trip was necessary to inspire the vision and strategy for the next few years.

Why Dubai? Â Besides a great opportunity opening upÂ for me to visit, I’ve always viewed it as the best place on Earth to see a manifestation of a huge vision in a short time period. Â As someone who also has a huge visionÂ of positively impacting the world in a big way, this was important for me to seeÂ in-person.

So, after a long 12 hour flight, I landed here late last week with my cousin (who I brought along as a super-belated Christmas gift). Over the next few days, I’ll provide updates of day-to-day sights and scenes, starting with these: 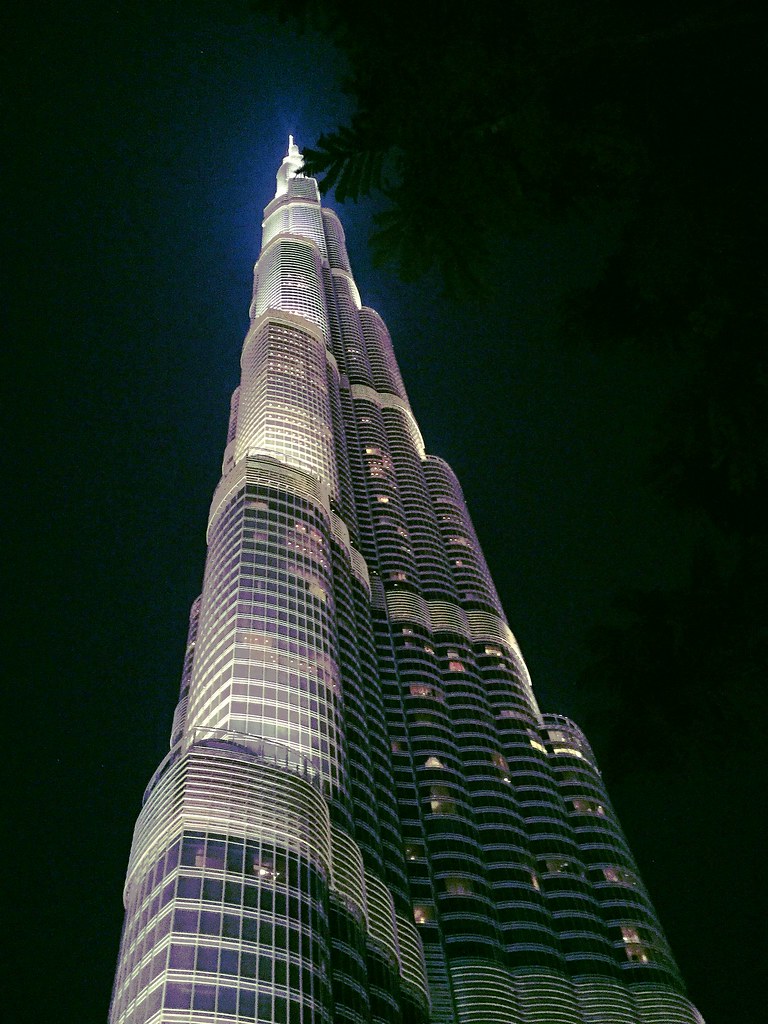 The largest building and structure in the world, which is a lot more impressive up-close 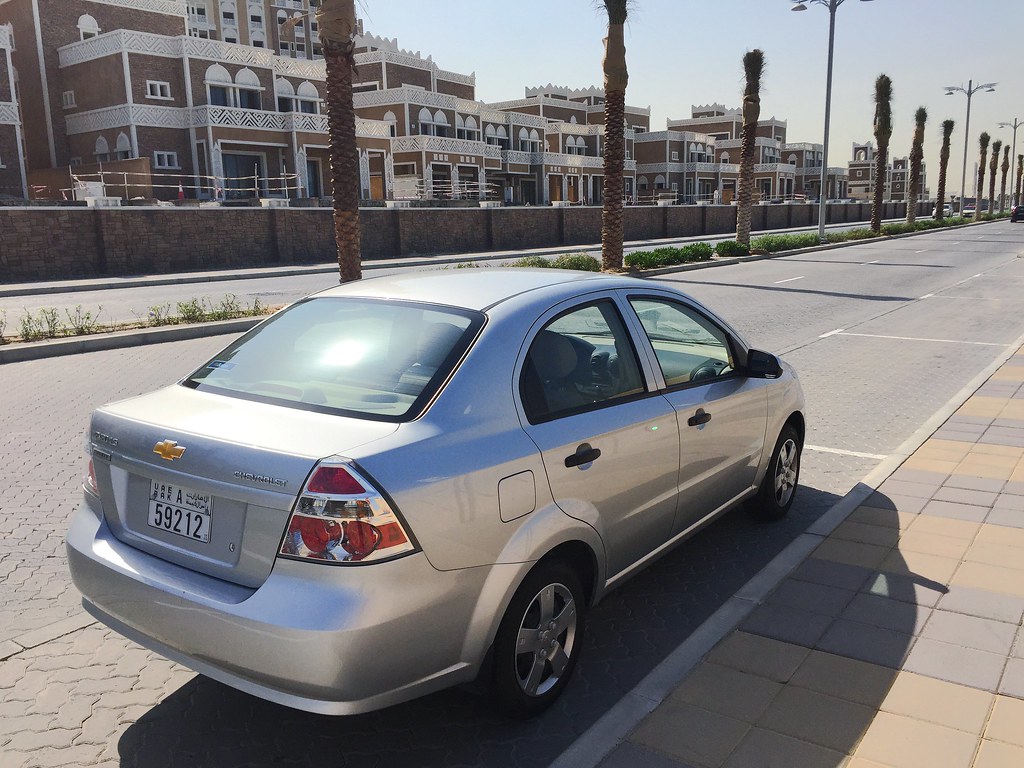 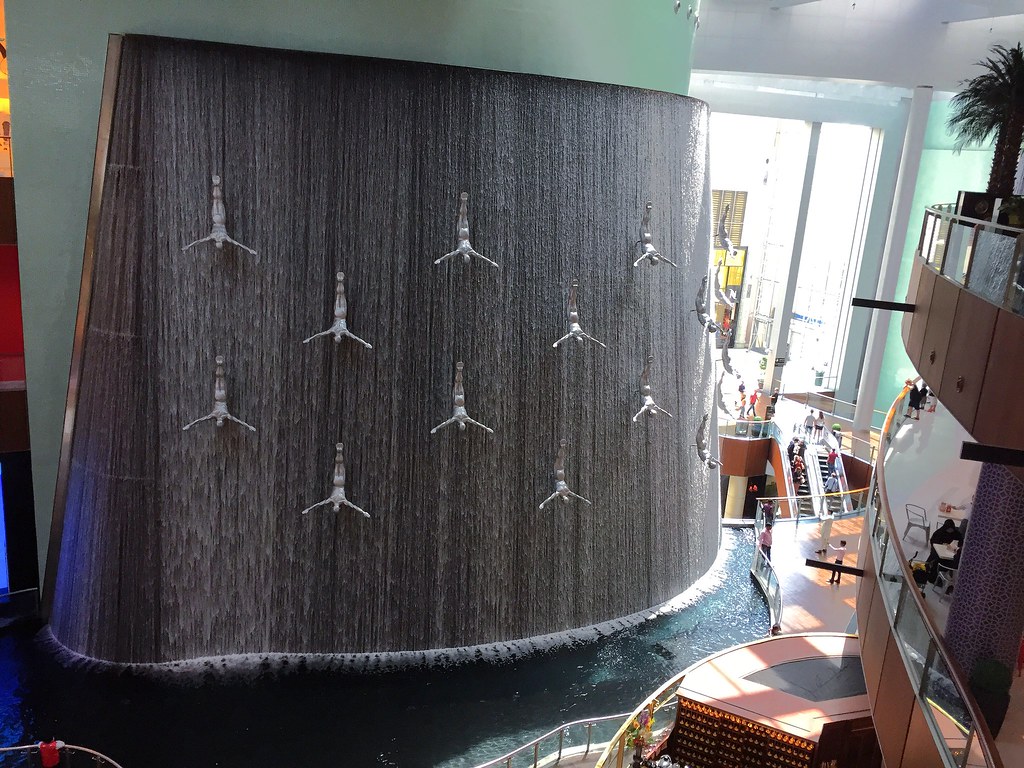 An incredible waterfall display at the largest mall in the world 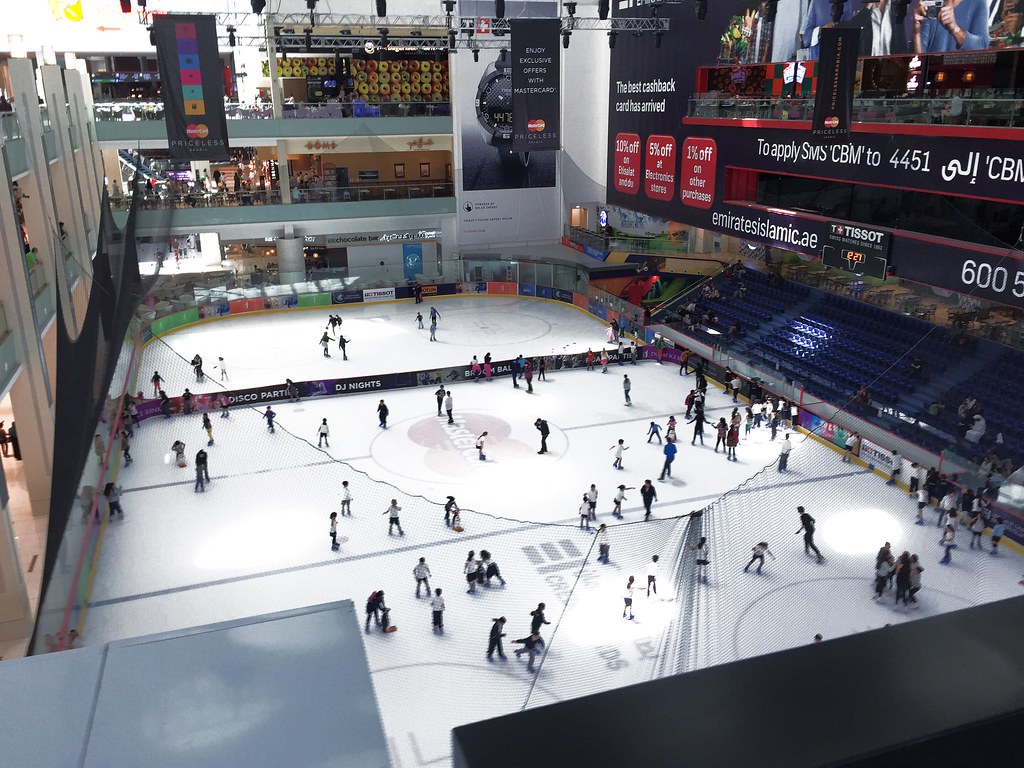 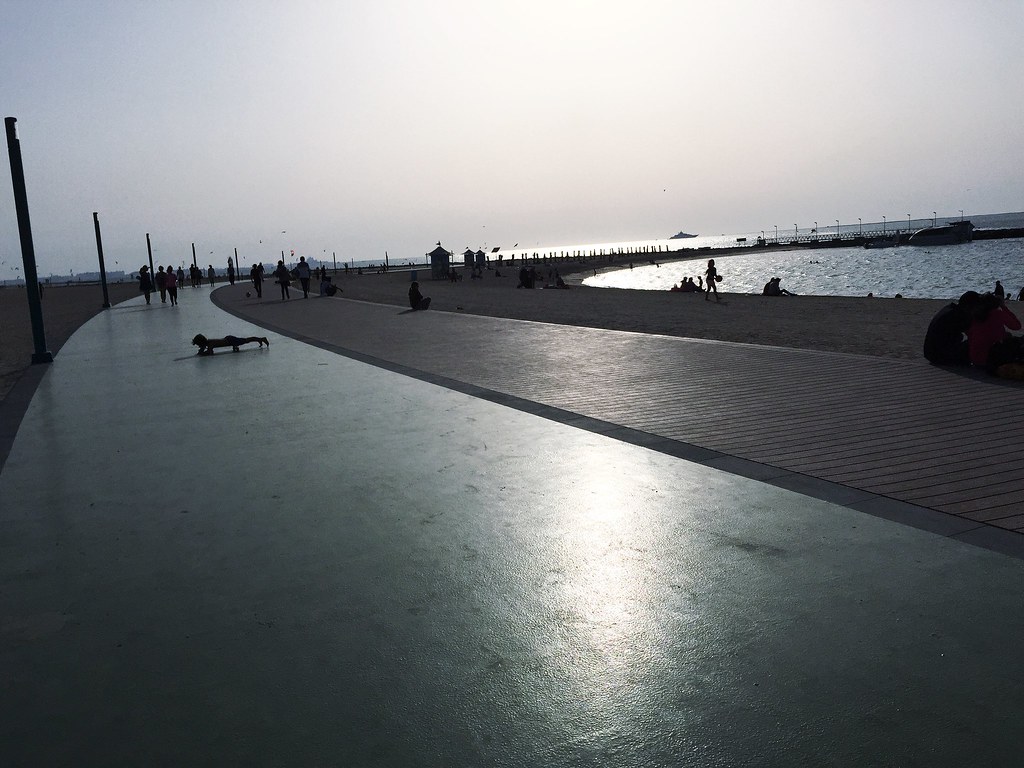 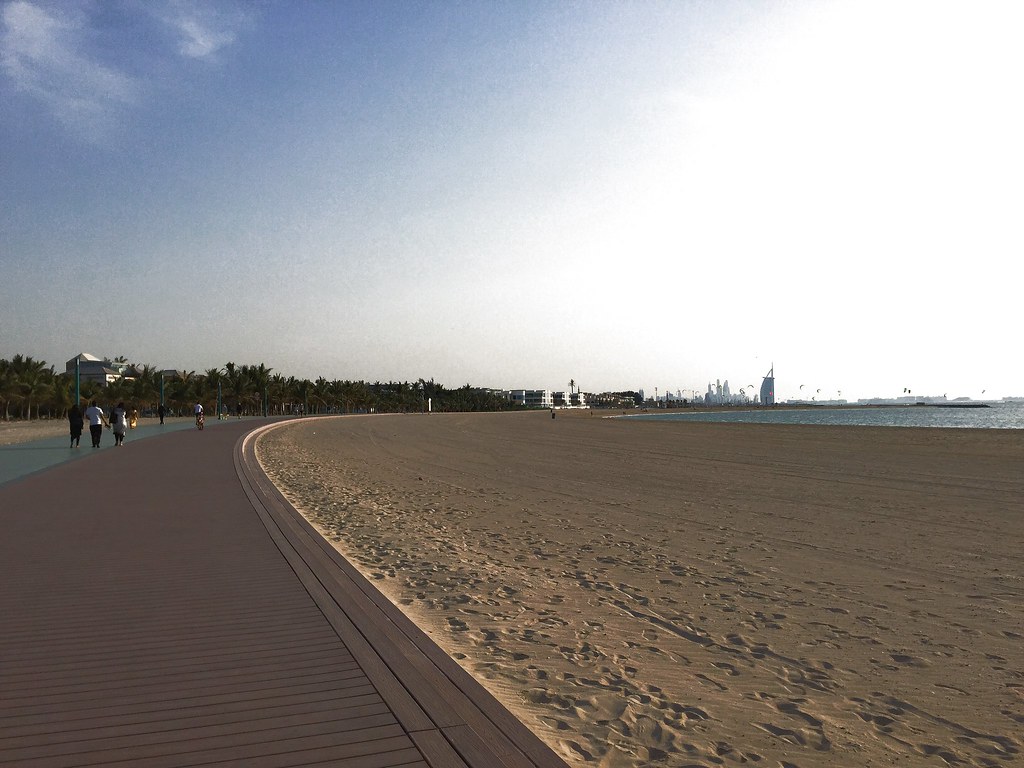 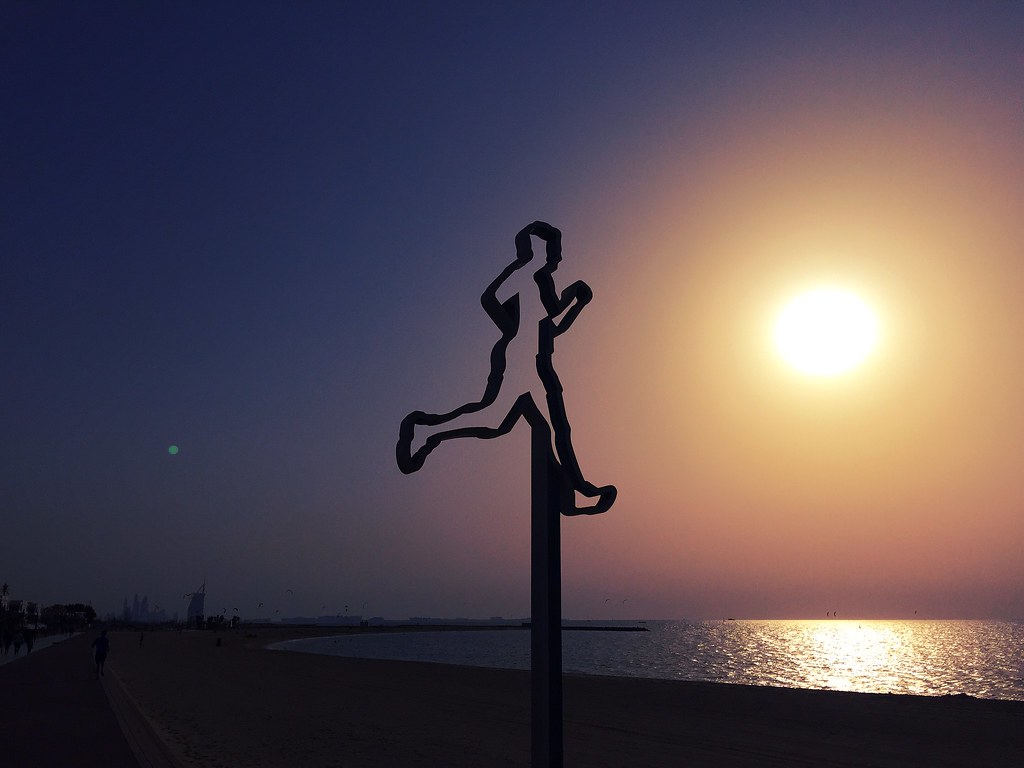 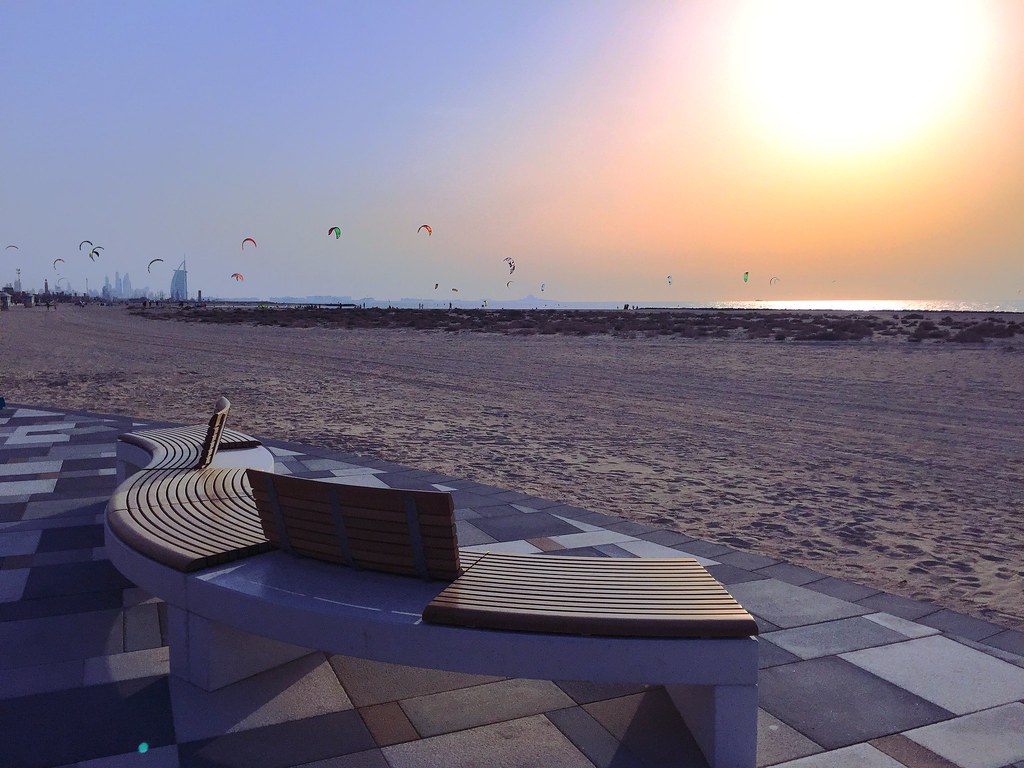 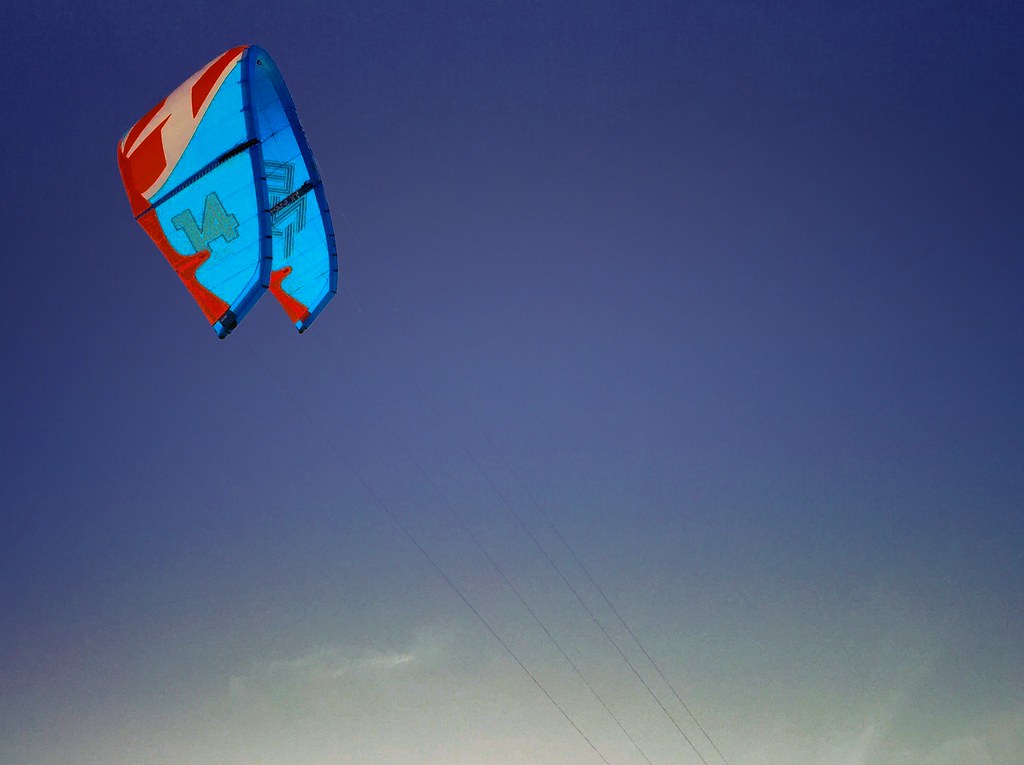 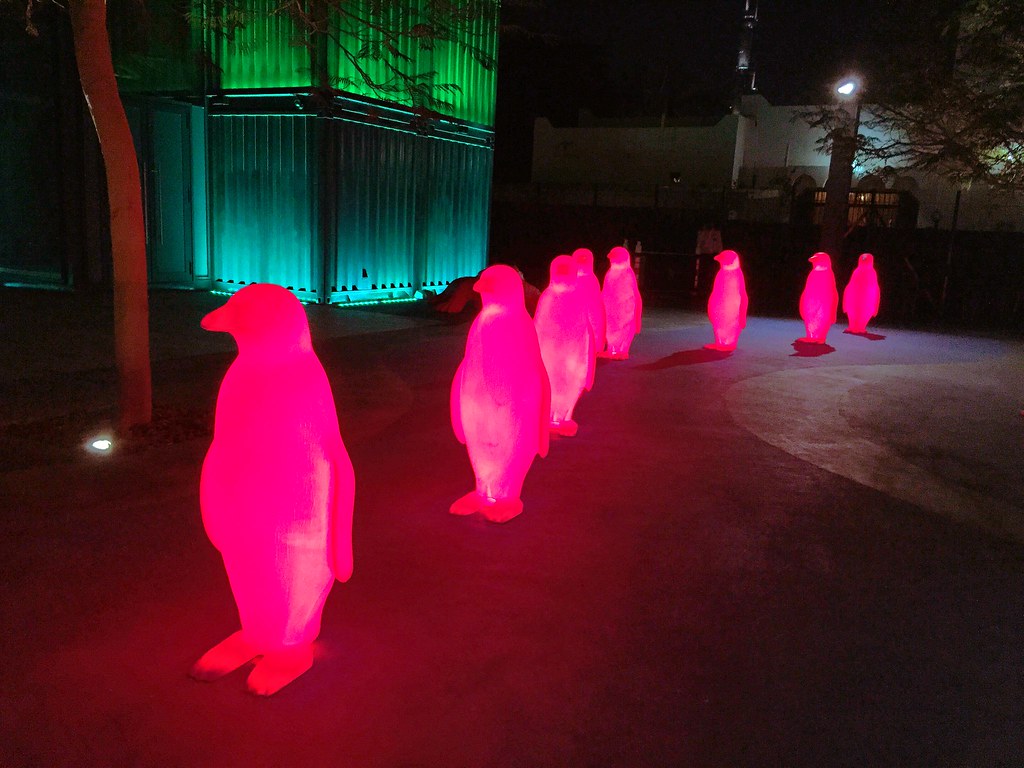 Funky illuminated penguins at our restaurant 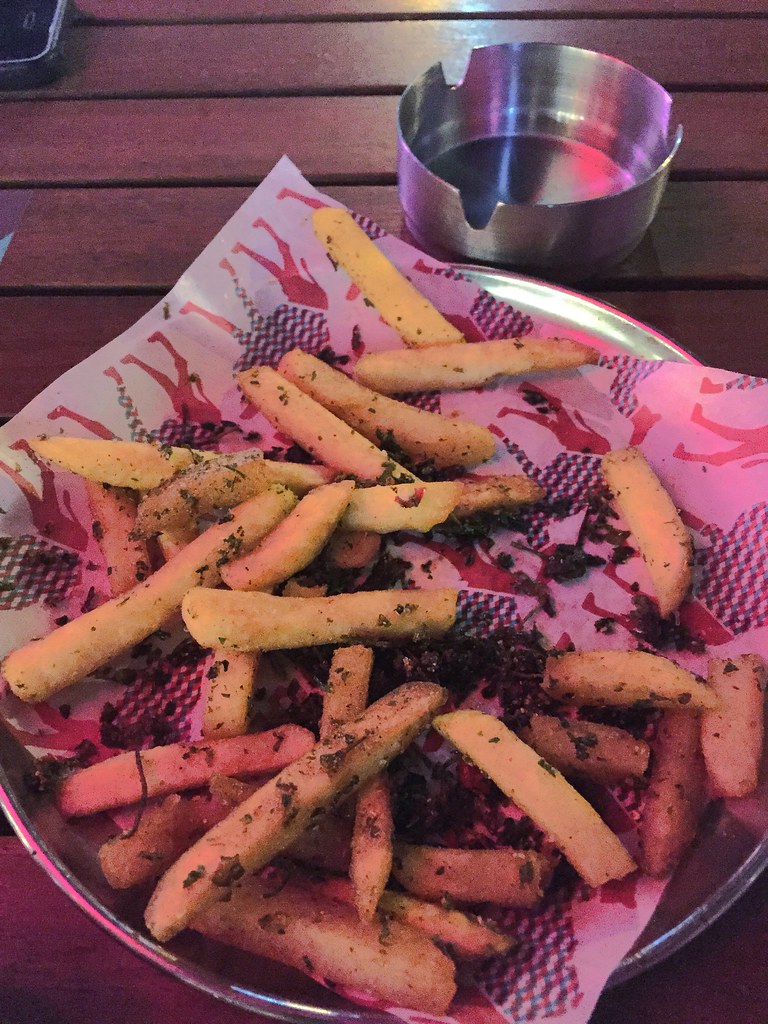 I ordered these fries thinking that they’d be just as beautifully presented as the rest of the food from the restaurant. When the waiter put the dish on the table, I thought that they mistakenly poured too much seasonings on the fries. After disregarding the appearance, I tasted one and my tastebuds rejoiced in the name of the almighty potato. 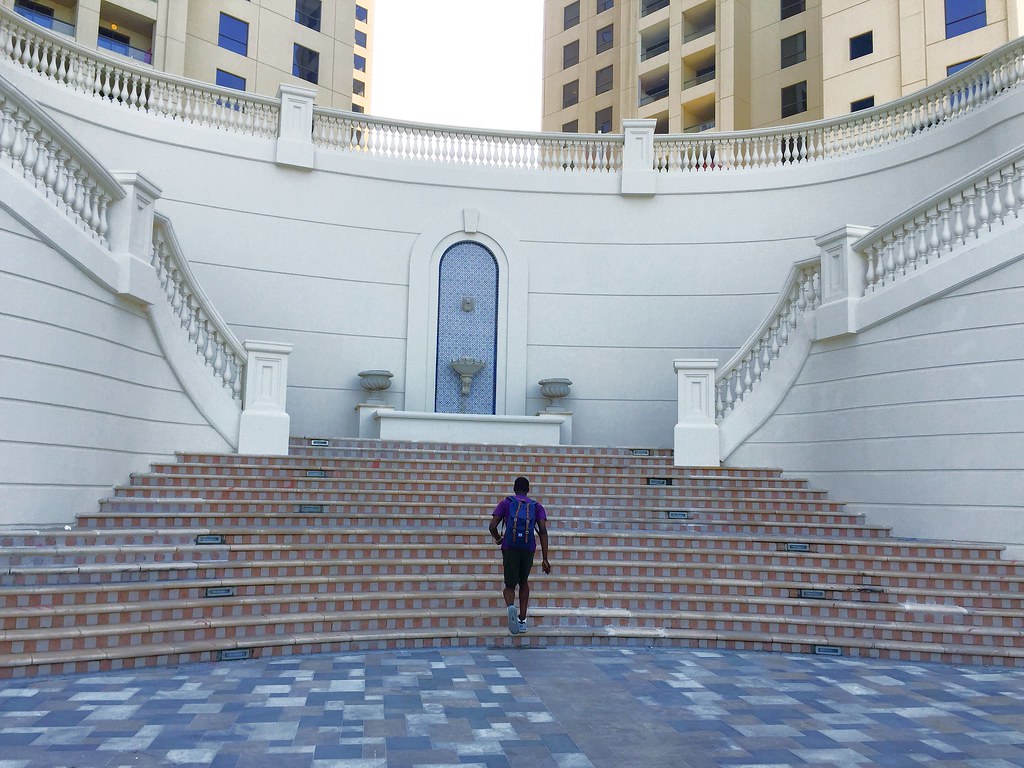 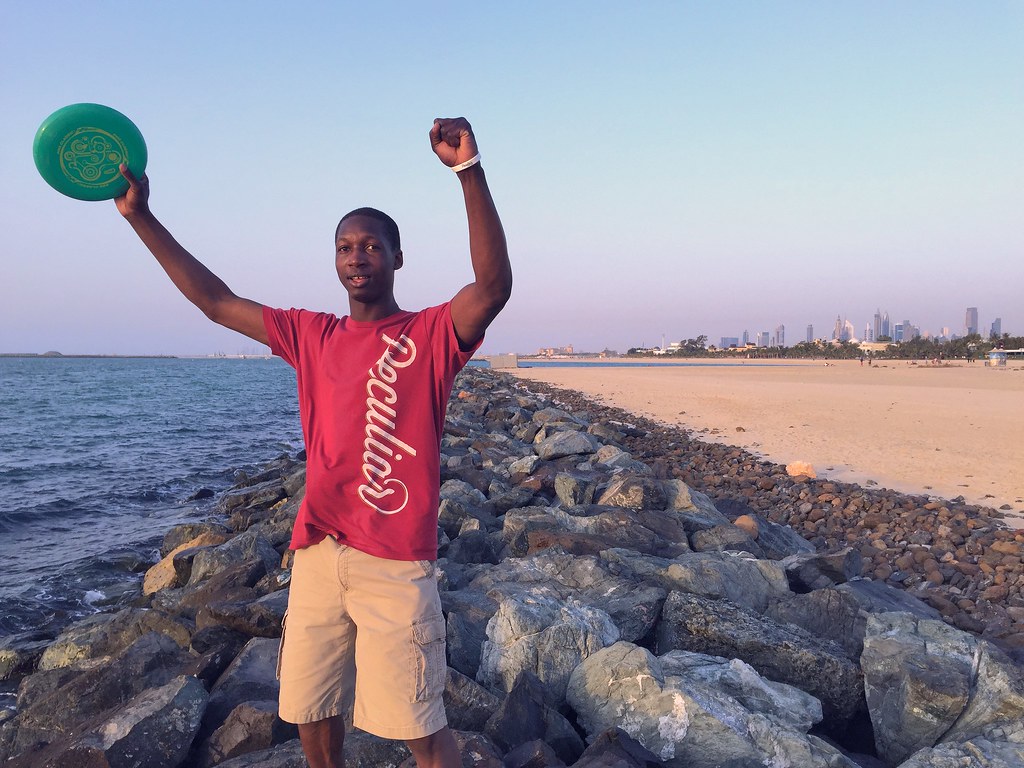 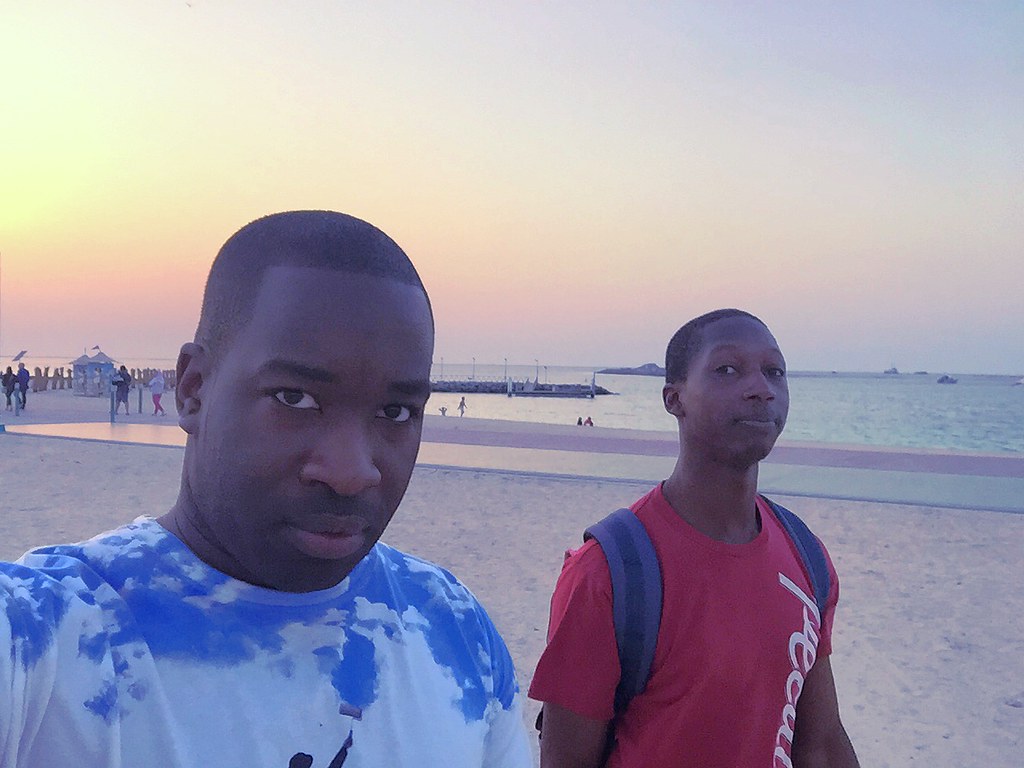 Until next time…. Signing off!

But then I resigned…