The Memory of Tommy the Guinea-Dog

When my mom was young, she was attacked by a dog, which made her eternally scared of them. This was especially tough for my dad and I since we both liked dogs. But back in 2010 my mom decided to come to a compromise and allow us to get a pocket-sized “dog” that some might call a guinea pig.

The guinea pig’s name was Groffy and he was extremely well trained. He’d leave his cage, walk around the house and return to his cage when he wanted to eat or rest. After a year, Groffy unexpectedly passed away and everyone in the house was sad. Thatâ€™s when Tommy entered our lives.

Tommy the guinea pig was intended to fill the void that Groffy left, but Tommy was completely different. He didnâ€™t care about cool tricks, he never wanted to leave his cage, and he didnâ€™t know how to use his house and he’d sleep on its roof. Tommy was basically the guinea pig version of me. He was the oddest animal that Iâ€™ve ever seen, but he was odd in a special way. 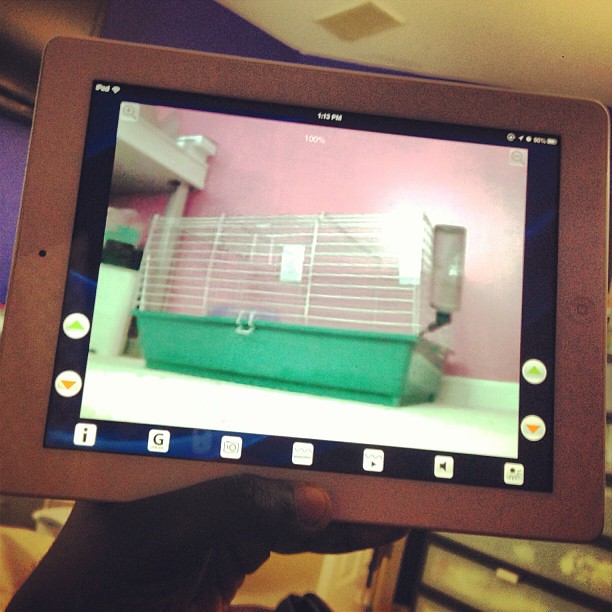 He’d also scare easily, so when I was stuck in bed from my foot accident, I used a robot camera to check on him, while hilariously freaking him out in the process. 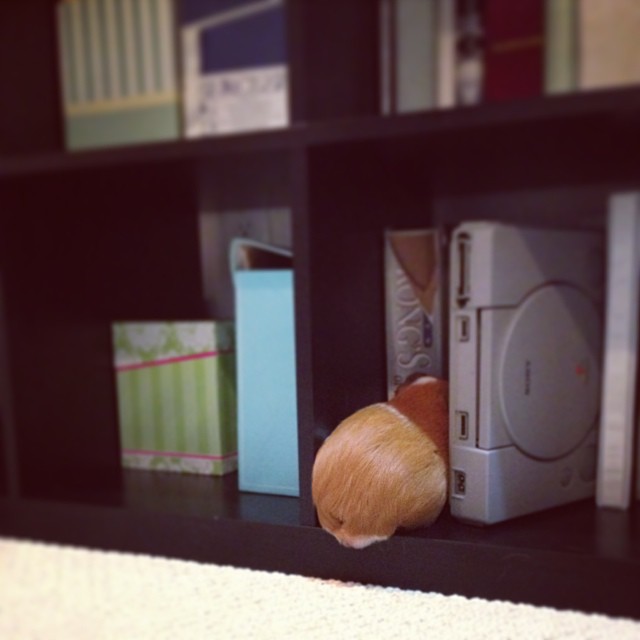 Three years ago, I read an article that suggested that Tommy had all of the characteristics of a female guinea pig. Since I’m not too skilled at identifying the man part of a guinea pig, I assumed that the article was factual and I told the family that Tommy was actually a girl. Thatâ€™s when Tommy became “Tommy the Female Guinea Pig.” Months later, I purchased a female friend for Tommy and he demonstrated his male characteristics by constantly trying toâ€¦umâ€¦make little Tommys with her. So she had to be given away because we lived in a nice Christian household. 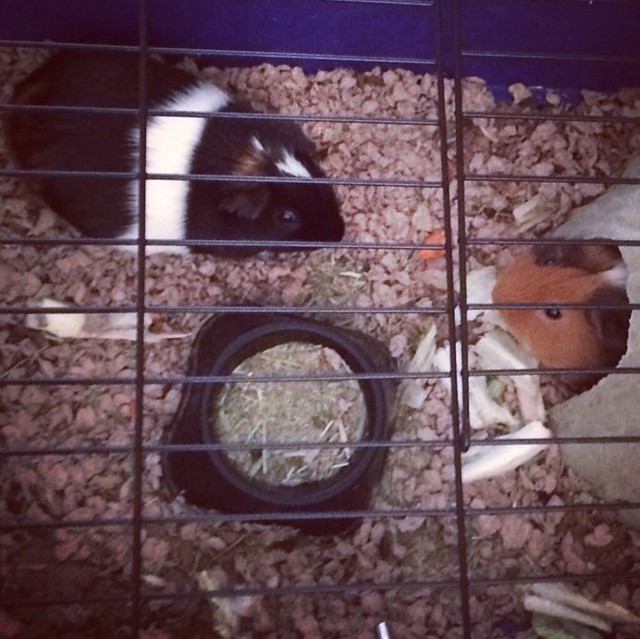 Tommy eventually got a male friend, Sylvester, and their friendship quickly grew. They would wait for each other to eat, theyâ€™d sleep at the same time, and Sylvester would freak out when Tommy was missing from the cage. In April of this year, five years after we got him, Tommy started demonstrating signs of old age and decreased wellness. When I took him to the [super-duper expensive] vet, she prescribed medicines to try to cure his illnesses and prolong his life a little longer. When it became evident that Tommy would be going to guinea pig heaven, Sylvester refused to leave Tommy’s side and he spent most of the day staring at tommy and helping him maneuver with decreased vision.

Tommy eventually passed away at the ripe old age of 6 after living a wonderfully exciting life. Sylvester was somber for about a week and a half, but then I rubbed his belly and gave him a slice of watermelon and now it seems that he forgot that Tommy even existed. How rude…what kind of friend is he?!