An Unlikely “Shot” with Mercedes

When I was in 5th grade, I asked the most popular girl in the grade to go with me. If you’re not familiar with 90’s sayings, “would you go with me” is another way of saying, “would you give me the esteemed honor of being your boyfriend?” I anxiously awaited my fate as her potential boo when she gave her response on a paper to her friend to deliver to me. I unfolded the paper to reveal her answer: Nah. I sighed and thought, “oh well” and continued-on with my life.

I was completely unfazed by the rejection because I never expected her to say yes in the first place. The ten-year-old me wasn’t confident and had a speaking voice that sounded like a screaming rubber chicken, so it wasn’t as if I was a contender for “most desirable” in the yearbook. But the one thing that I had was hope, so I would always convince myself to attempt things that would make me overjoyed if they happened, but were highly unlikely. It’s like being on the basketball team and shooting mostly full-court shots because if you score it’s way more exciting than a boring layup. In my mind, the 2% possibility of success is better than a 100% guarantee of failure by never making an attempt to see if the shot would have been successful.

This method of “taking unlikely shots” has led to countless rejections since fifth grade, but I respond by taking more shots than ever before. Because, why not? I’ve got nothing to lose and everything to gain.

Recently, I took an unlikely shot with one of the world’s best automakers when my brother and I were preparing for our trip to Germany this summer. It happened when I sent this email to my assistant:

While this appears to be a simple task, it was actually quite difficult since the Mercedes AMG factory only provides tours to owners of their $100,000+ cars. At first, I thought about purchasing a Mercedes G65 AMG so I could get the free tour, but then I realized 1) I didn’t have a spare $222,700 in the bank, and 2) Do I really need a second reason?! It’s $222,700!! Let’s not be silly here…

After communicating with my assistant to iron-out details, I received this email:

Most people would be excited that the seemingly impossible just became possible, but I thought, “yeah right…I’ll believe it when I see it.”

Two weeks later, we arrived at Mercedes AMG in Affalterbach, and saw no one there. The place was dead silent and not a single person was around. I figured that the jig was up and this was an elaborate prank, but then the concierge told us to go into the Mercedes Lounge where a server will prepare a drink for us as we wait for the tour guide to arrive. 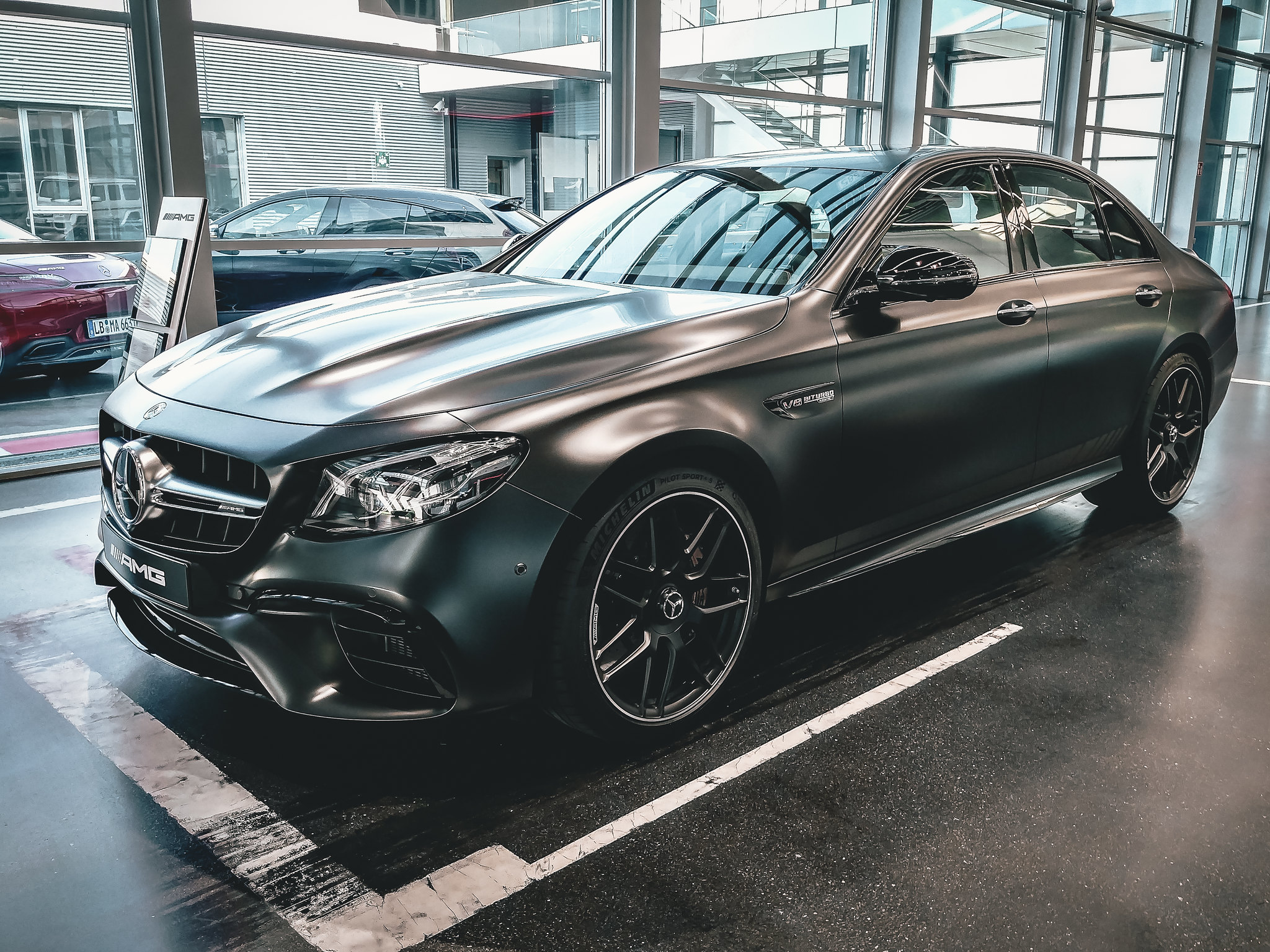 Twenty minutes later, a Mercedes AMG training specialist introduced himself to my brother and me and took us to the visitors’ center to start the tour. He immediately spoke about the Mercedes E63s car and its inner workings. He had us sit in the car as he explained how the twin-turbo engine was meticulously tuned to output the maximum amount of power. Then after a few minutes, he paused and asked, “any questions?” I said, “yes…when are the other people getting here?” He said “which other people?” I responded, “the other people on the tour!” He said “there are no other people. This is a private tour for the both of you.” 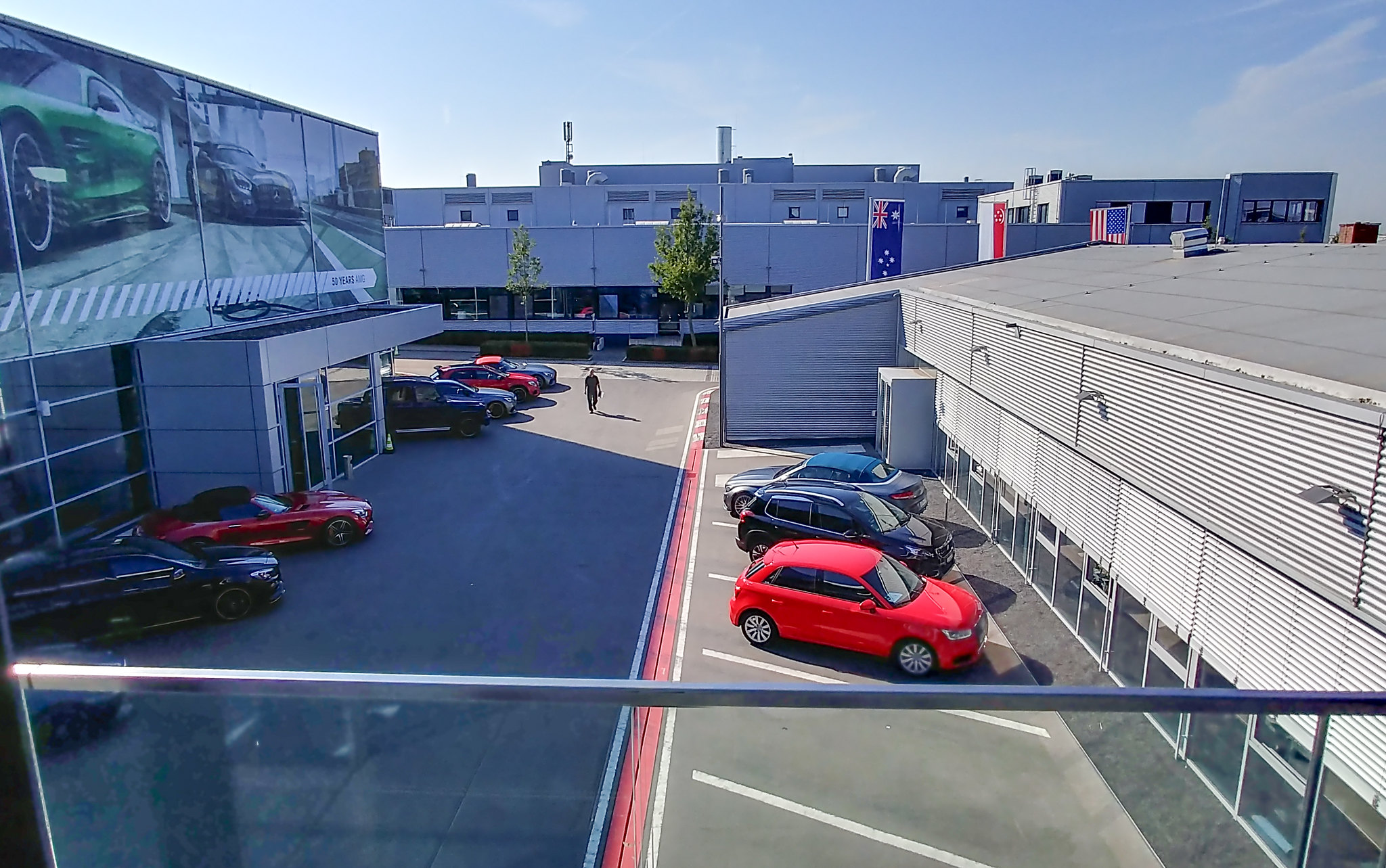 Then he walked us to the front of the building where he showed us the US flag that they mounted because they knew that we were visiting from America. WHAT?! Then we went to the AMG Engine shop where we saw every Mercedes AMG engine being built by hand and were able to see the people building the engine. IS THIS FOR REAL?!

By the end of the tour, we got an amazing behind-the-scenes tour of Mercedes AMG factory with a personal guide who was eager to answer the most challenging questions. As car enthusiasts, our minds were blown, and as a risk-taker I was amazed that the simple email that started with “I would love to take a Mercedes AMG factory tour” resulted in one of the best auto experiences that I’ve had in my life. 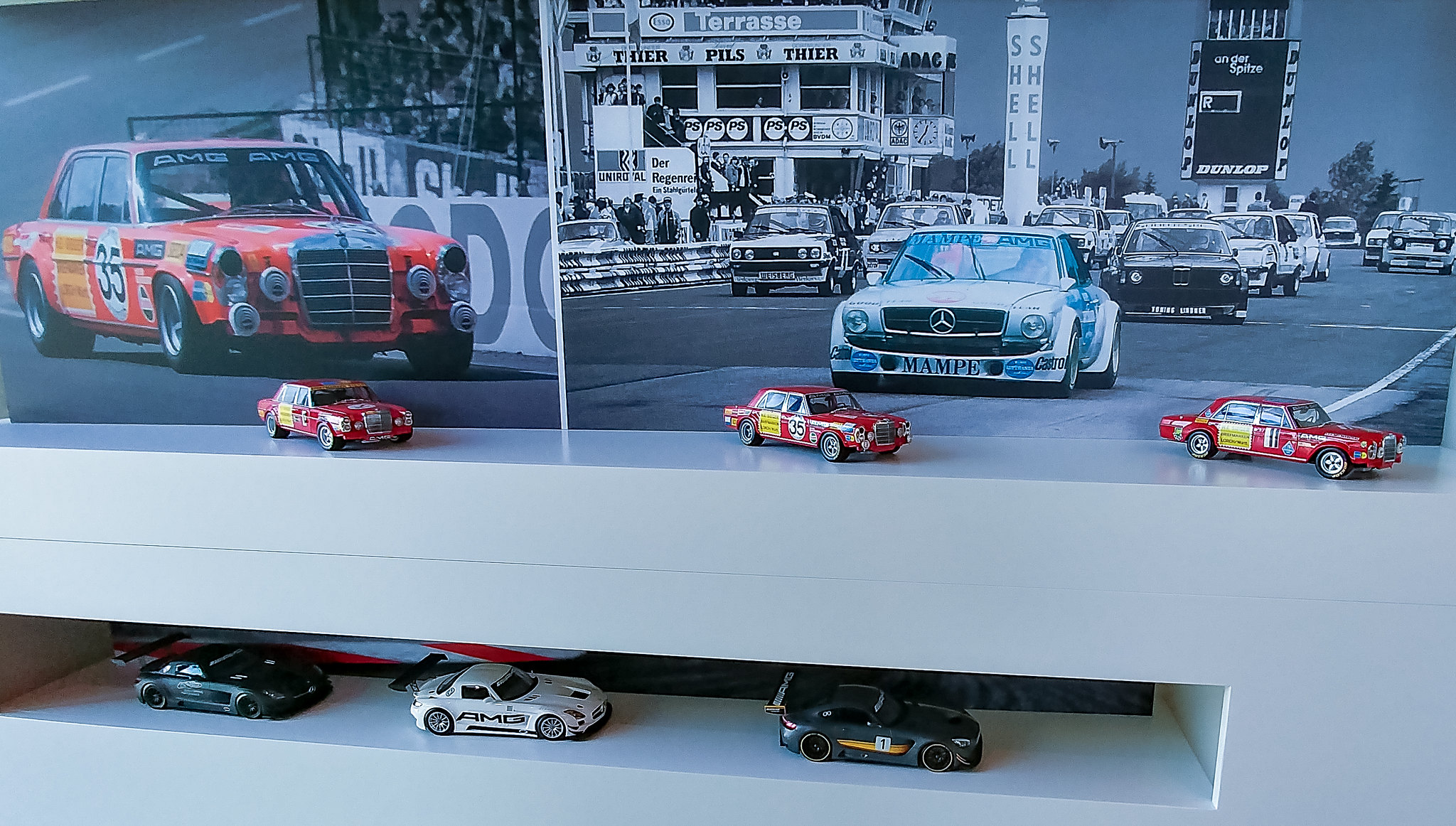 Now, it’s time to shoot more impossible shots. Brb, I’ve got to write an email to Elon Musk to ask him for a free Falcon 9 rocket to keep in my backyard.

What Version of Uno Was That?!