My Peculiar PPL Insulated Water Bottle didn’t like the fact that I often travel without him, so to make it up to him I booked a special trip for the both of us to go to Washington, DC. Despite the fact that he lacked proper behavior from time to time, it was an enjoyable journey from start to end. 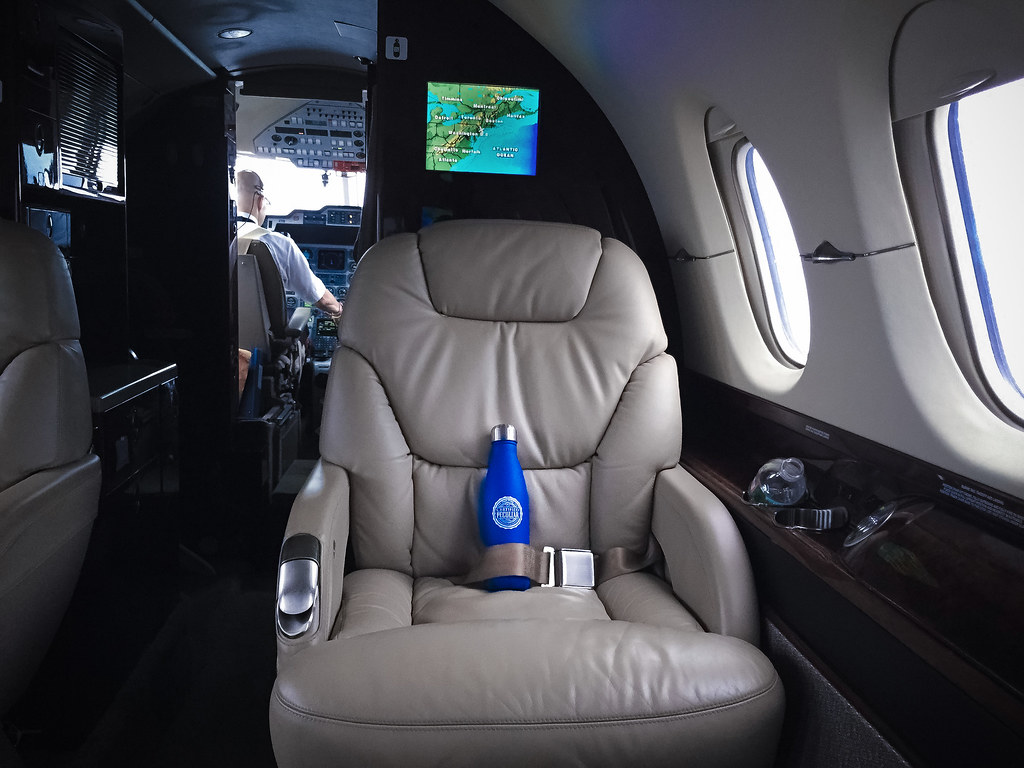 He has never been on a plane before, so I reserved a jet to fly us there. During take-off, he kept his nervous emotions bottled-up so I wouldn’t notice that he was scared. 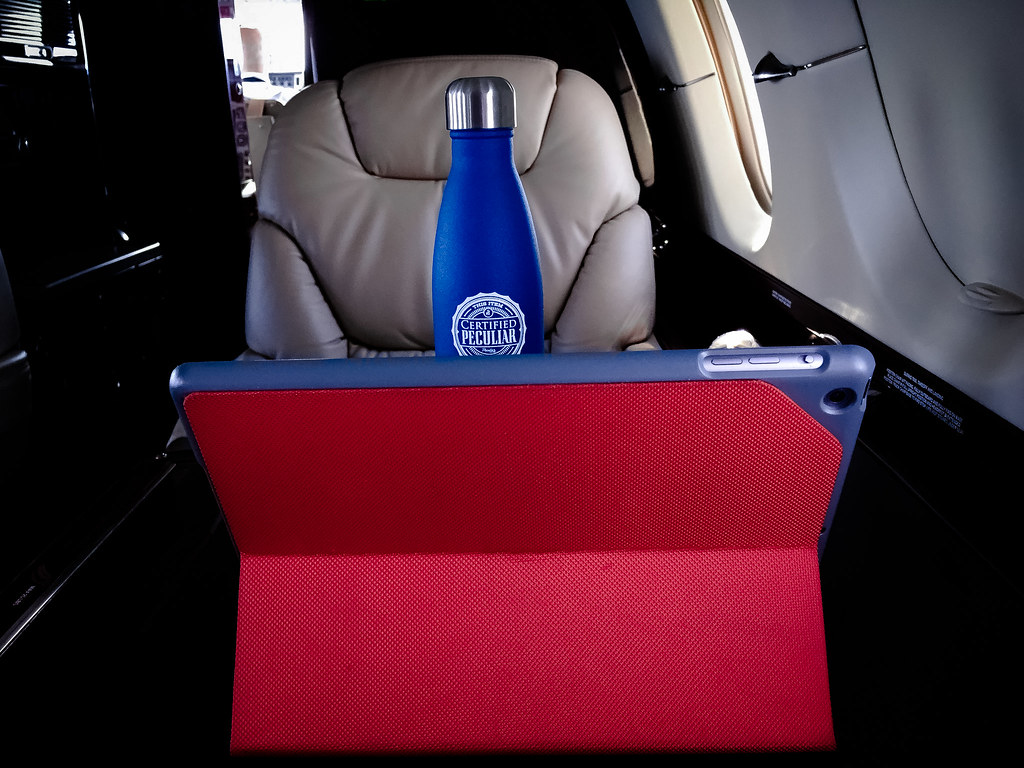 After we were in the air, he was overflowing with such excitement that he eagerly borrowed my iPad to research the sites that he wanted to visit 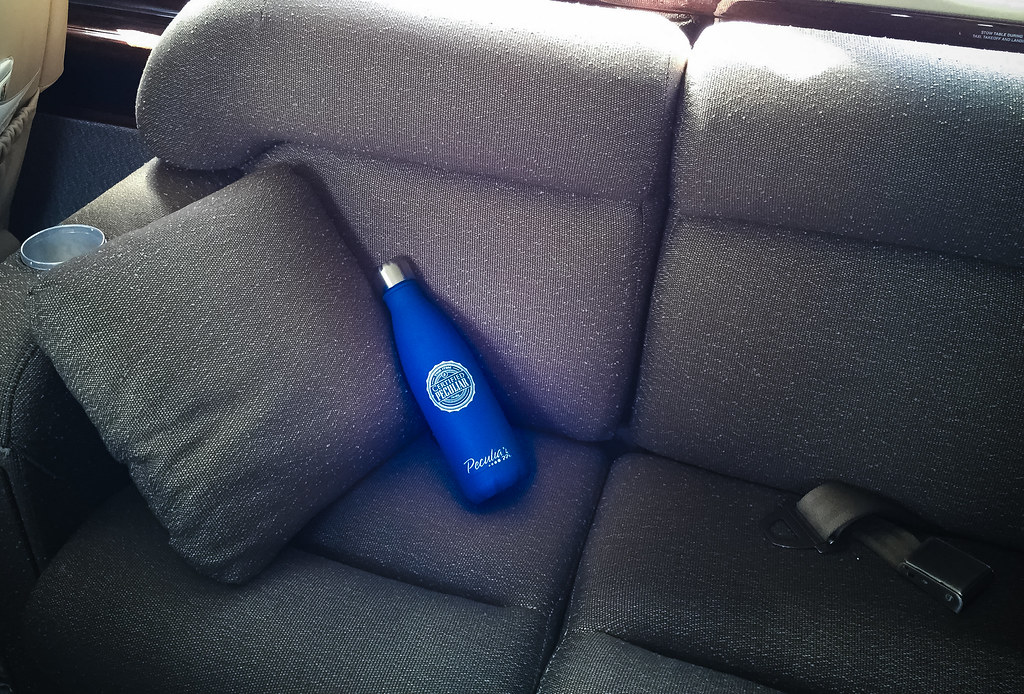 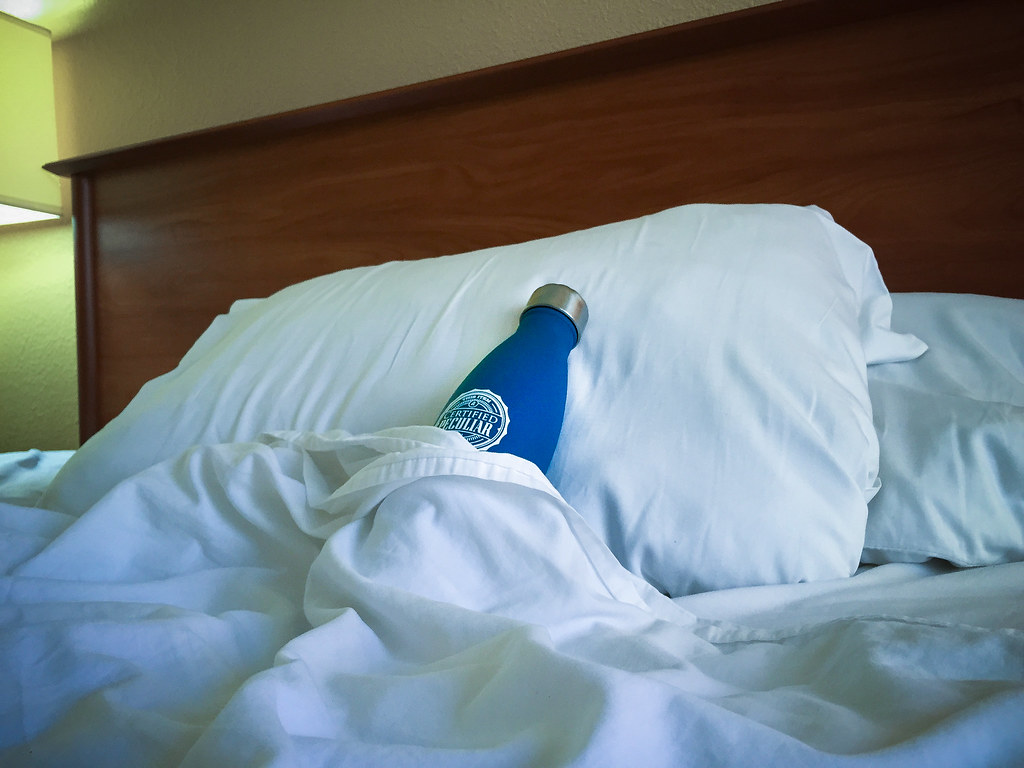 After we arrived at to the hotel, he slept through the night and woke up the next morning ready to hit the town 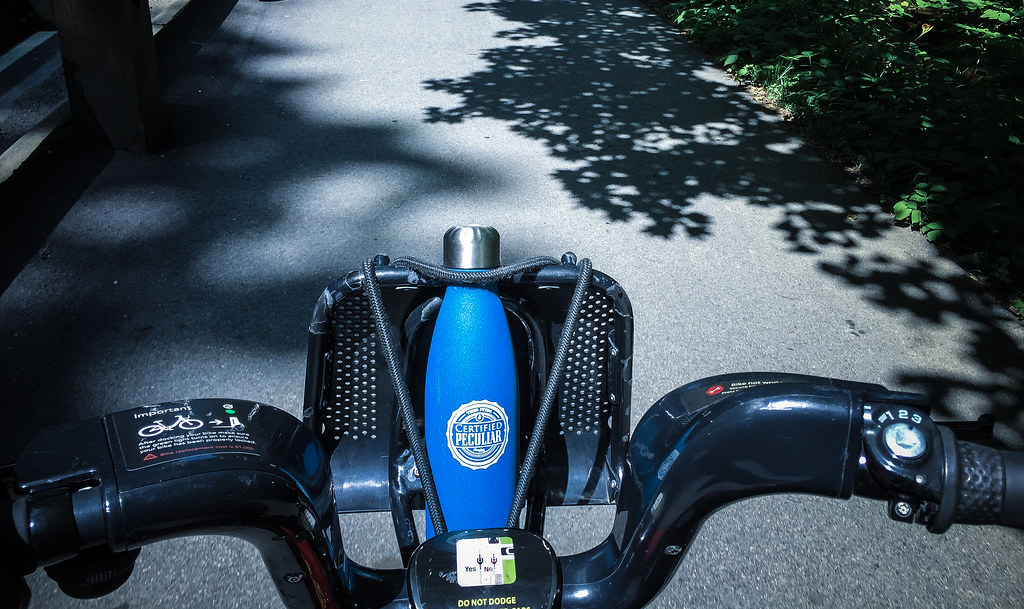 He hasn’t learned how to ride a bike yet, so I carried him on the front of mine as we went to grab a bite to eat 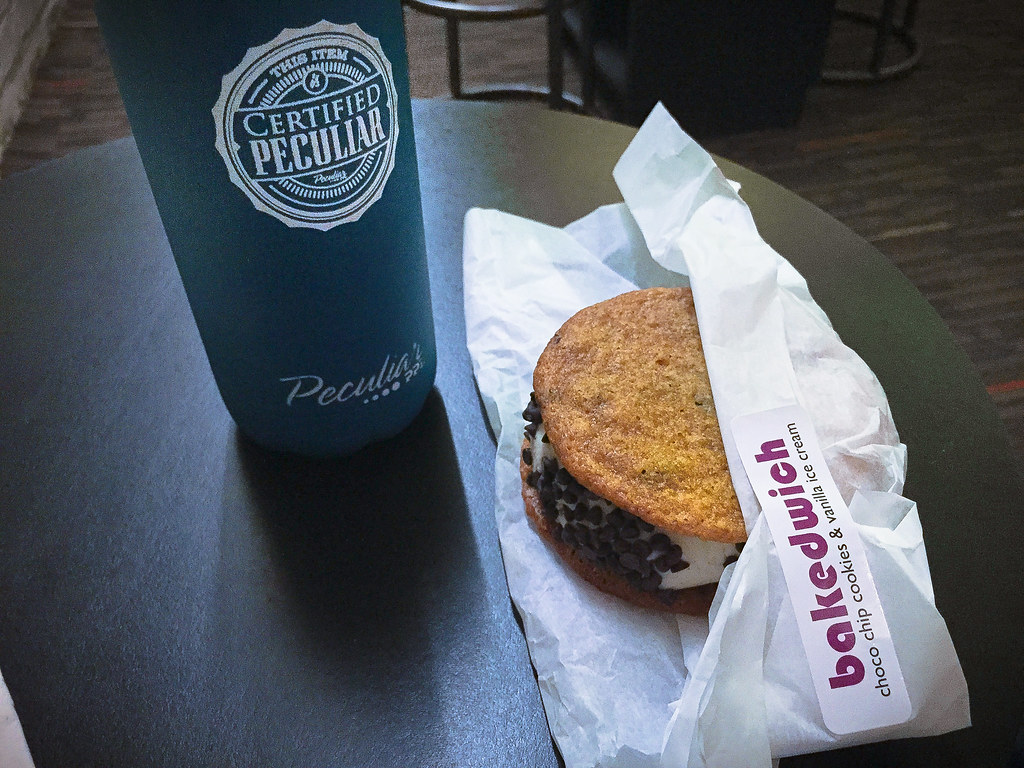 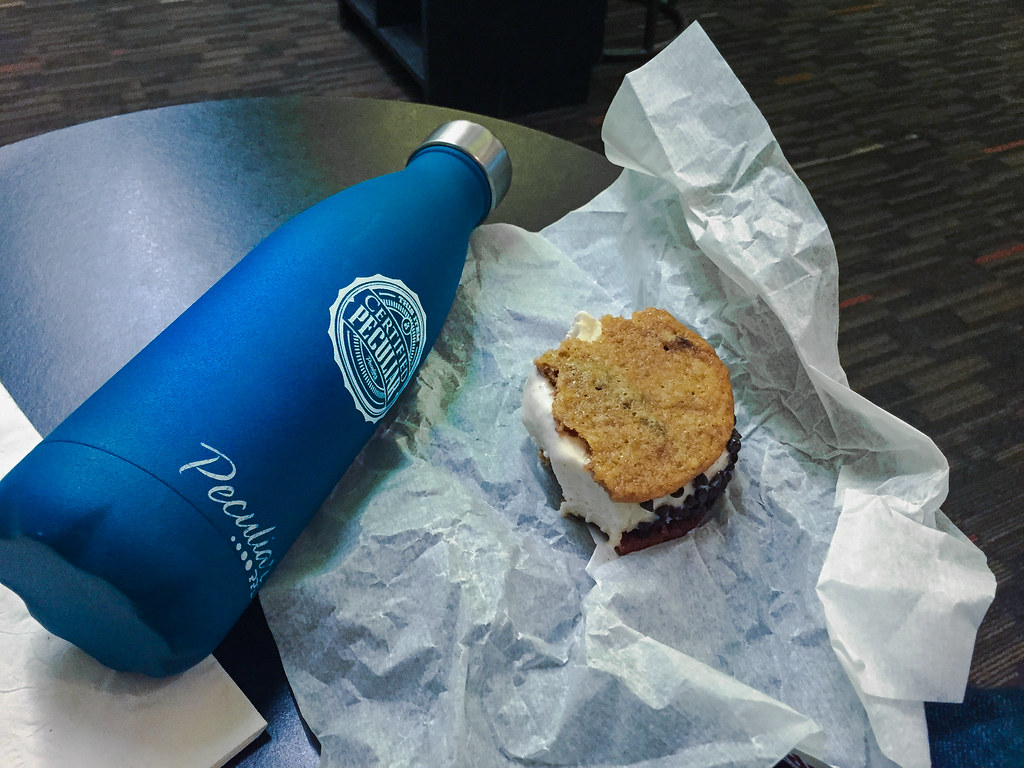 After a couple of bites, he rolled over to take a siesta. While he slept, I finished the rest of his ice cream. 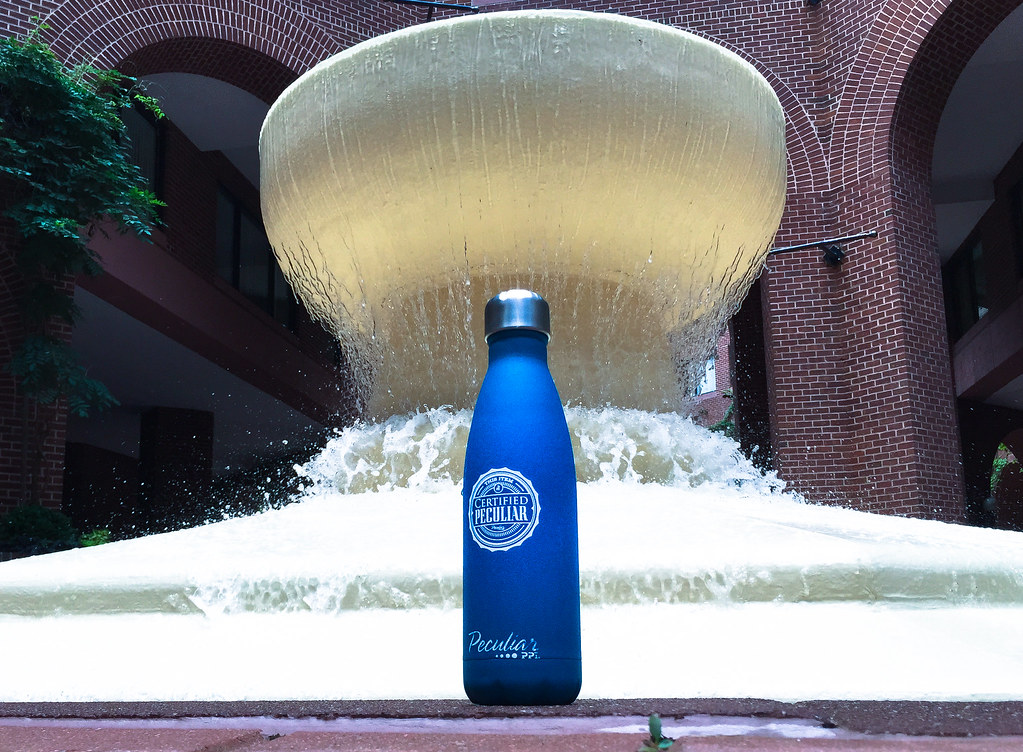 Then we hit the town and for some odd reason, he took a huge interest in water fountains. I guess he’s a fan of water. 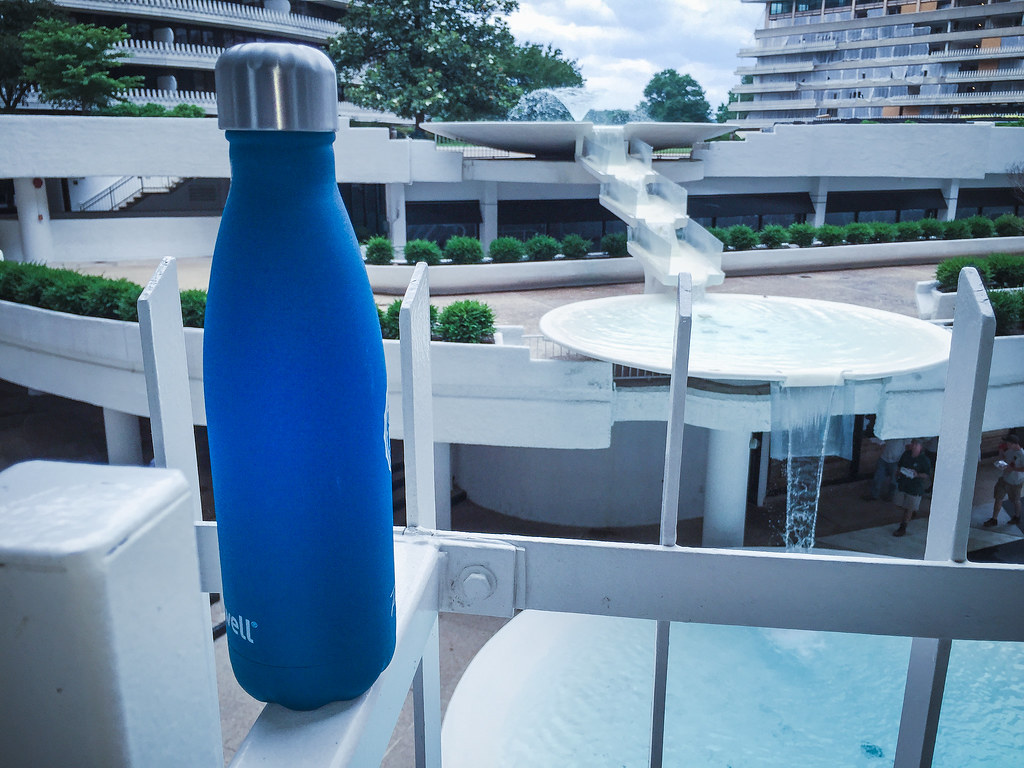 He stood in awe of this fountain for a while and he even tried to convince me to let him hold some of the water. I said no because I had to draw the line somewhere! 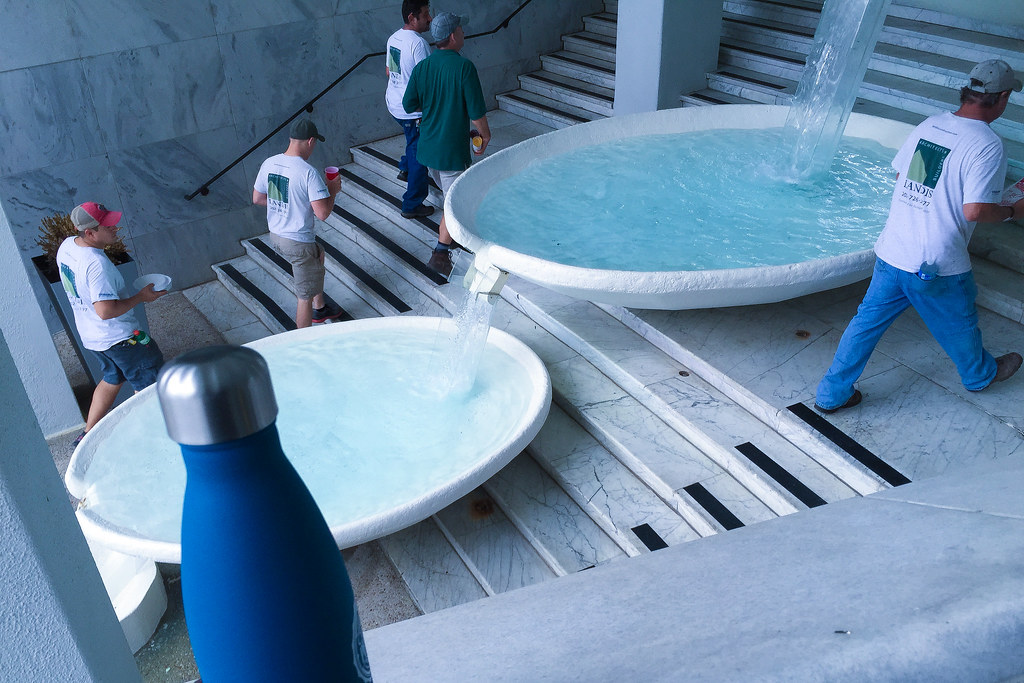 He stood and admired the water for a while, but the people walking around it distracted him and partially obstructed his view… 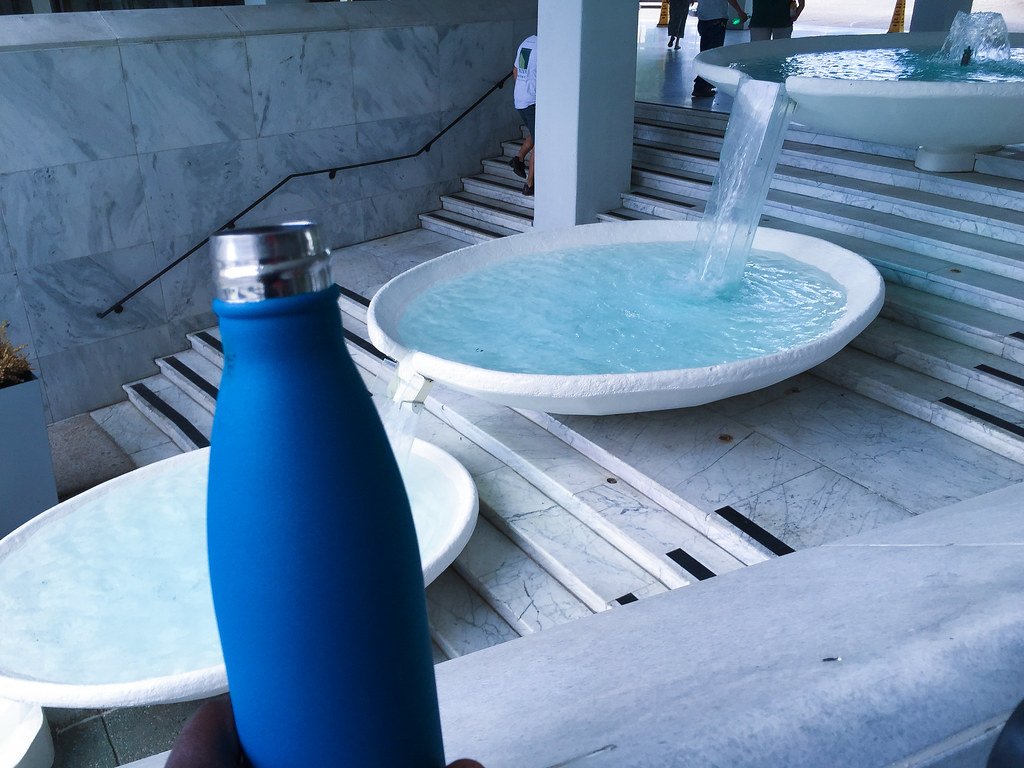 …so he screamed at them until his head popped off. Eventually they left. 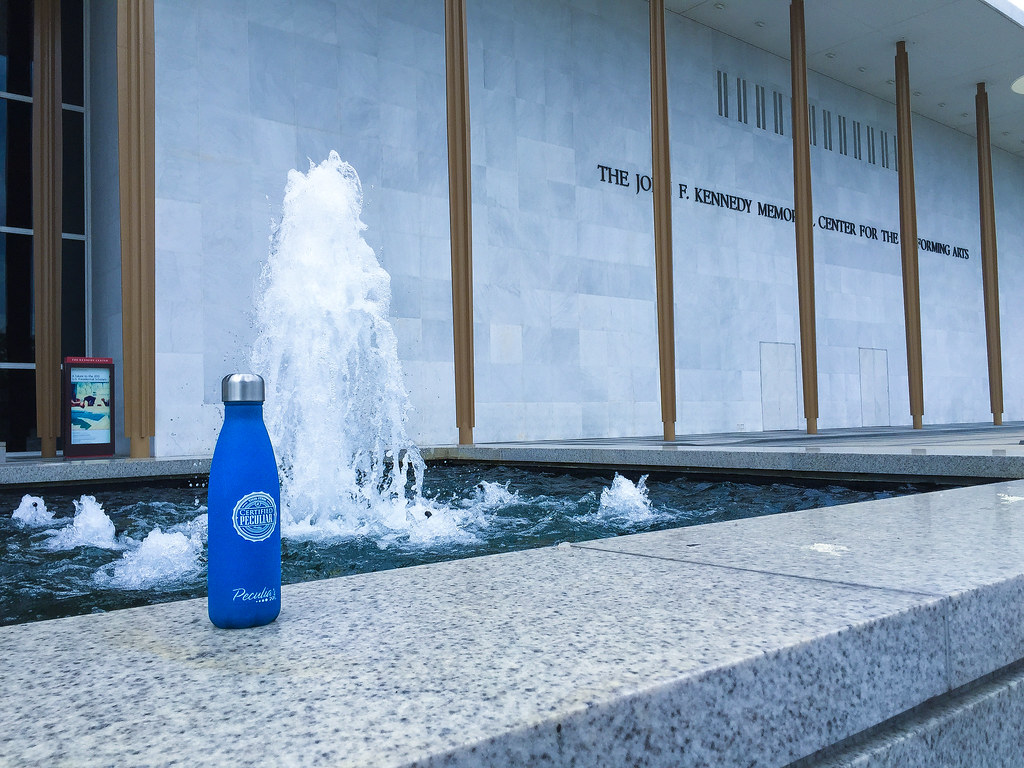 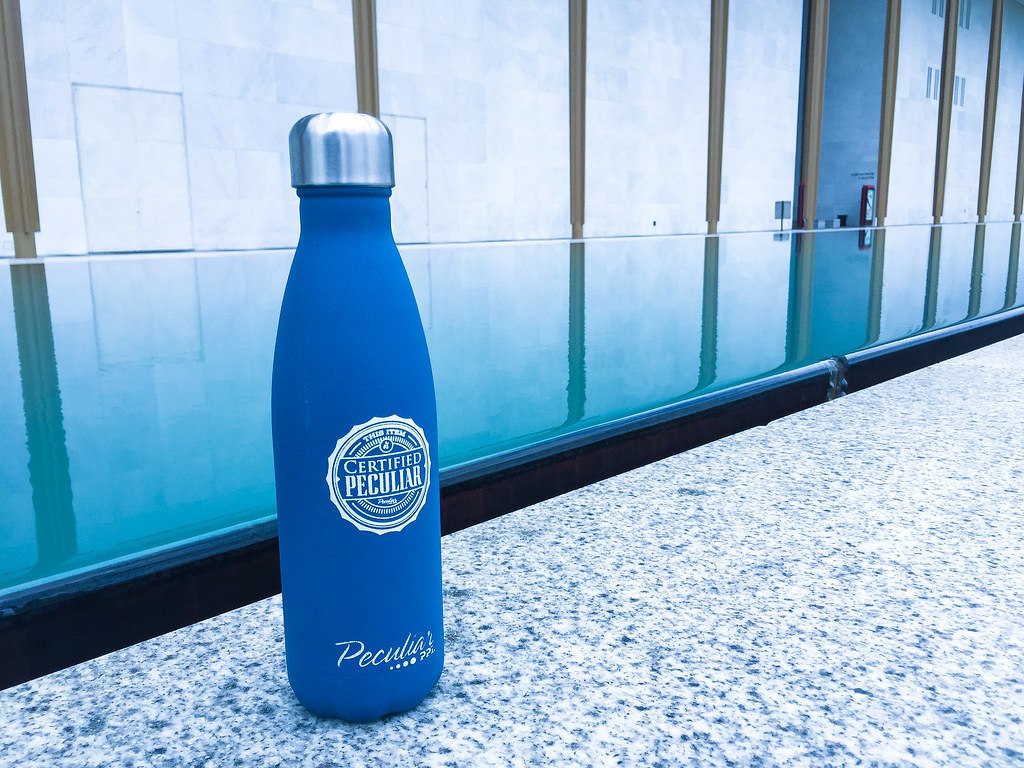 Then he wanted this picture to show his ex-girlfriend 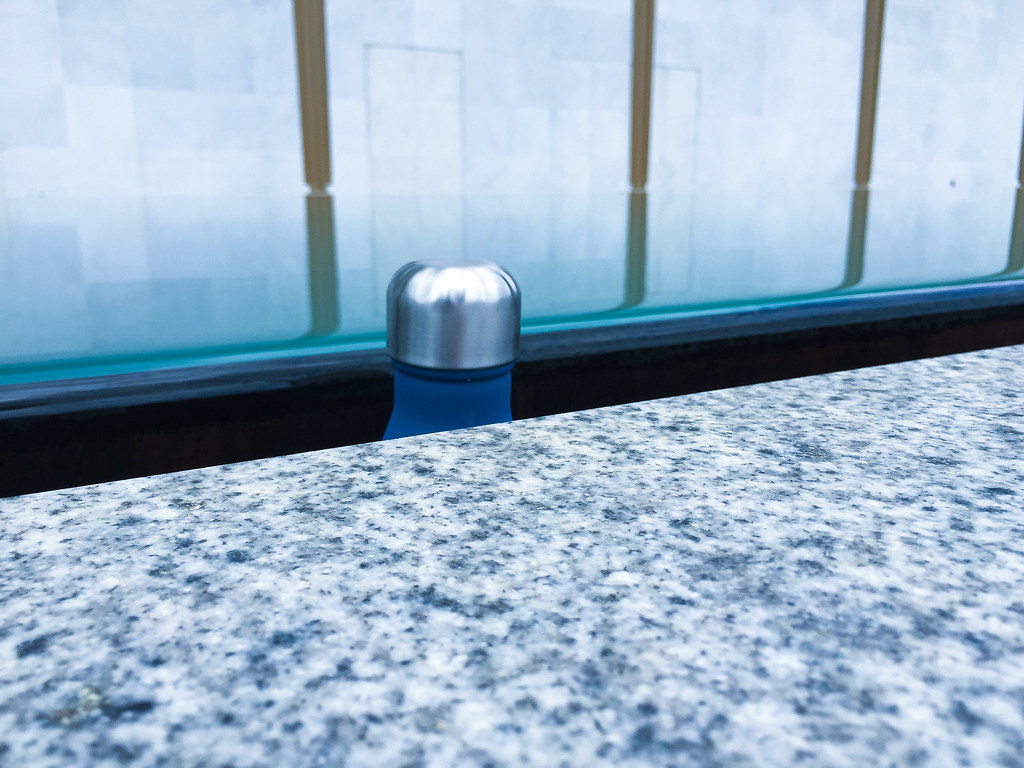 Then he got carried away and jumped in the fountain 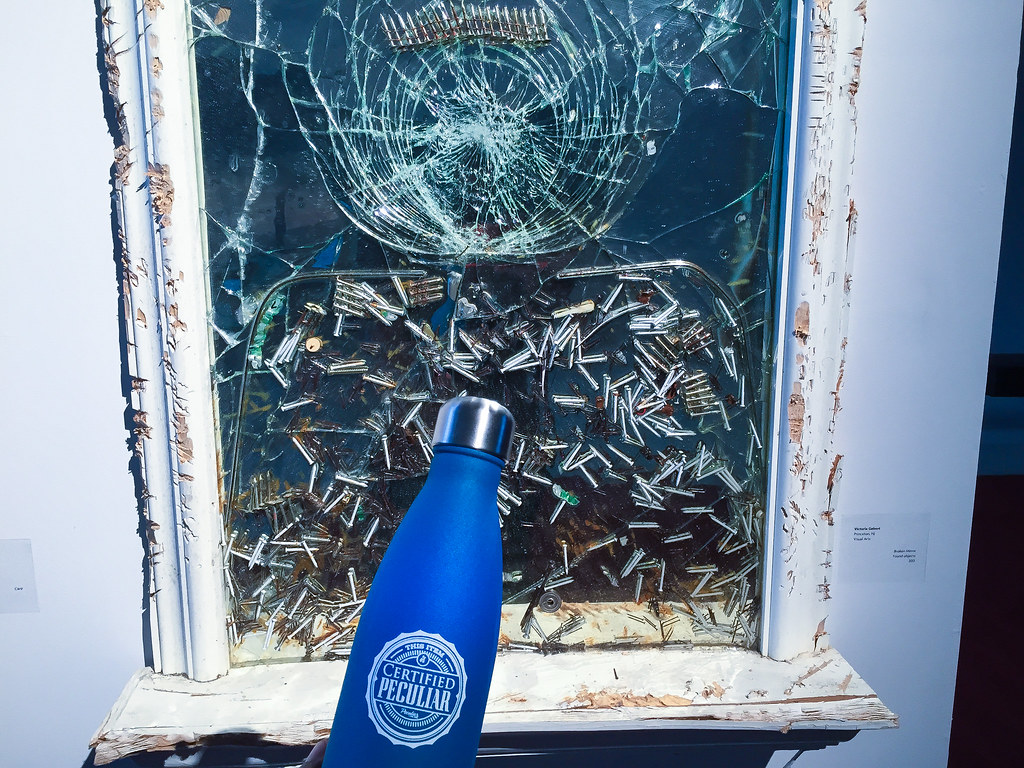 We watched a little bit of art 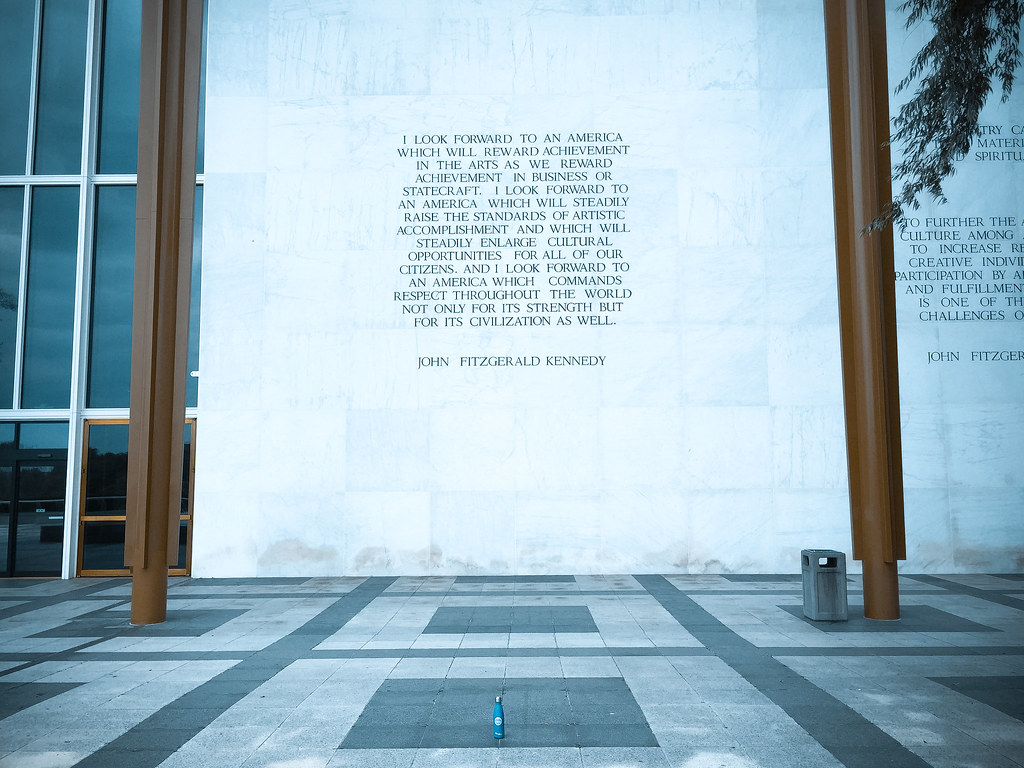 This was his favorite quote, so he wanted a photo in front of it. 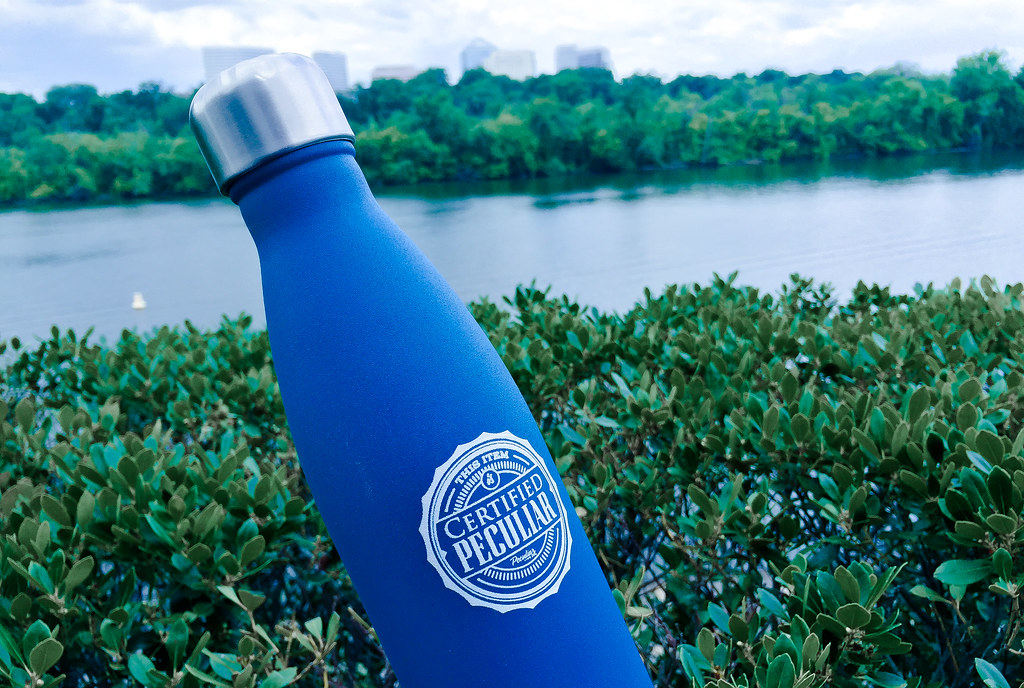 Then he went back to admiring water 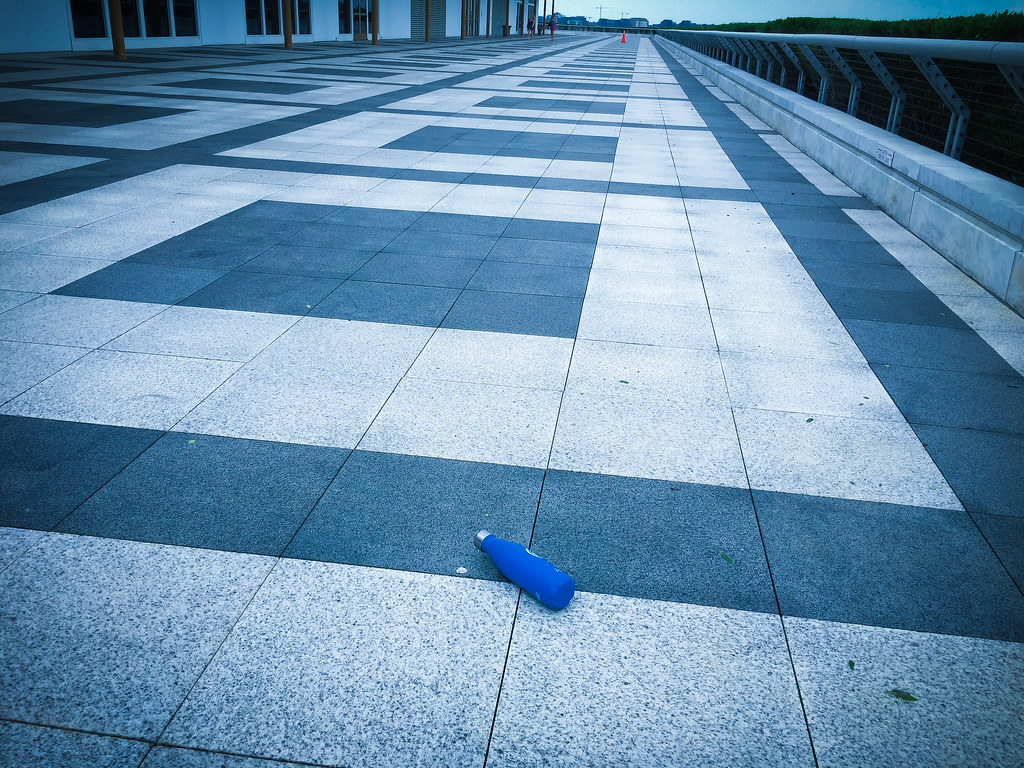 Then he was tired of walking around… 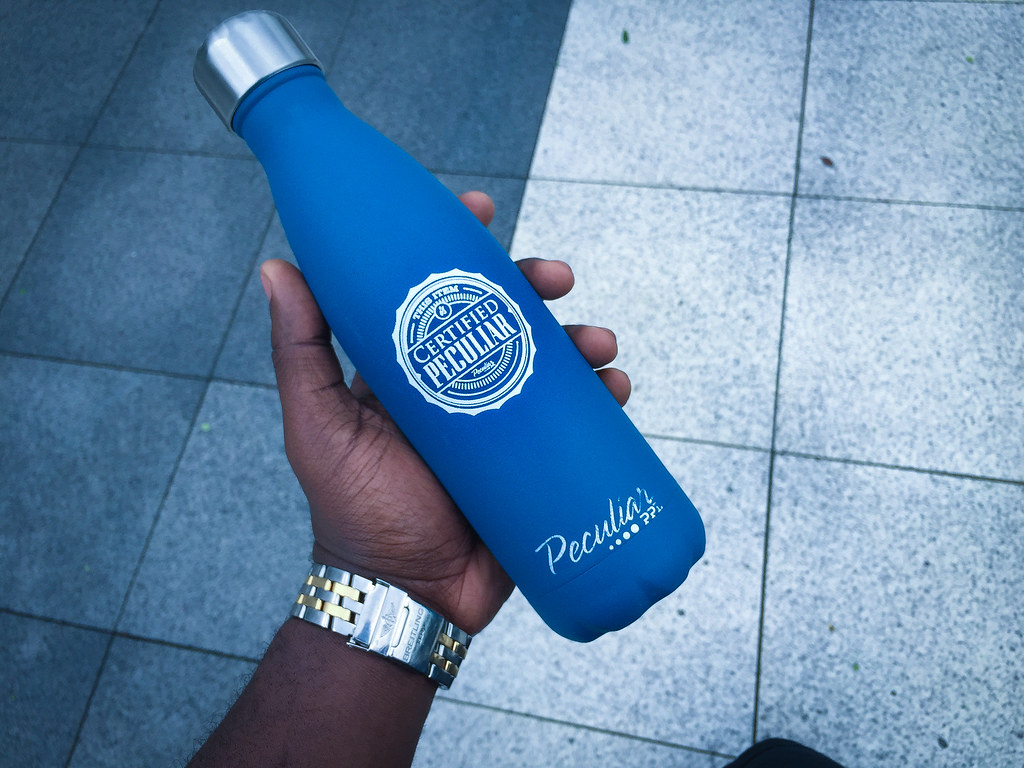 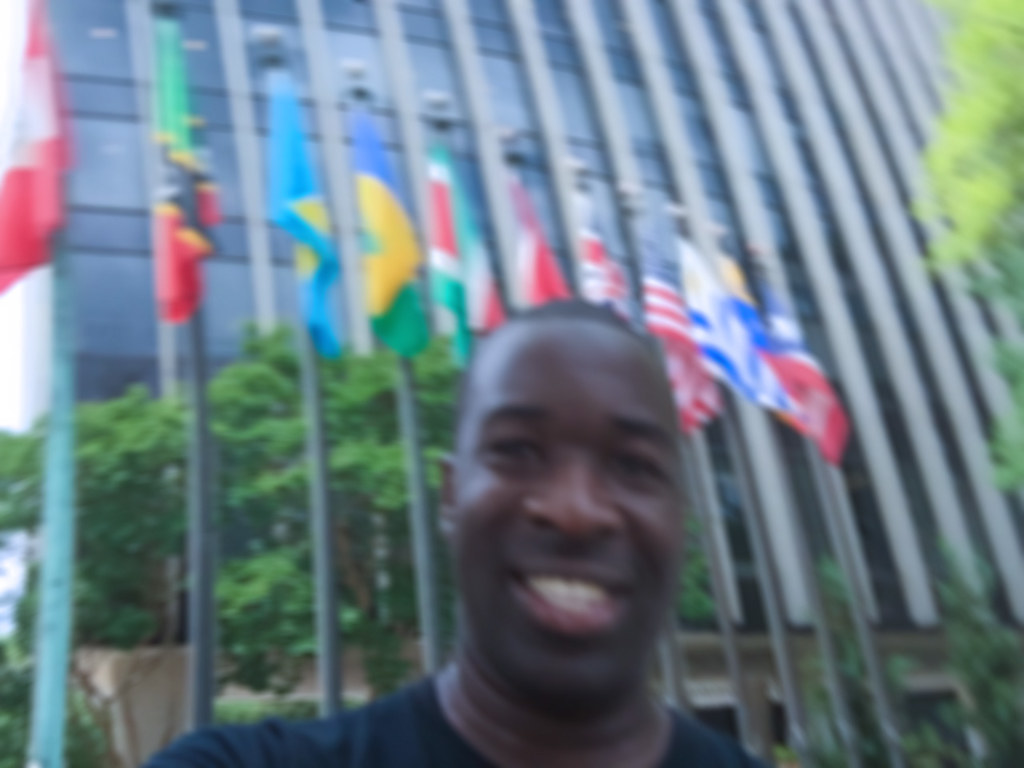 While pedaling to our next location, he spotted a flag of Trinidad and Tobago (my birth country), so he wanted to take a picture of me standing in front of it. Unfortunately, his photo taking skills aren’t very good. 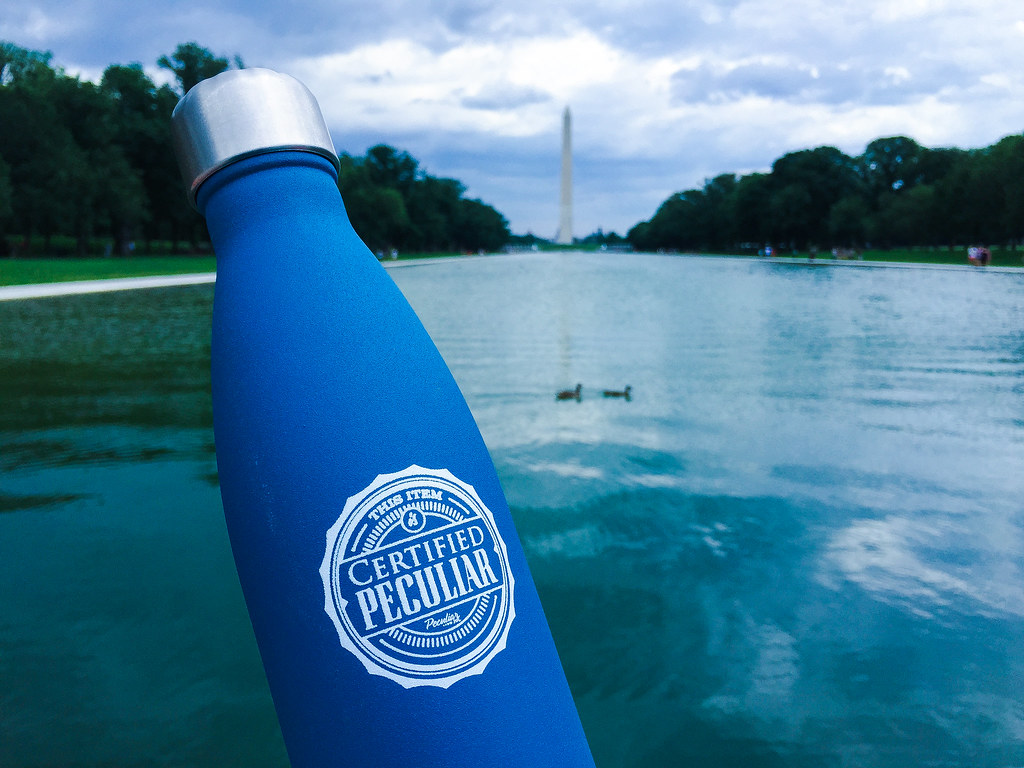 He stared at The Reflecting Pool 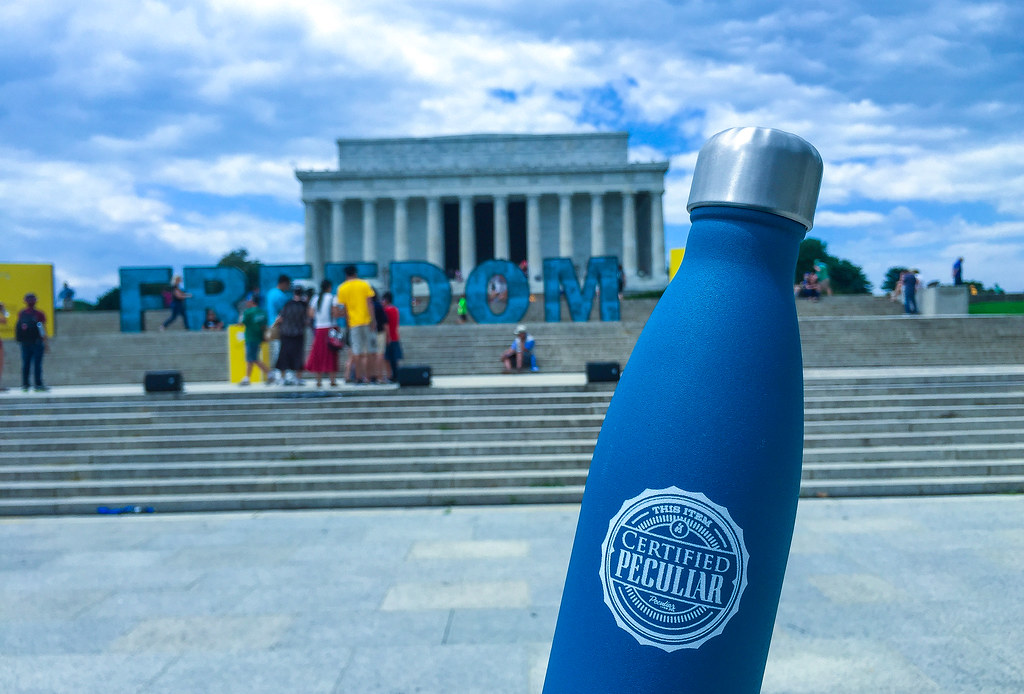 Then he stared at the Lincoln Memorial 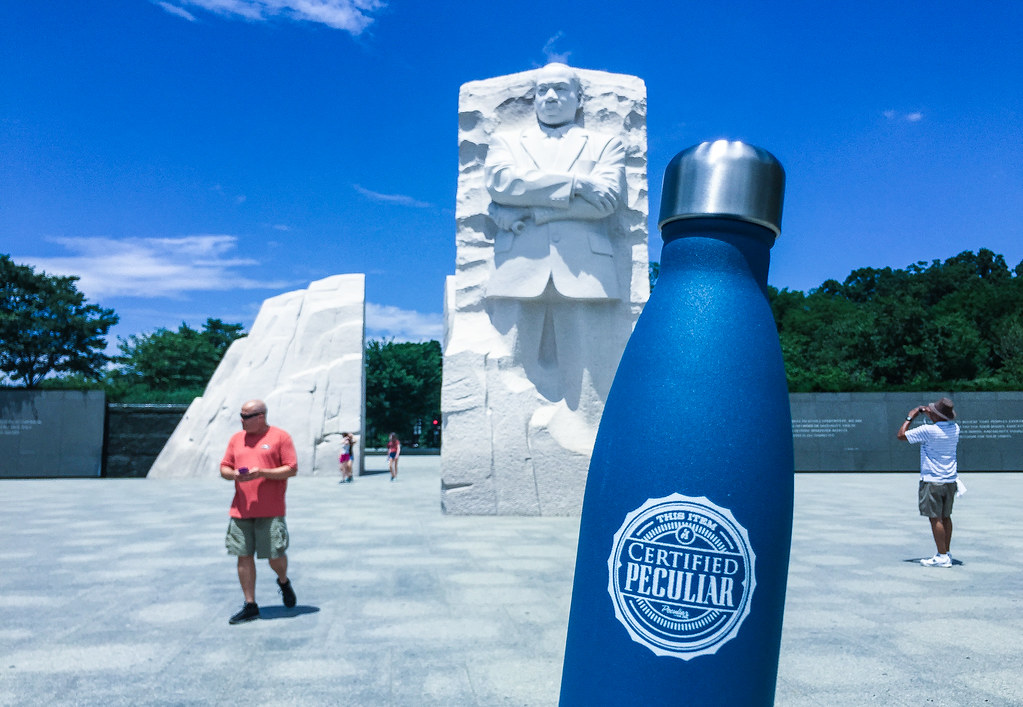 Then he wanted a photo with one of his favorite people– Martin Luther King Jr. I told him that this was merely a memorial of MLK Jr. He didn’t believe me and called me a liar. Rude! 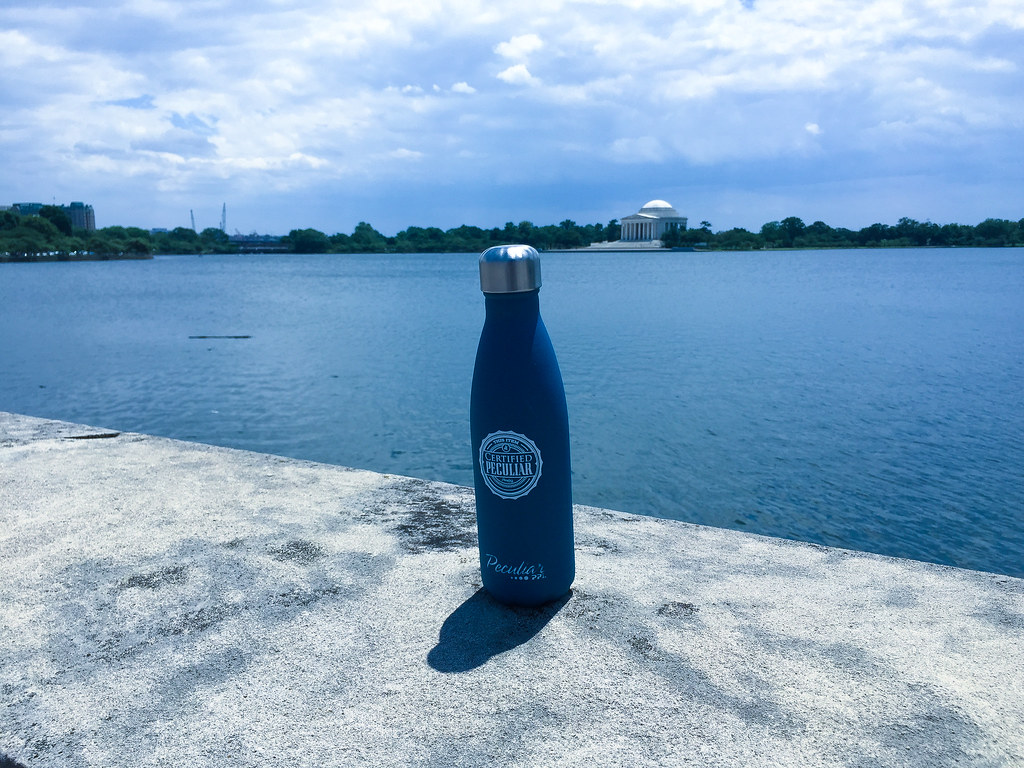 While I watched the Jefferson Memorial, he admired the water in front of it 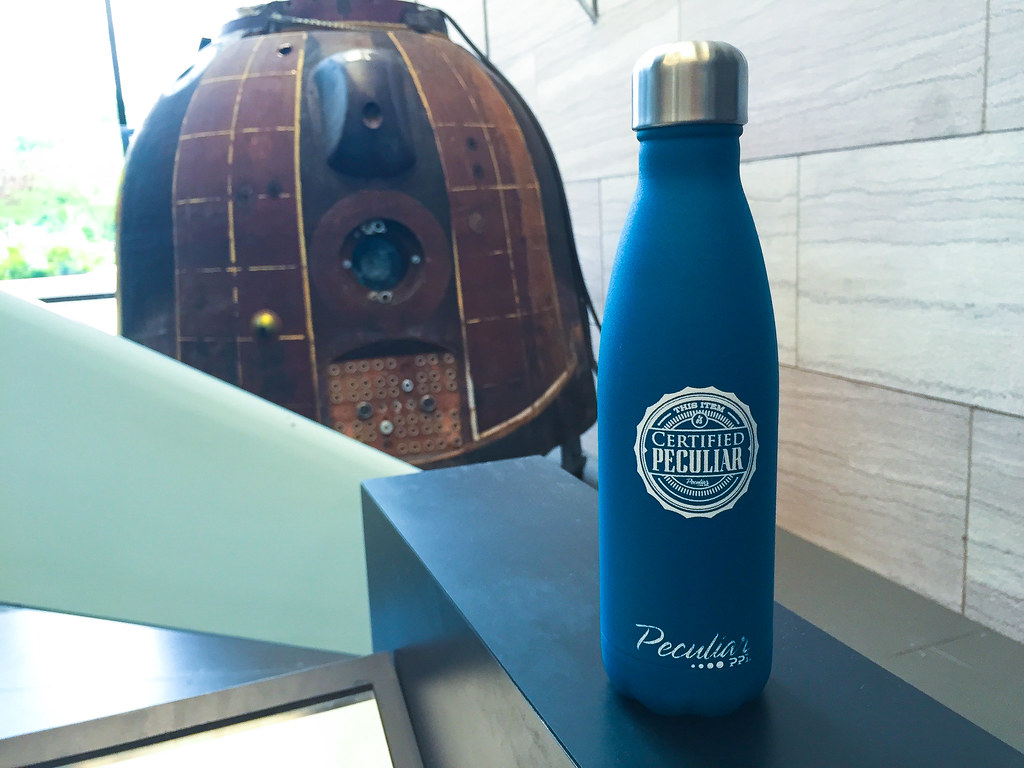 All of a sudden, he took an interest in Space technology because he saw that he resembled the Saturn V rocket 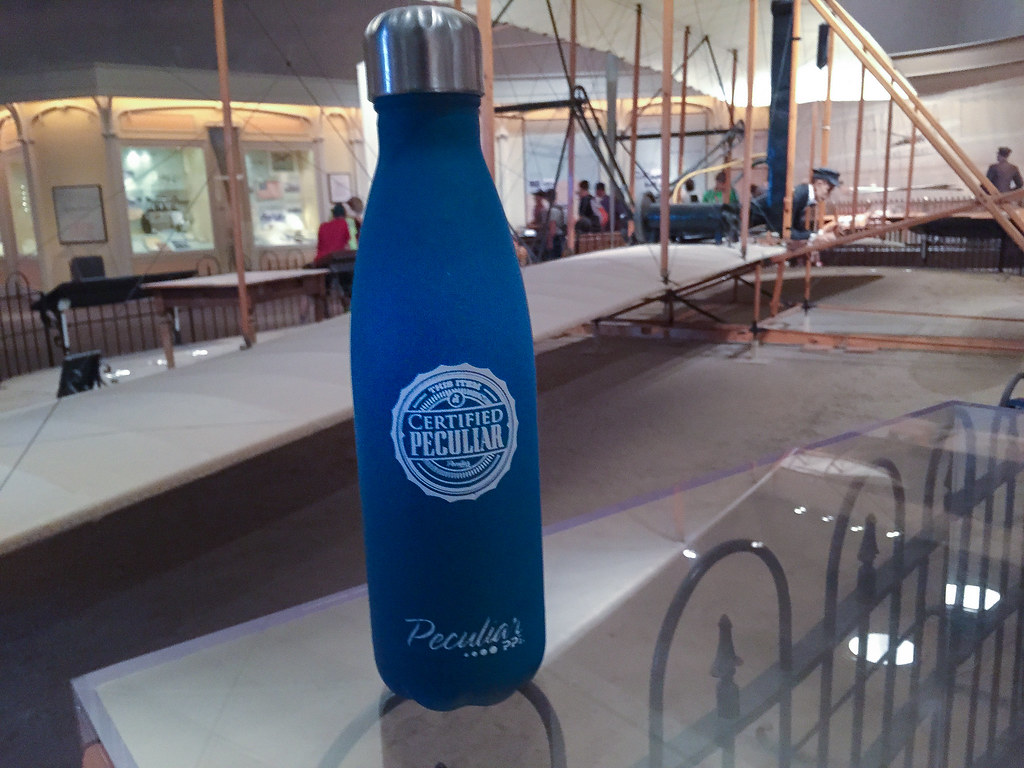 Then he saw the model of the first plane and was convinced that Peculiar PPL could build a better one. 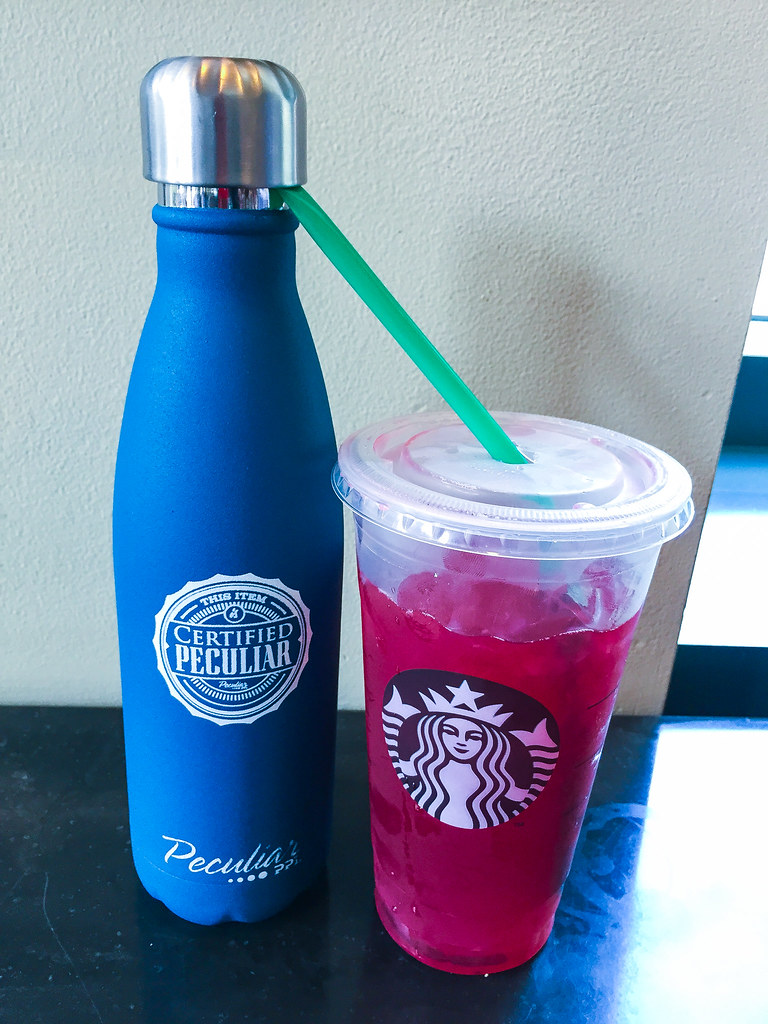 He kept complaining that he was thirsty, so I bought a Passion Tea Lemonade for him. He tried to make the Starbucks cup his next girlfriend, but I told him to behave himself. 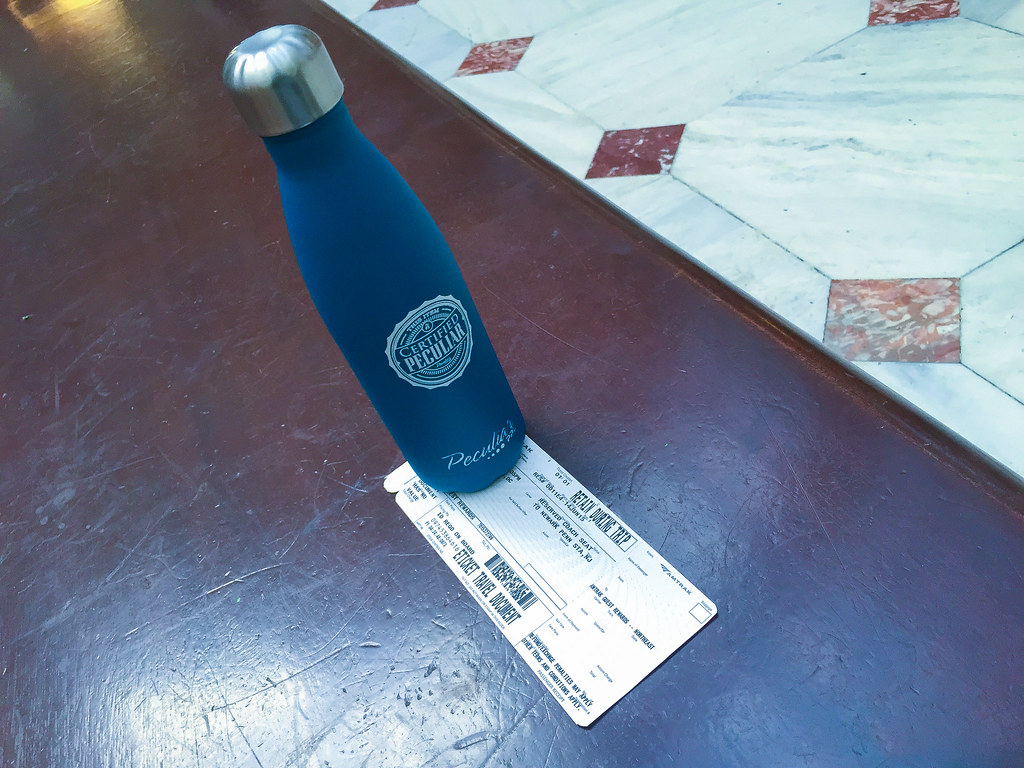 Then after a couple more sites, we went to Union Station and prepared to head home 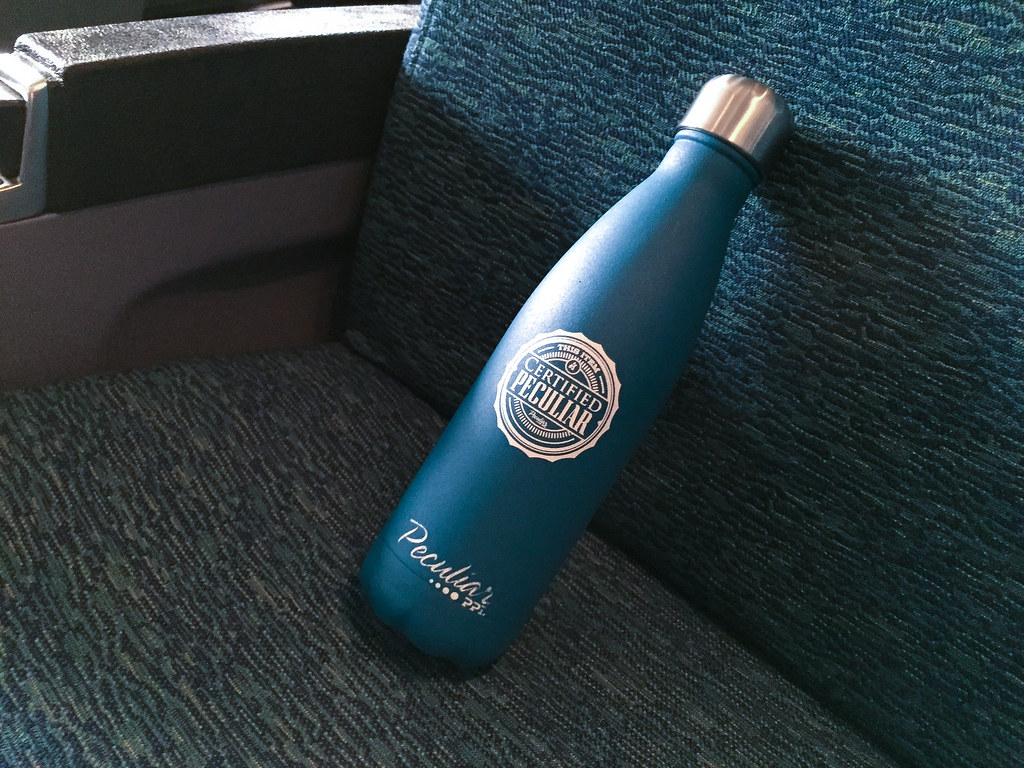 On the train, he sat in his seat and patiently awaited our arrival at our destination. 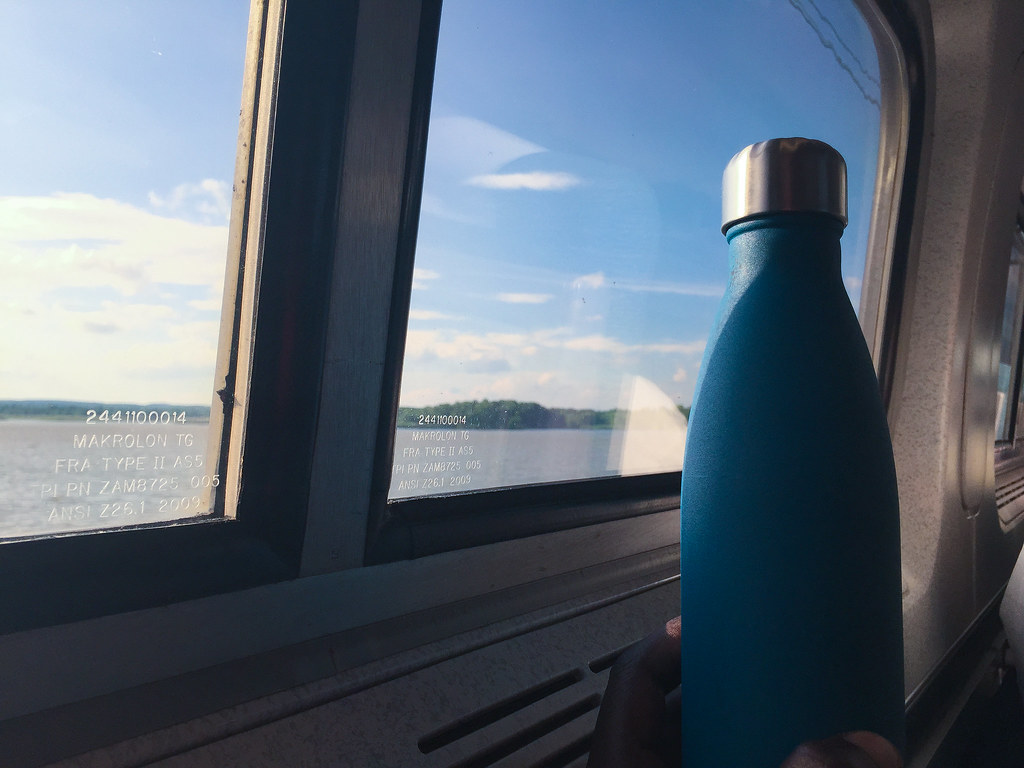 But before leaving, he asked me to hold him up to the window so he could stare at the water.

He thought that this was the best trip ever— not because of the sites in Washington, DC, but because he was able to see a bunch of different bodies of water. If I knew that he was this fascinated by water, I would have let him stare at the faucet every time I washed the dishes. Now that I see that he is a cool and compact travel companion, I will probably take him everywhere I go from now on!

If you want your own bottle to take on fun journeys, buy one on PeculiarPPL.com. Tell them Geremy sent ya!