Frozen in the Riding Position

How many things can one Geremy get wrong in one trip? Let’s count… 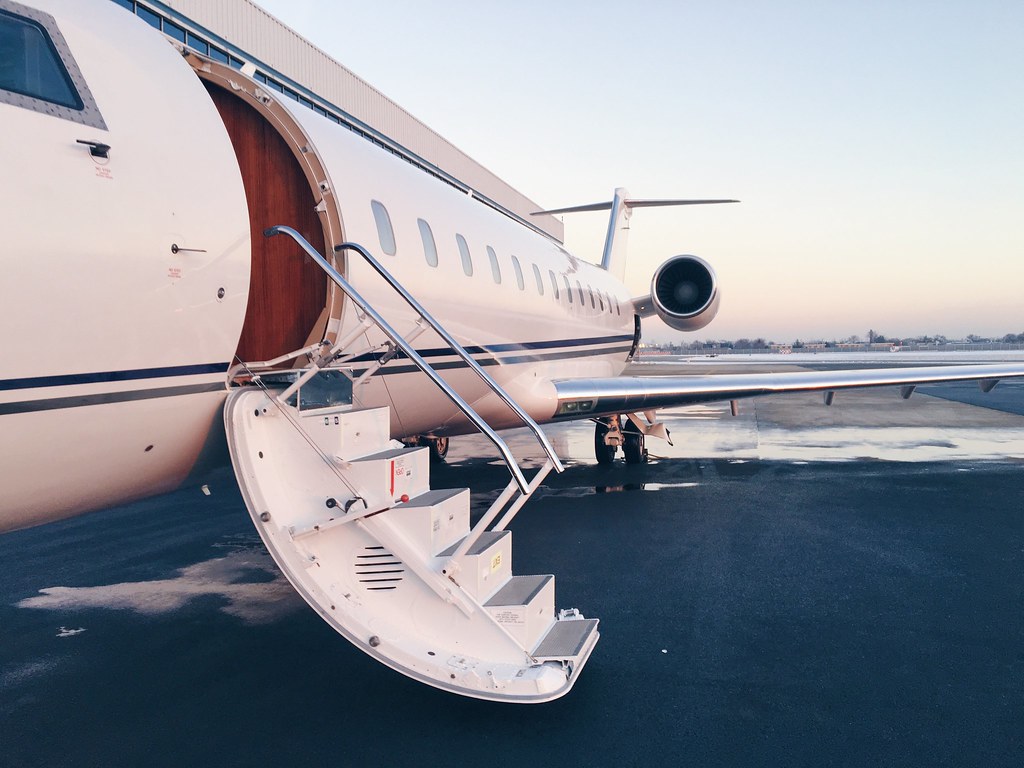 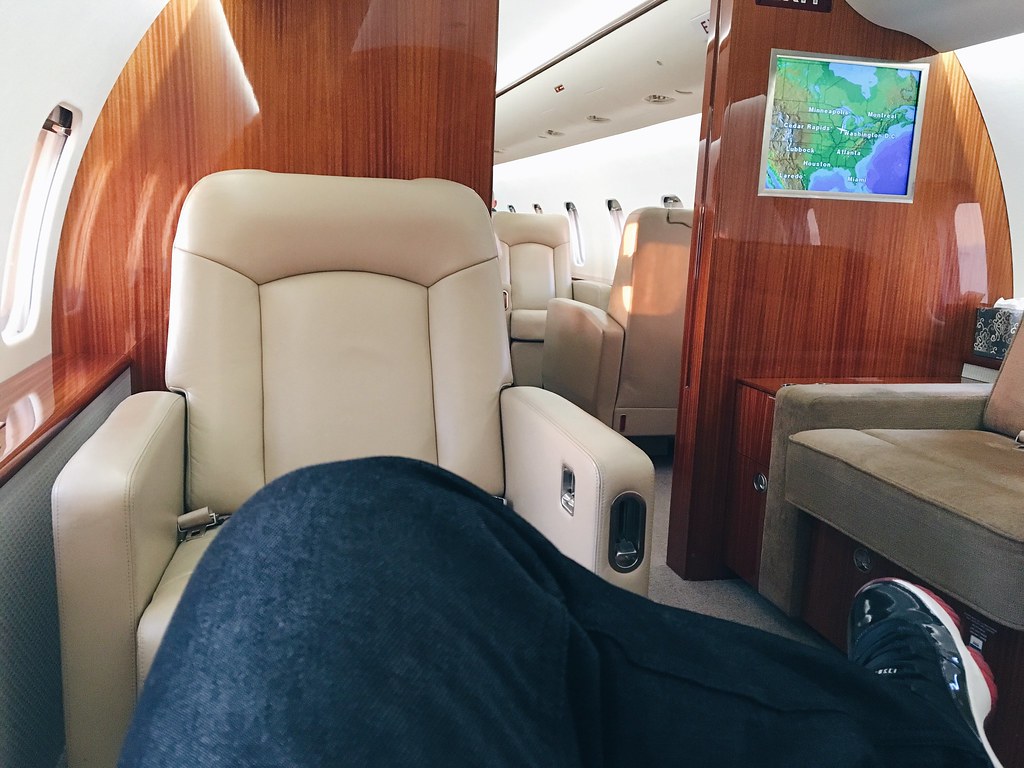 It was January and I flew to Chicago for a quick trip. Within seconds of stepping out the jet, the cold air hit me so hard that it reminded me of when I got a C in Biology class and my mom rewarded me for it…with a belt.

On my way to the hotel, the Uber driver said, “It’s nice and warm outside.” I replied, “but it’s 20 degrees out and it’s snowing!” He said “yes, but it was way colder before! You picked a great time to visit!” A chill ran through my body, as if my brain was giving my body a foretaste of what was to come. 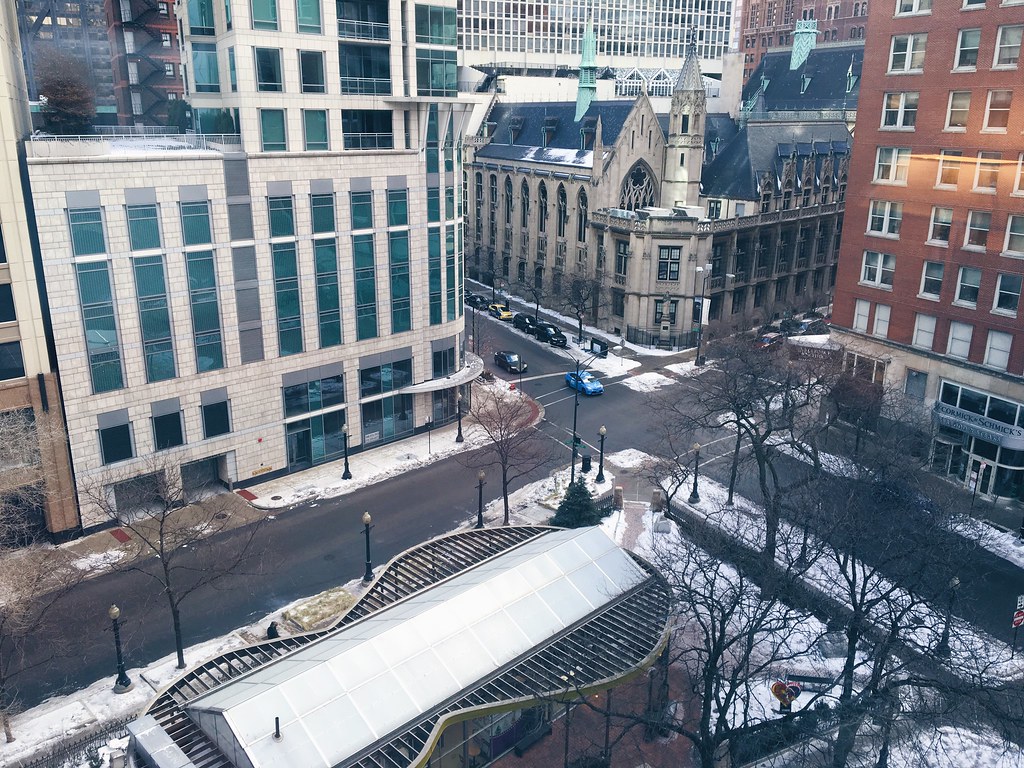 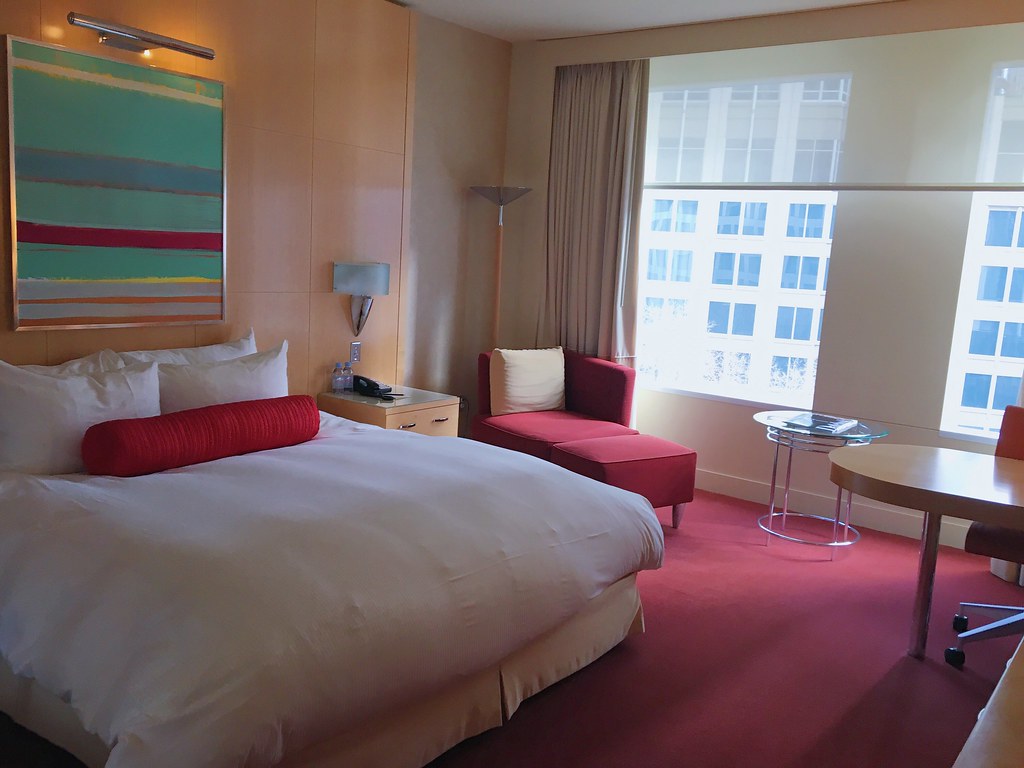 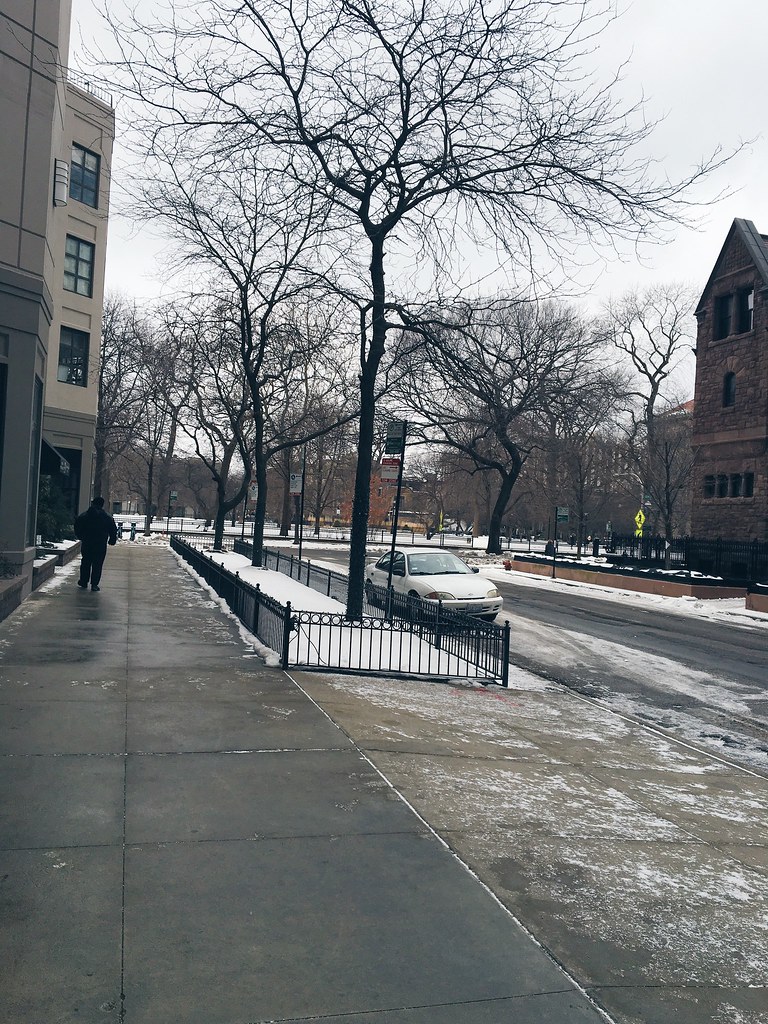 I checked into my hotel and bundled up, then I walked to the bike station to get my transportation for the day. Yes, I chose to use a bicycle to get around…in the snow.
Hey, I never said that I was perfect.

Mistake # 2: Riding a bicycle in the snow, while believing that my skin is impermeable to coldness

I purchased a 24 hour riding pass, hopped on the bike, rode 10 feet, hopped off the bike and returned it to the station. When I looked at myself in my iPhone’s front facing camera, I was purple like Violet Beauregarde from Willy Wonka and the Chocolate factory. The cold was far too intense for me so I needed reinforcements.

I got a winter hat, gloves and a scarf, then I hopped back on the bike, ready to ride to my first destination. The wind made my eyes look like I was crying, so I wore some 3D glasses that I found in my pockets. I looked like Frozone from the Incredibles, but my eyes didn’t tear-up anymore, so I was good. After riding for 45 minutes, my body was frozen in the riding position and when I walked it looked like I was getting ready to do a breakdancing move. 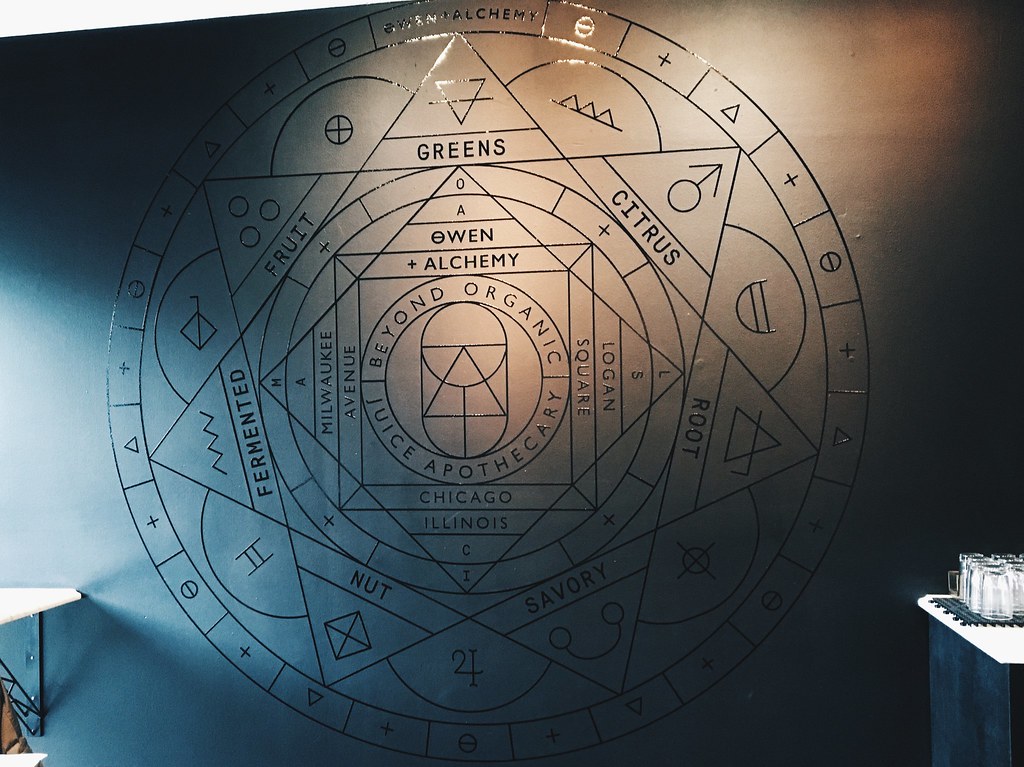 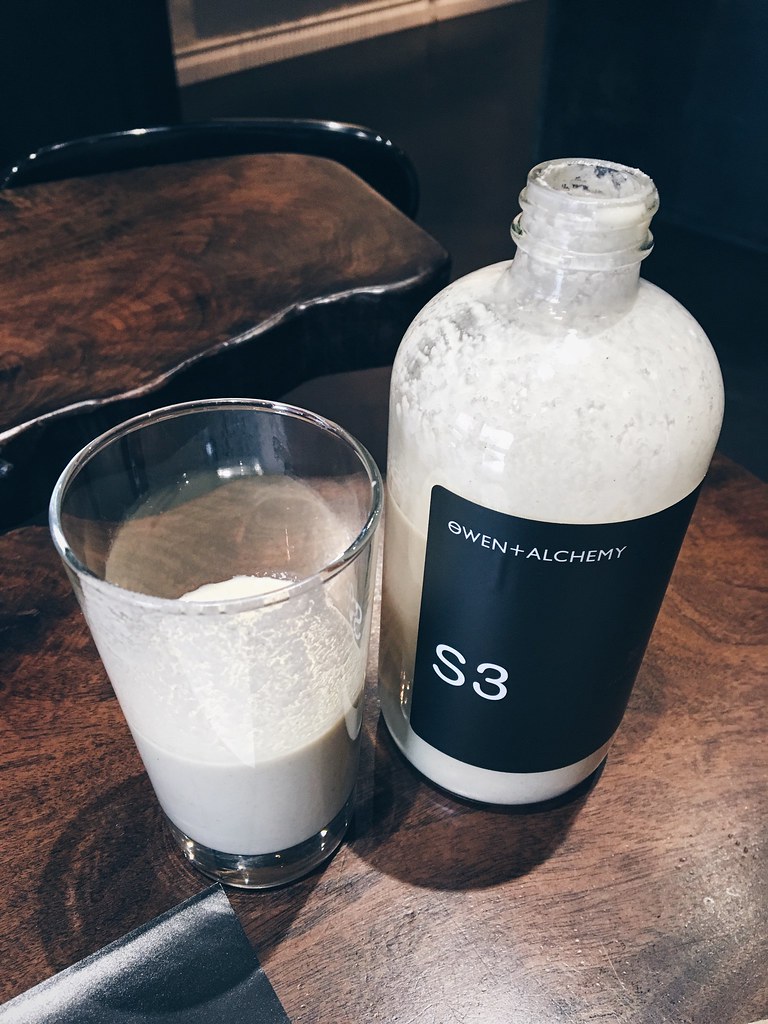 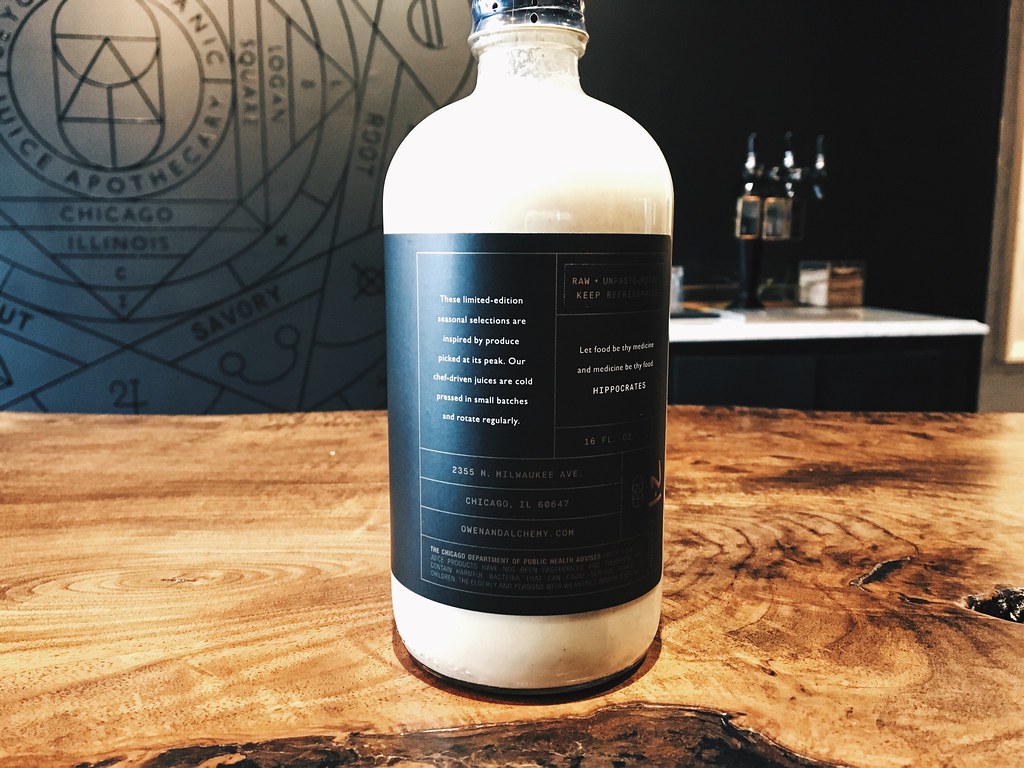 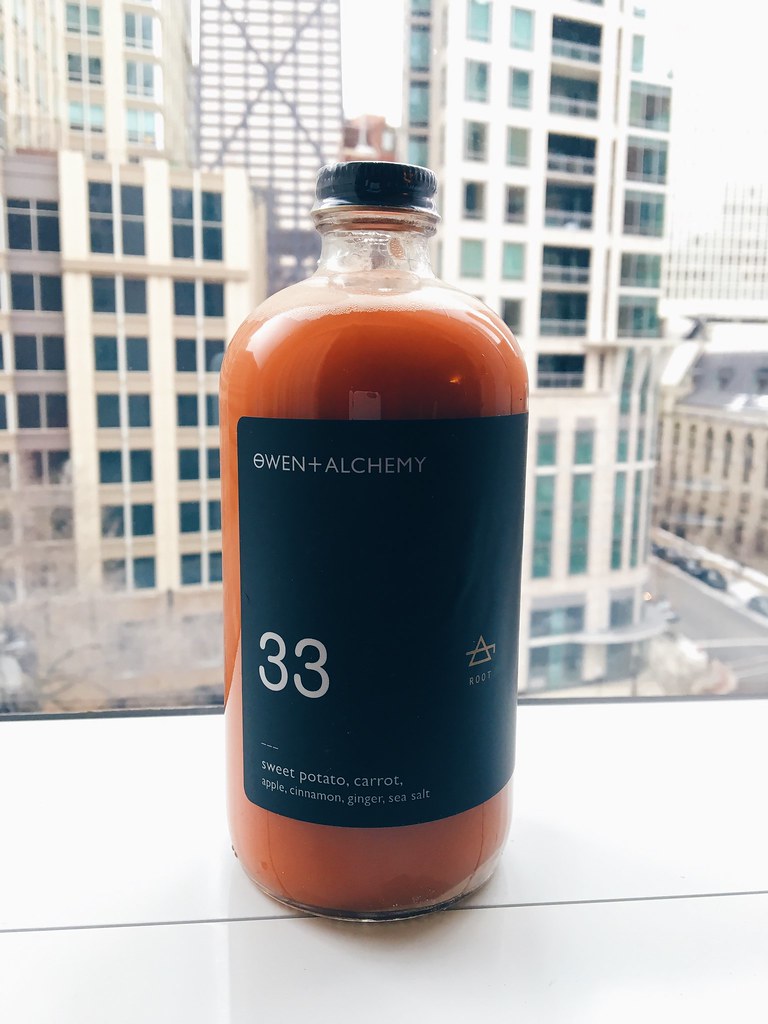 I went to a high-end juice store called Owen + Alchemy. Their juices were sold in glass bottles as if they’re serving a magical elixir to a member of the British royalty. I settled on two drinks: A cashew / honey-nut milk, and a sweet-potato / carrot / apple / cinnamon / ginger / sea-salt juice. The cashew milk was great! As for the sweet potato juice, I have no idea how it tasted because…

Mistake # 3: I forgot the expensive sweet potato juice in my hotel room! 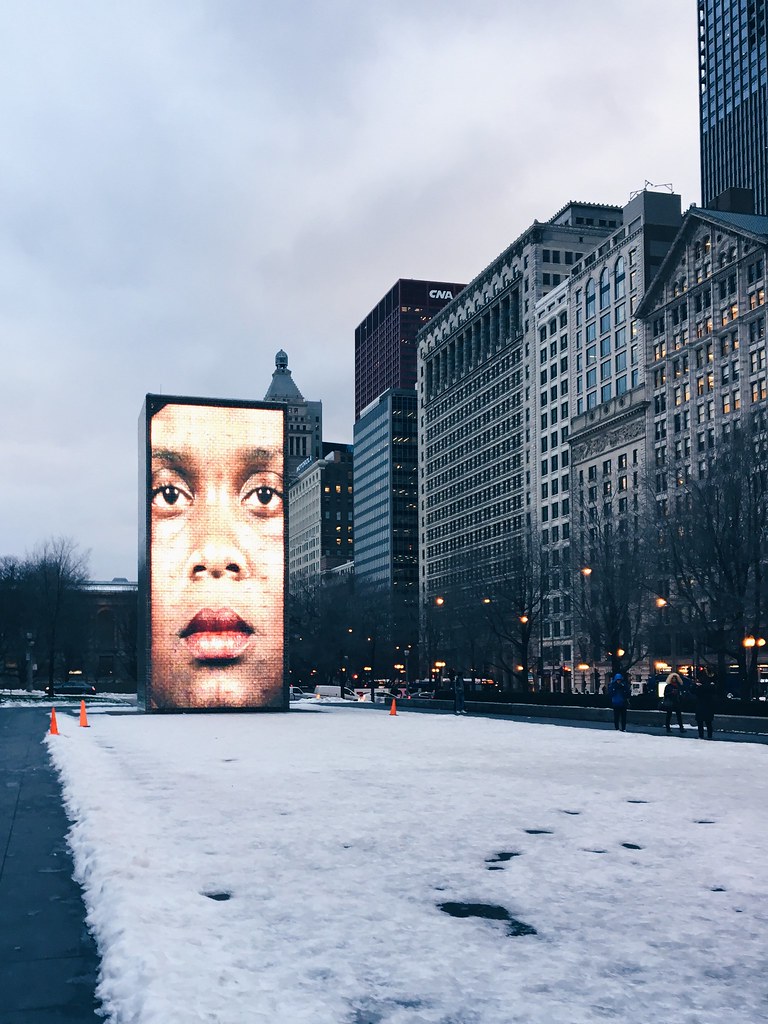 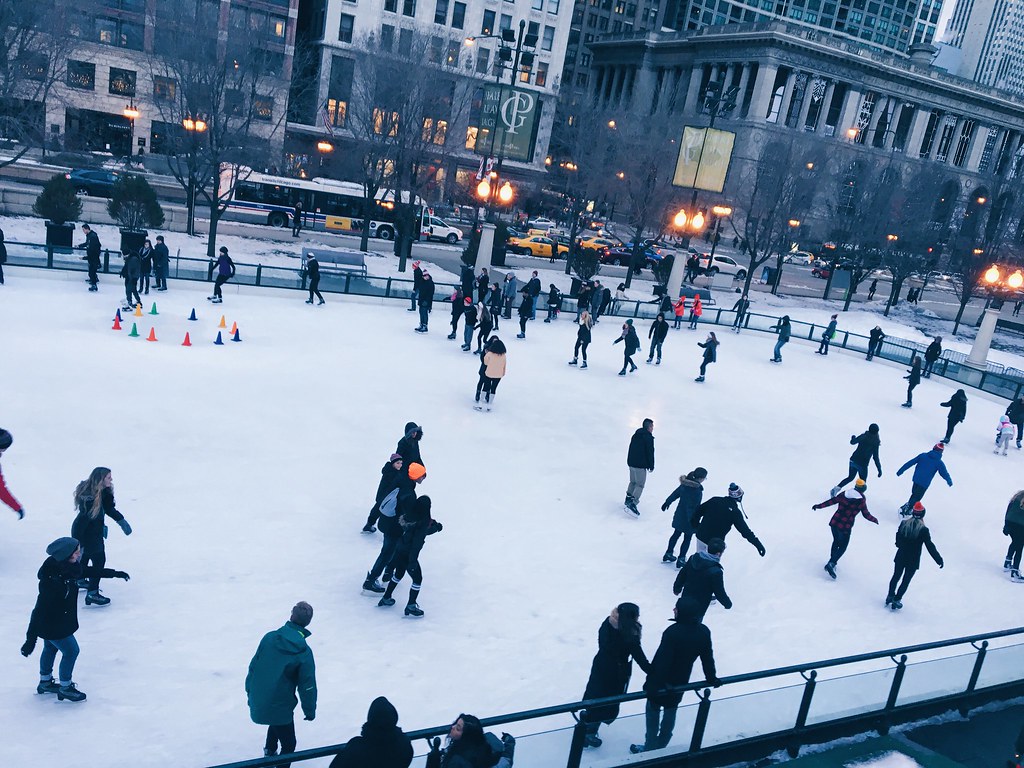 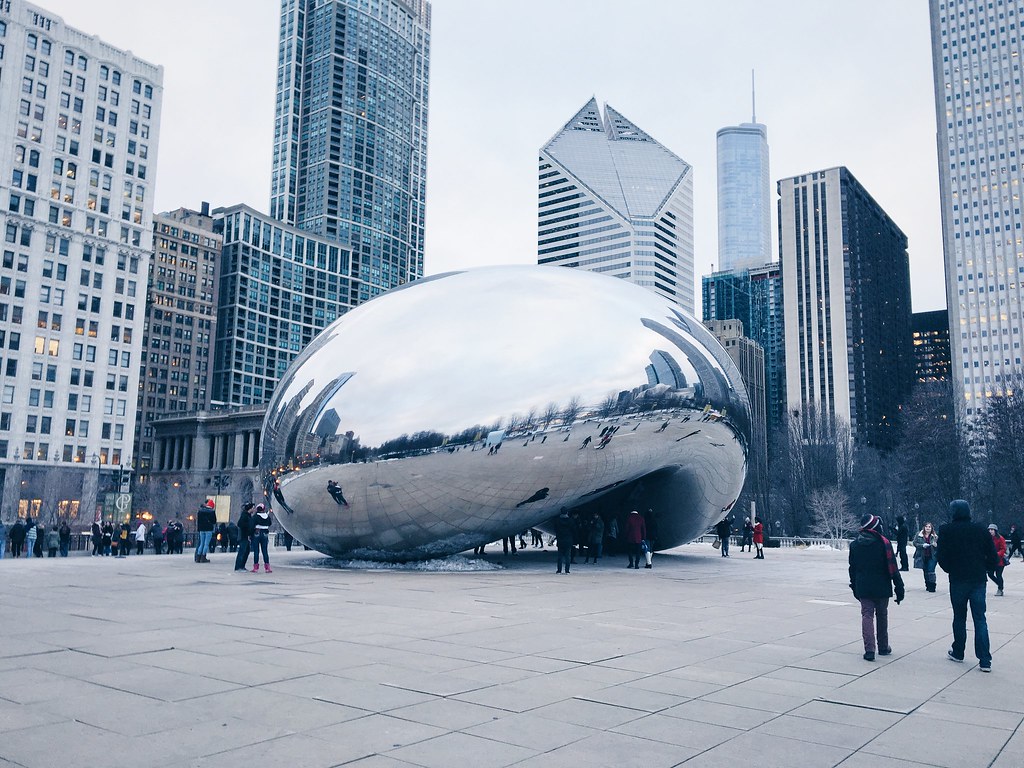 After getting these mistakes out of the way, I had a great time! Riding around by bicycle turned out to be a good decision because it was a nice way to see the beauty of the city. Also, the hotel (whose name I couldn’t pronounce) was a beautiful place to stay for 24 hours in a great location. 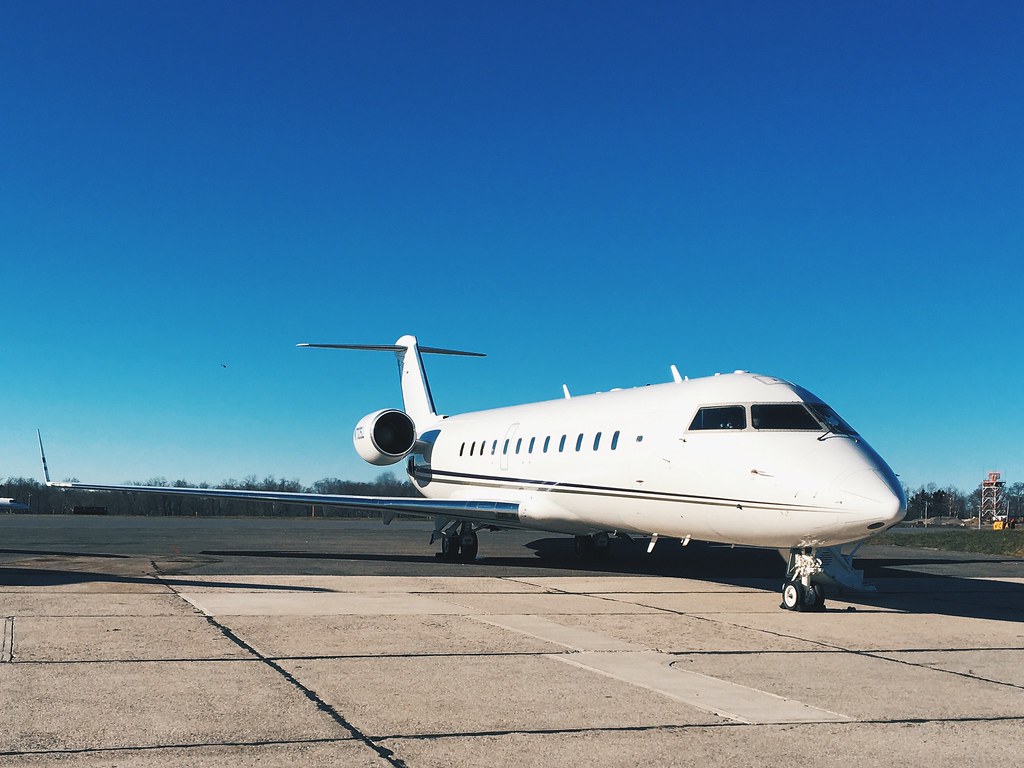 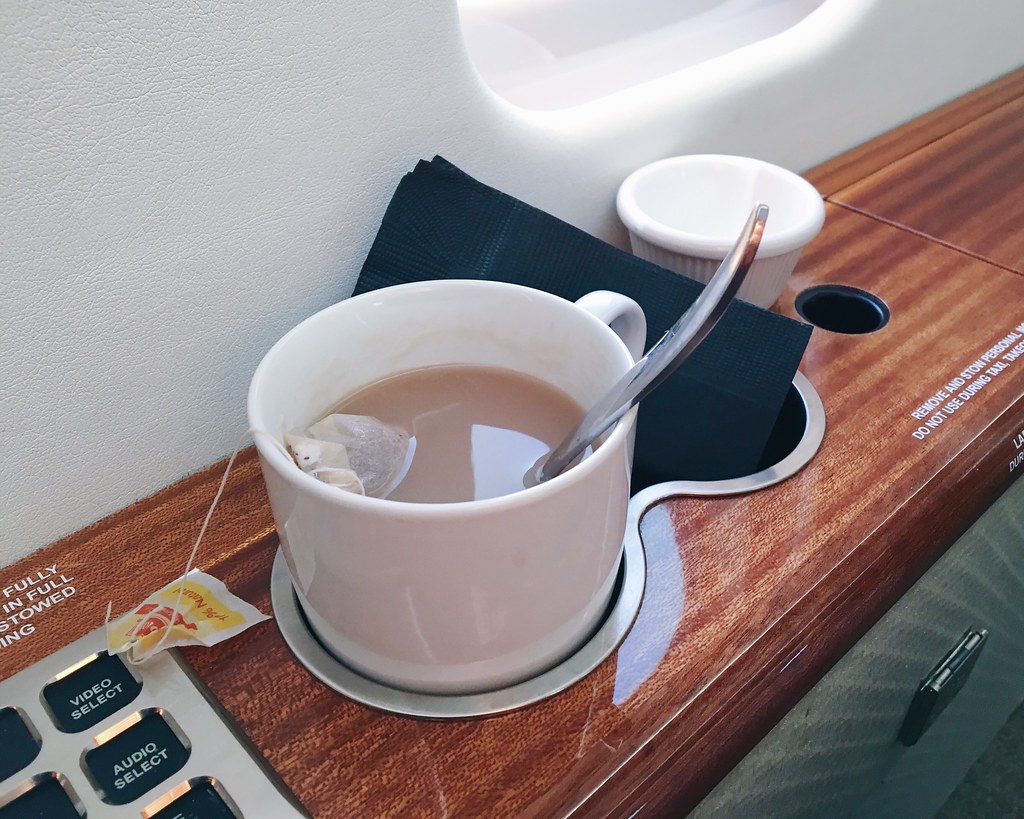 After the quick trip, I flew back to New Jersey, where the flight attendant had a nice warm demeanor as she handed me a warm towel to clean my hands before presenting me with a warm banana bread and a warm scone with a warm tea on the side. When I asked her about all of the warmth, she told me that I looked like I needed it because I was “…walking as if [I] rode a bike through the snow for 12 hours.”

I wonder what tipped her off?