Every year in August, I would experience a living nightmare of catastrophic proportions when I flew to Charlottesville for work. For some reason, everything that could go wrong would go wrong, like the time in ’09 when they cancelled the flight while I was sitting on the plane on the runway. Or the time in ’10 when I had a layover in North Carolina but the airline decided that flying home was overrated, so they cancelled my flight for no justifiable reason. Or in ’12 when my return flight was cancelled so I had to rent a car and drive seven hours home, in terrible weather conditions.

Eventually, I concluded that Charlottesville loves me so much that it tries to keep me every time I visit. Hey Charlottesville, you’re cool and all, but I am in a committed relationship with New Jersey! 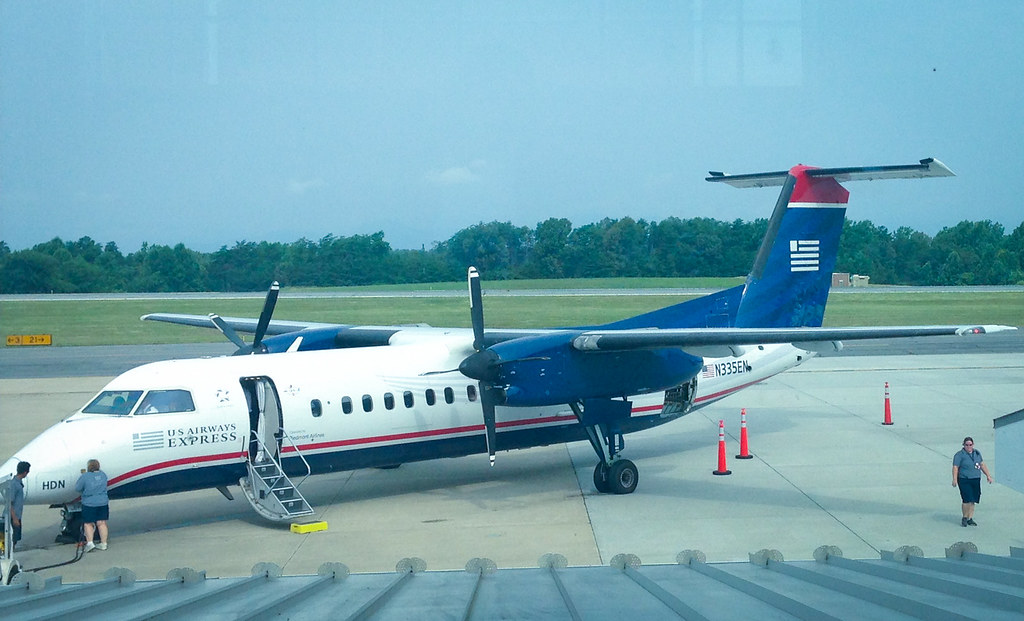 These terrible journeys meant that I spent a lot of time in airports, thinking. One thought that came to me in 2010 was “I need my own plane so I wouldn’t have to frequently go through this,” and I relentlessly pursued that vision since ever since. During my final trip back to Charlottesville in 2014, I stared at the United Airways Express plane on the runway and said to myself, “my next flight to Charlottesville will be in a private jet.”

I planned on avoiding Charlottesville until I could accomplish this goal, but three weeks ago I was smitten with excitement when I realized that it could happen sooner than I initially thought. Not only was I able to fly back to the same airport that was a constant source of my frustration, but I was able to fly there in the exact jet that I plan to own. 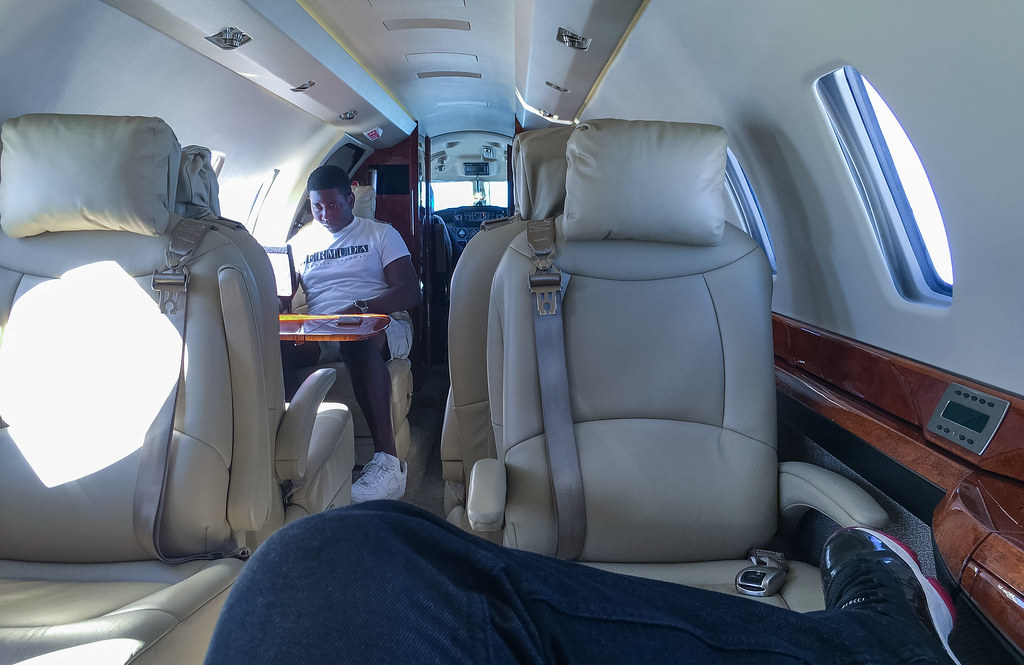 My brother and I flew to Virginia, rented a car, went on a Segway tour, had lunch, ate a weird chemical ice cream concoction, and then he drove the entire way home since he can legally do that now!

As I relaxed in the passenger seat, I realized two things:
1) Charlottesville Airport is quite nice when you’re not stranded there against your will
2) Setting audacious goals is a great thing, because sometimes life will surprise you.

The same place where I set a seemingly impossible goal out of frustration was the same place that I walked through as I took steps toward to accomplishing that goal.