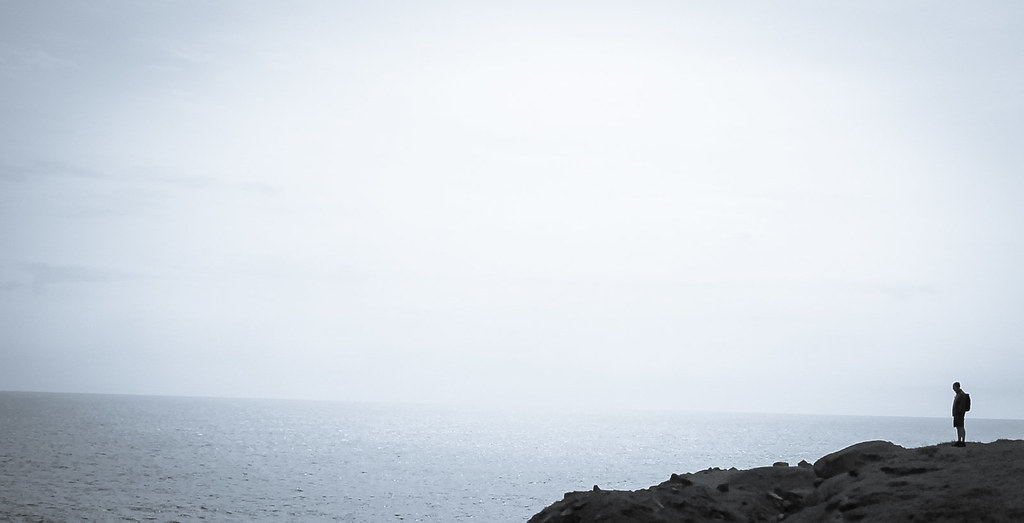 As I walked to the helicopter that awaited me on the landing pad, I was in disbelief that I was going to be air-lifted to a jet. As if my own disbelief wasn’t overwhelming enough, the people around me caused me to constantly question if this was actually happening. The man who walked me to the helicopter asked, “is that entire helicopter for you?” I responded “yes, I guess so…” Then as I boarded the helicopter, the pilot turned and asked “are you the only person who will be flying?” I responded, “yes, I guess so…” Then as we departed for the 20 minute ride to the Westchester airport, we landed alongside a jet. As one of the men walked me to the plane, he asked “that entire jet is for you?” “Yes, I guess so…” Then I stepped onto the jet and the pilot said “that helicopter was for you and you’re the only passenger for the jet as well? Wow” “Yes…I can’t believe it either!” Then as the pilots filled out some paperwork for the international flight, a few of the airport workers stealthily peeked inside the jet to see who was inside—I guess they assumed that I was a big deal instead of regular ol’ Geremy. 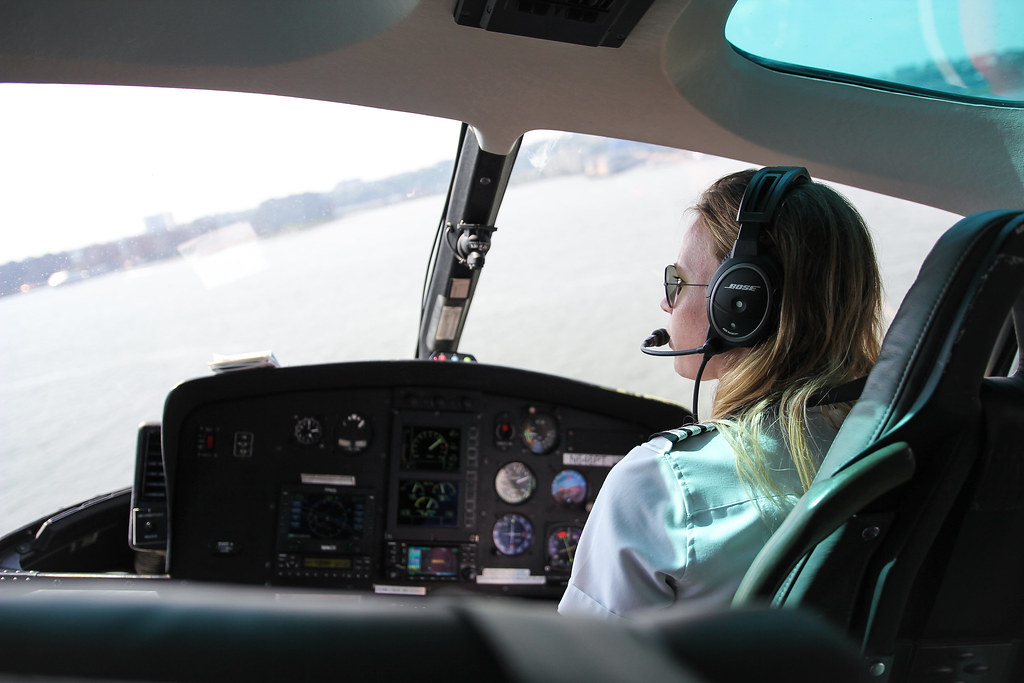 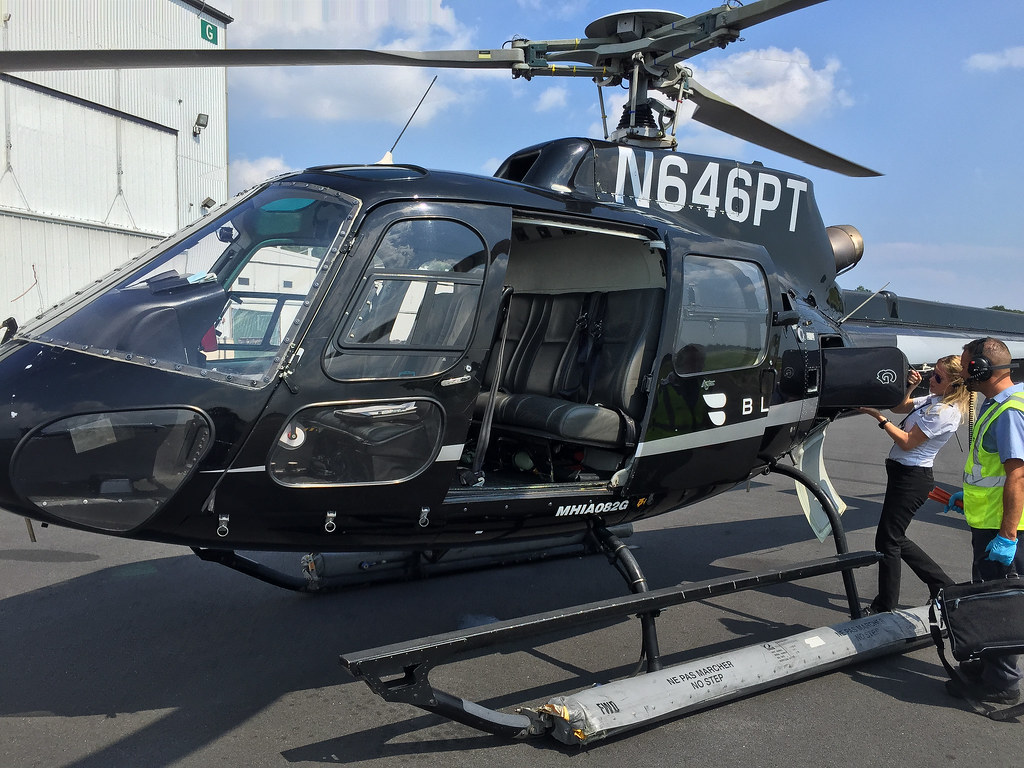 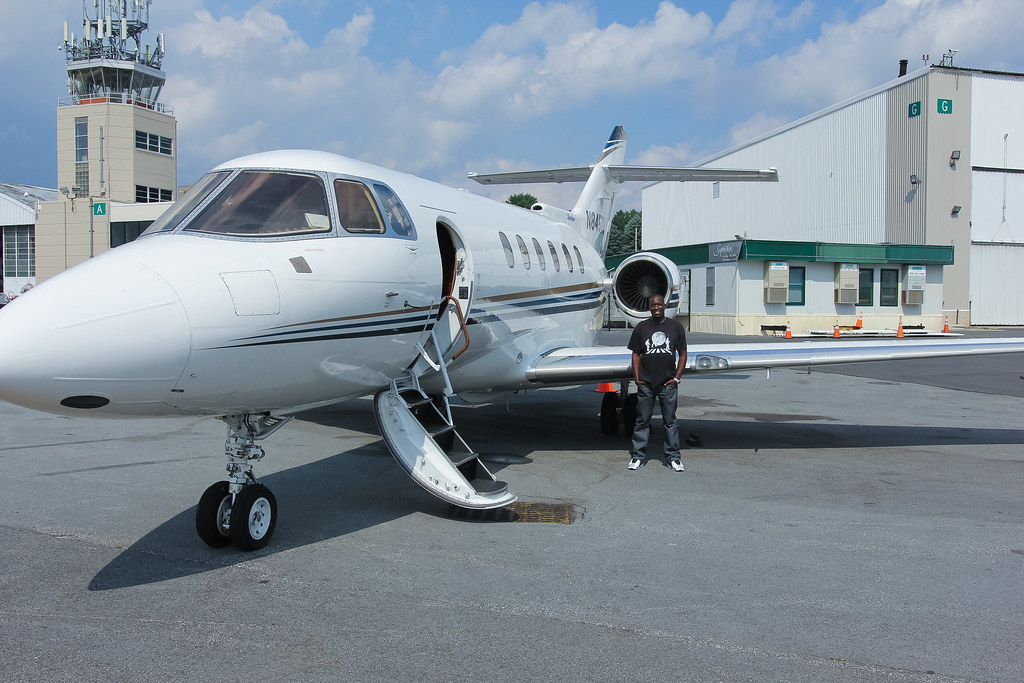 This flight was the start of the wonderful one-week trip in the amazing city of St. Johns, located in Newfoundland and Labrador in Canada. For a place that I didn’t even know existed a week prior, it sure exceeded my expectations in every conceivable way. The food was great, the people were eerily friendly, the weather was great (especially for a place that’s known for its bitter cold weather), and the historic sites were breathtaking. It was the perfect location to work on the Peculiar PPL brand, and the beautiful scenes influenced a lot of things that will be released soon, including the new website. It was also quite cool to stand at the most easterly point in North America for a few minutes, which means that for a few minutes, there was no one in North America that was more east than me! Can I put that on my résumé?? 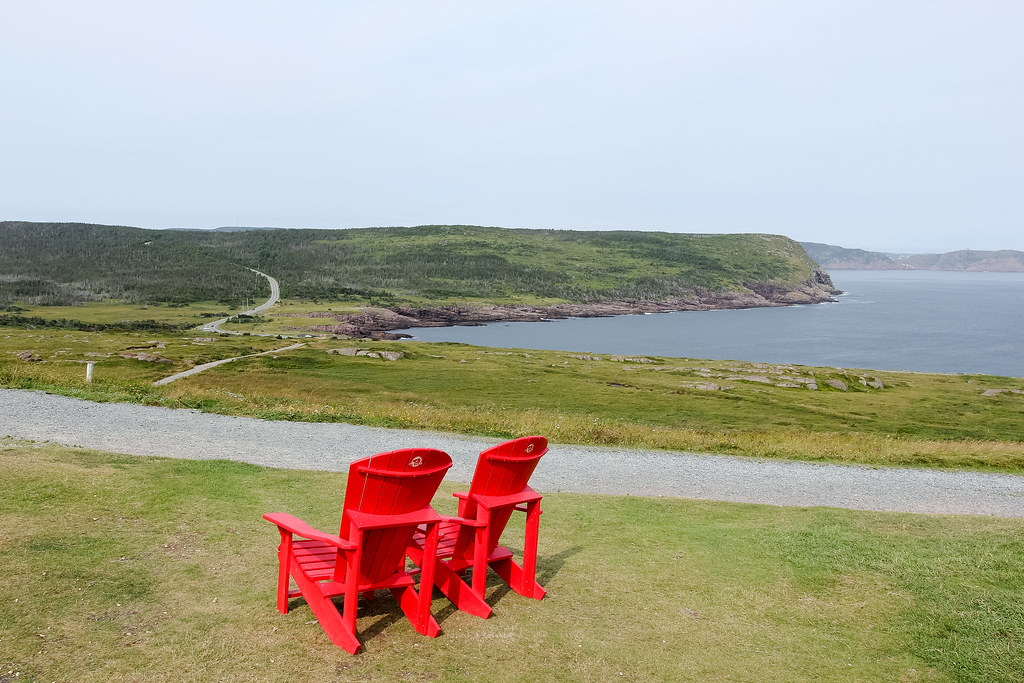 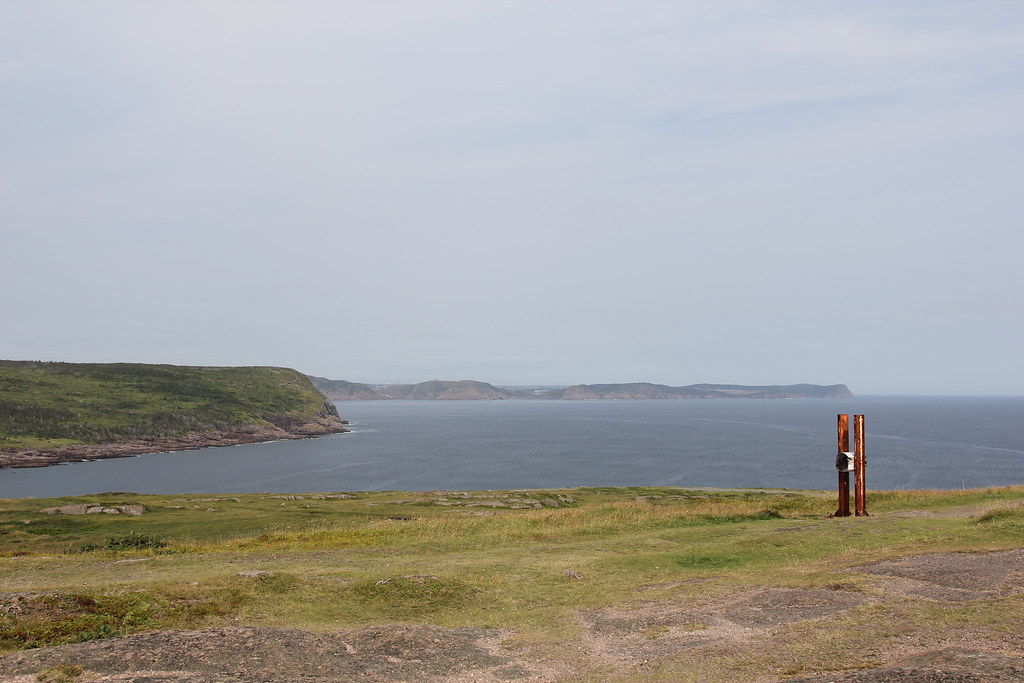 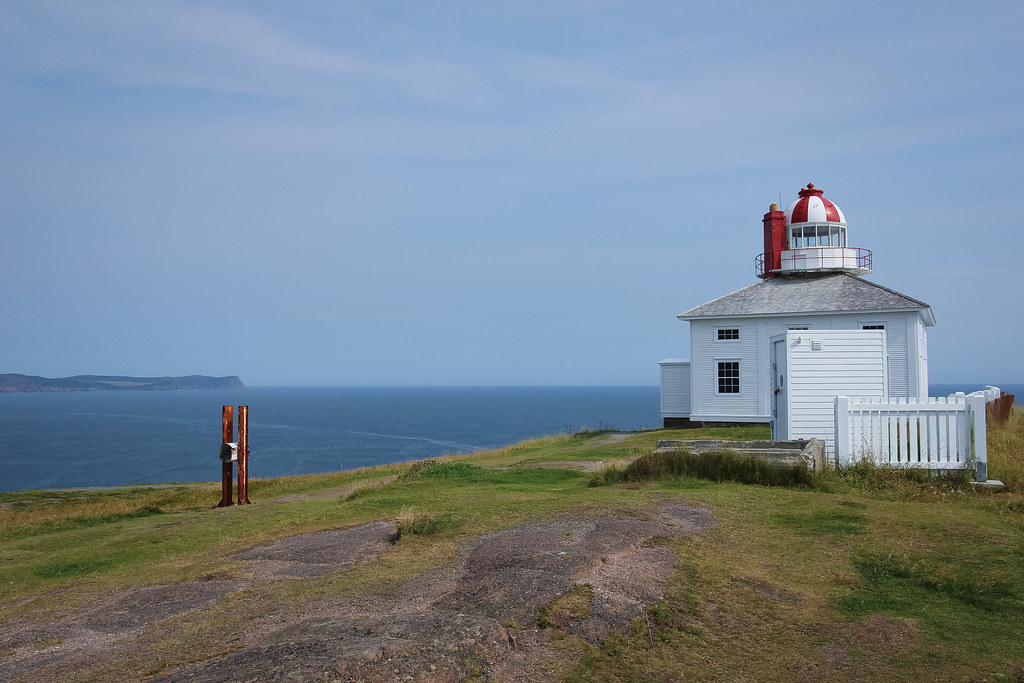 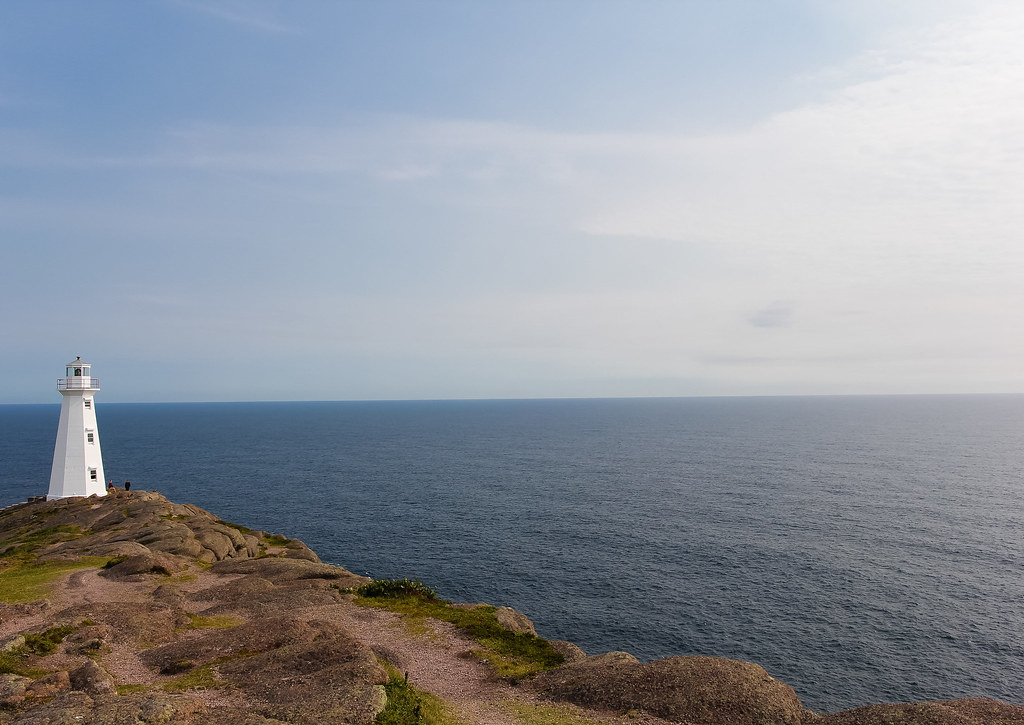 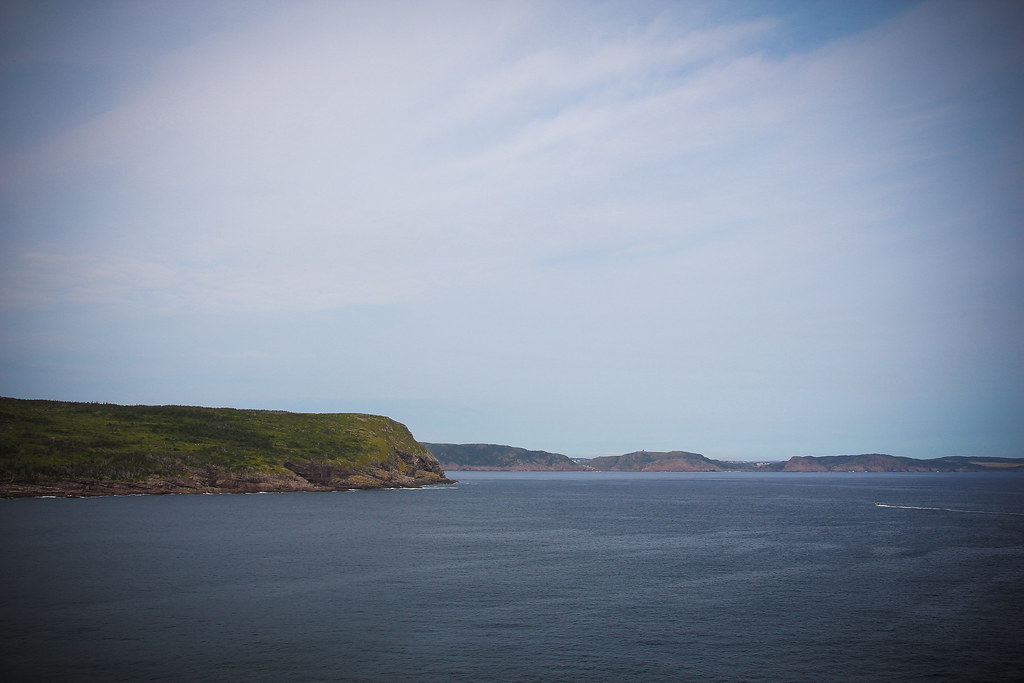 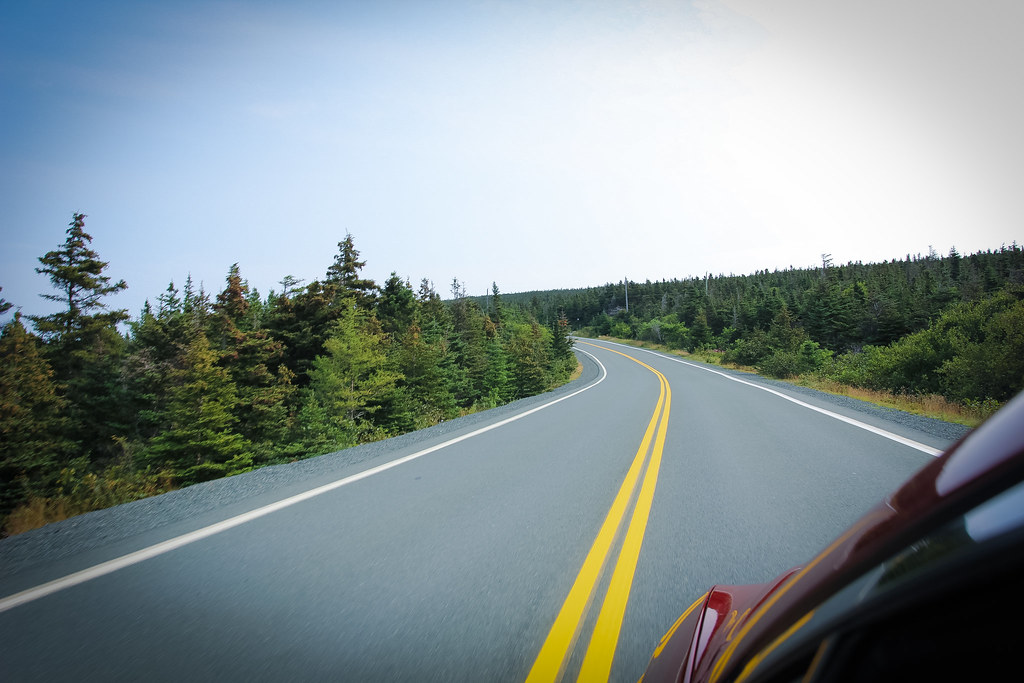 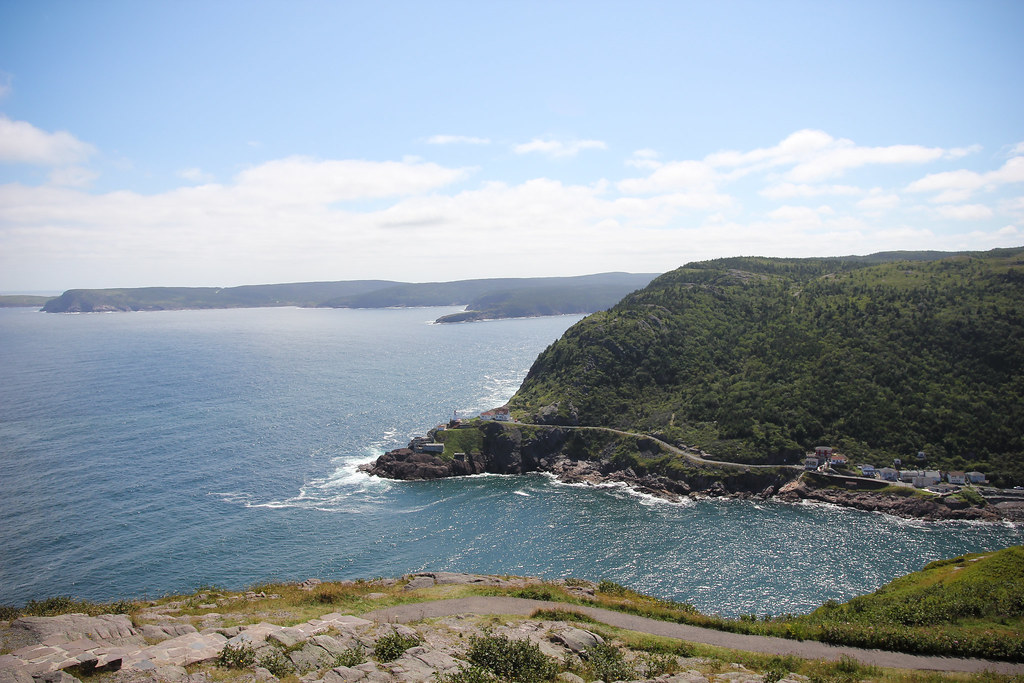 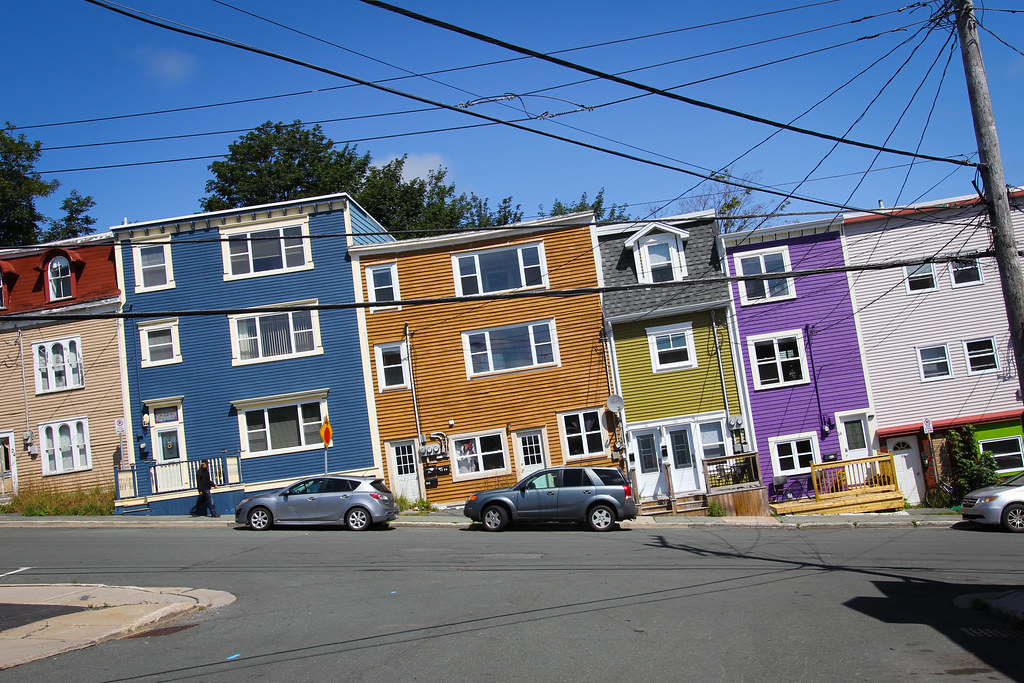 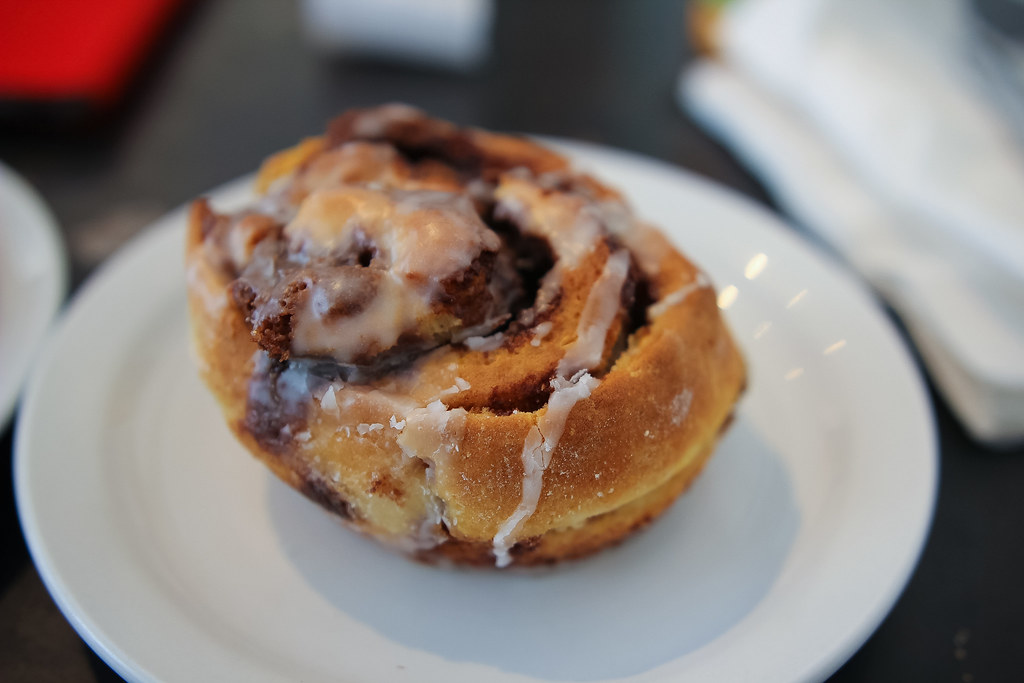 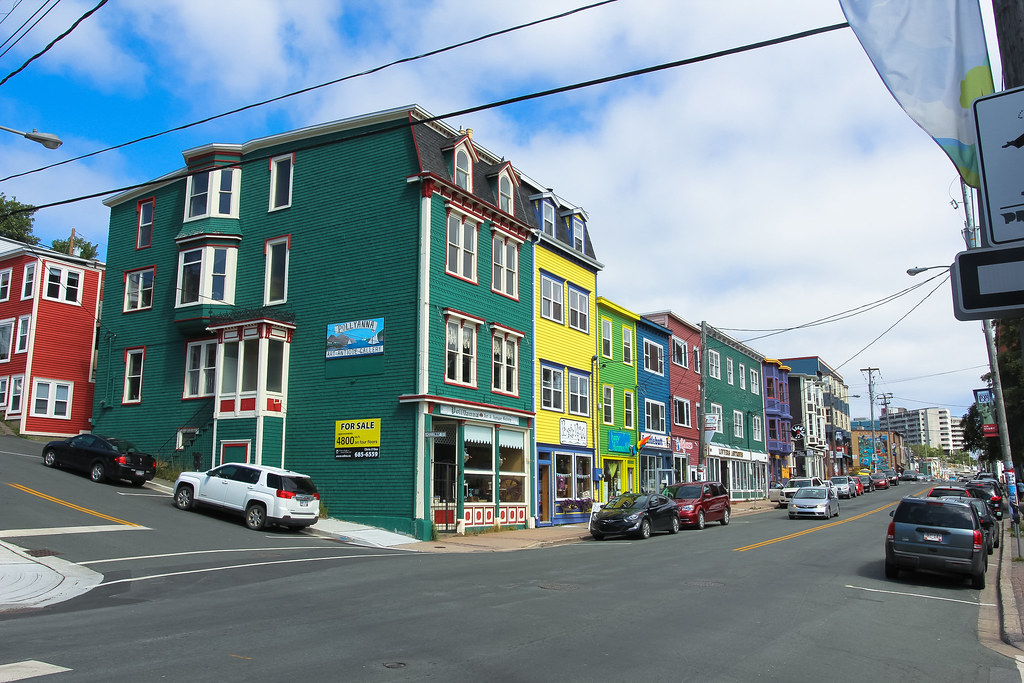 The best piece of advice that I can extend to anyone reading this is: Go to St John’s, Newfoundland…and take me with you, please!