We Took our Talents to South Beach

When I was in school, Spring Break was a relatively dull week spent at home staring at the wall. Every year I passed the time by messaging my friends on AOL Instant Messenger, riding my bike in circles since I wasn’t allowed to leave the front of the house, and watching The Maury Povich Show [don’t judge]. Now that I’m a grown man, I’ve got the opportunity to change things and make the break slightly more exciting for my brother.

Last week my brother had Spring Break and I texted him and said, “wanna go to Miami tomorrow?” Before I fully pressed the the send button, he replied “SURE!!!!” And just like that, we planned our quick getaway to Florida. We departed New Jersey early in the morning in order to give us lots of time to explore things and have fun before our departure the following day. As the plane touched down, National Car Rental met us at the door of the plane with their swanky rental car, and our adventure officially began.

Here are some photos from the escapade: 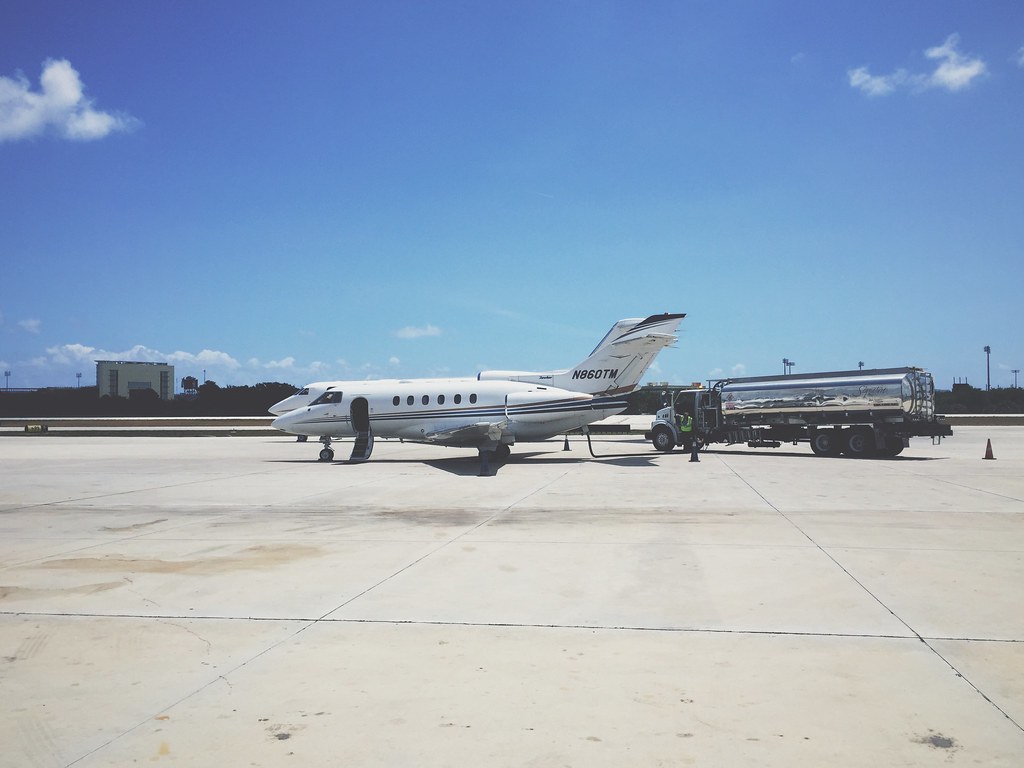 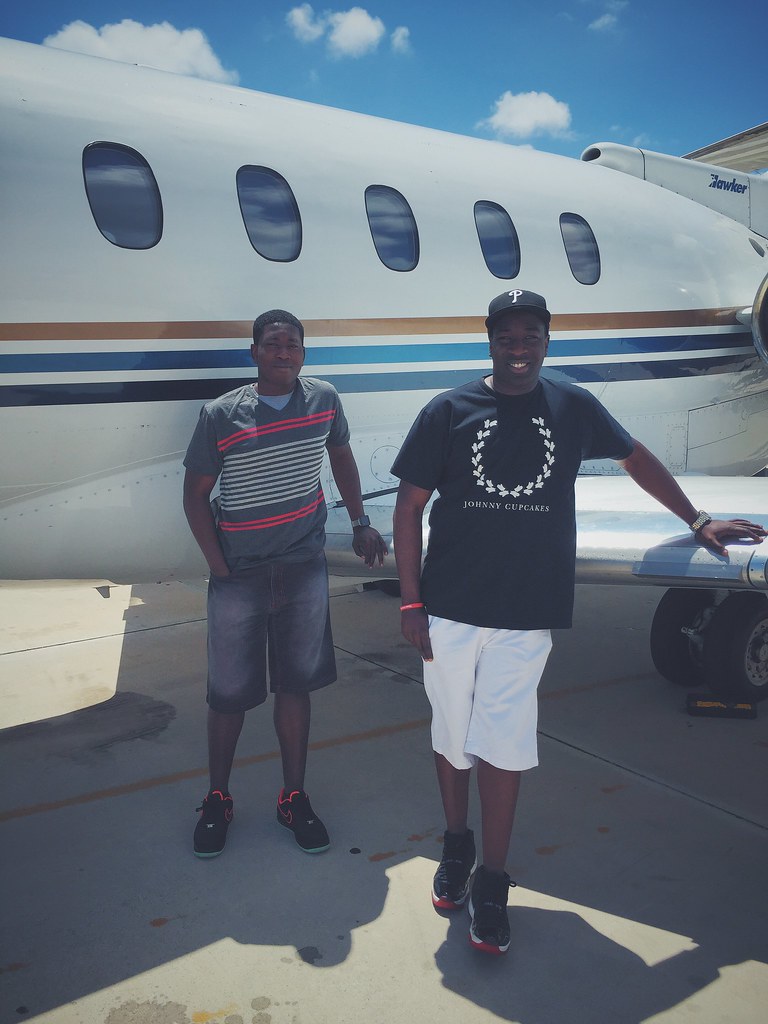 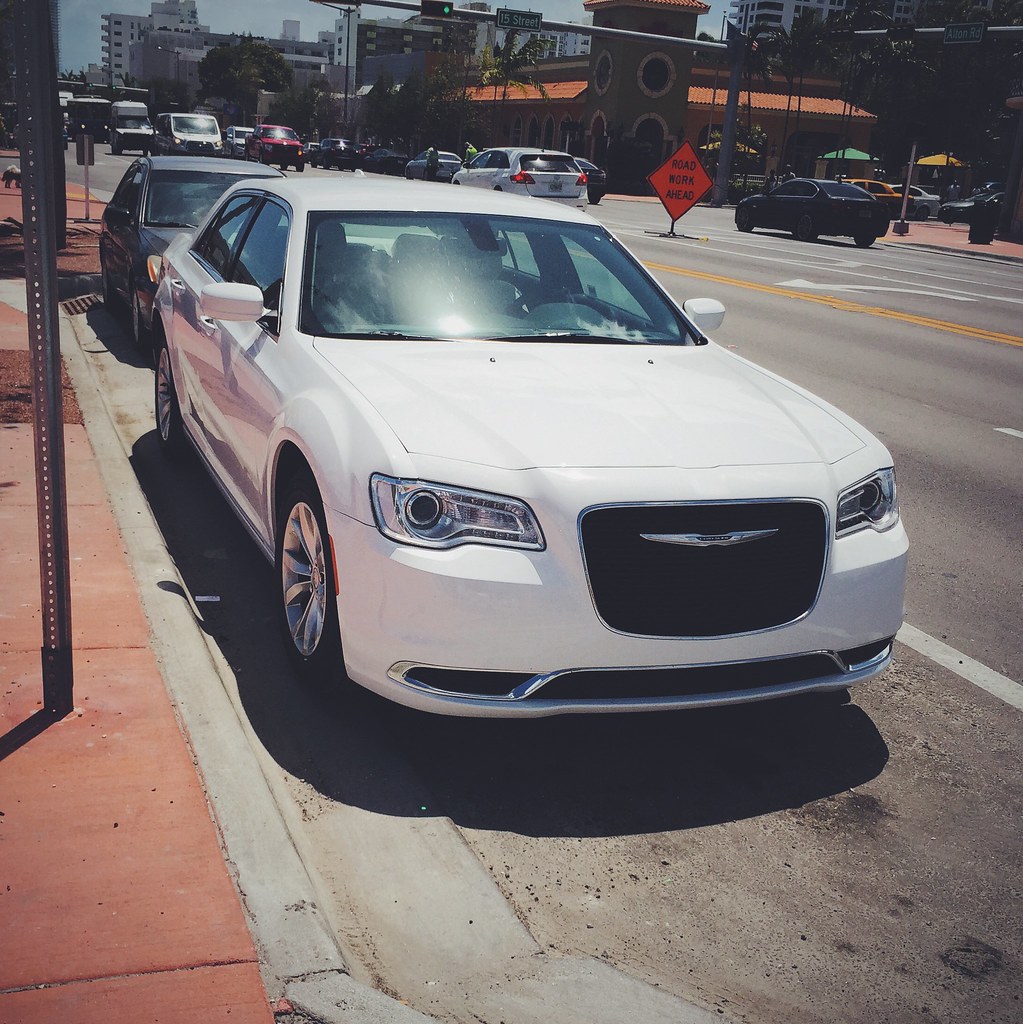 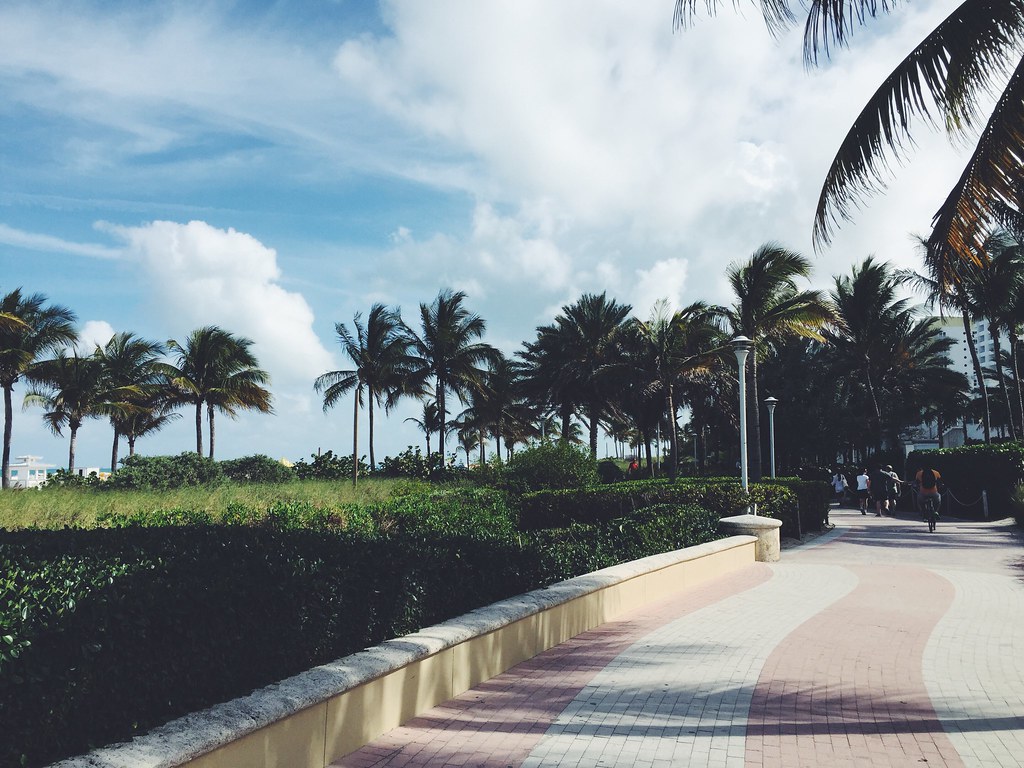 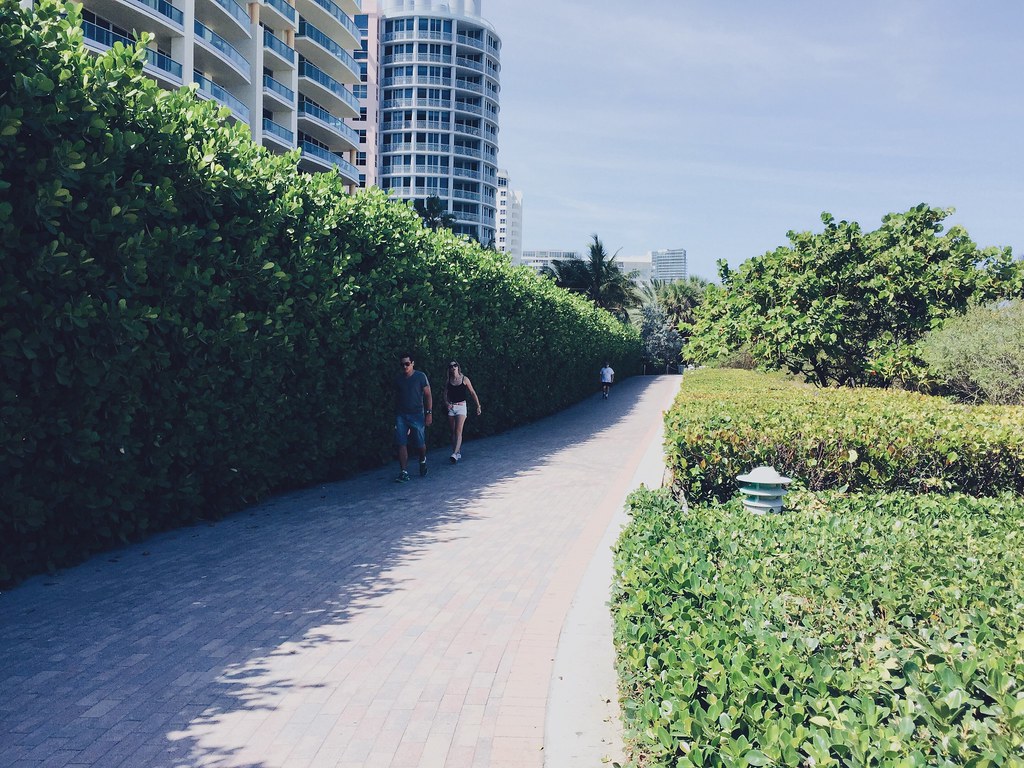 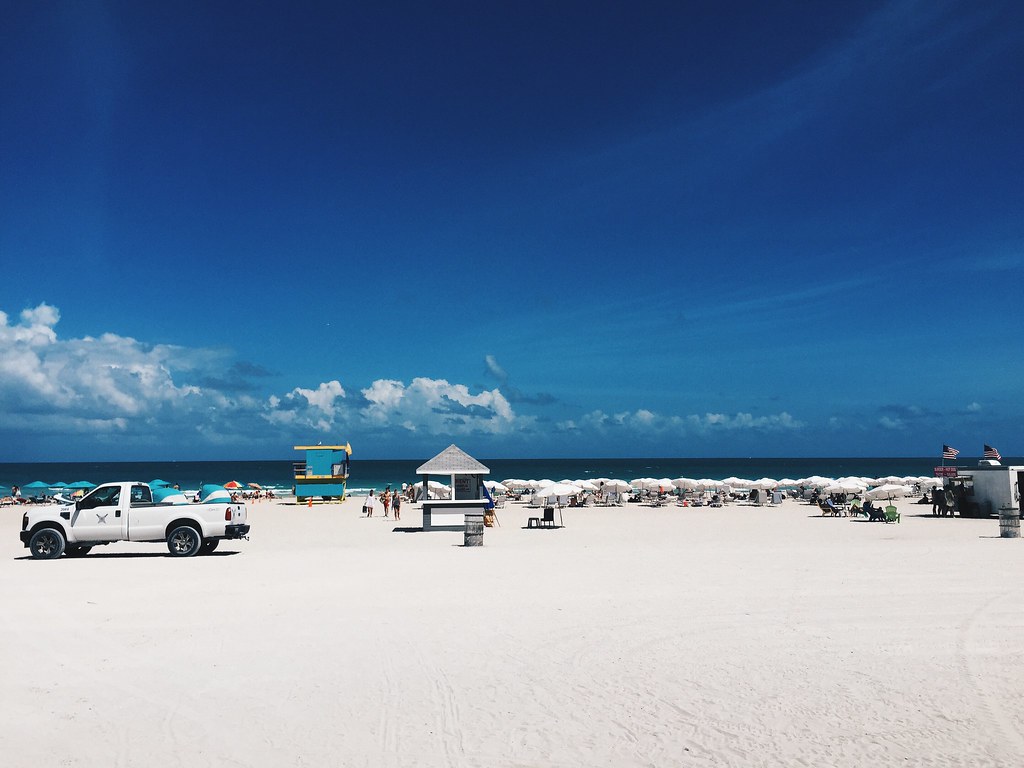 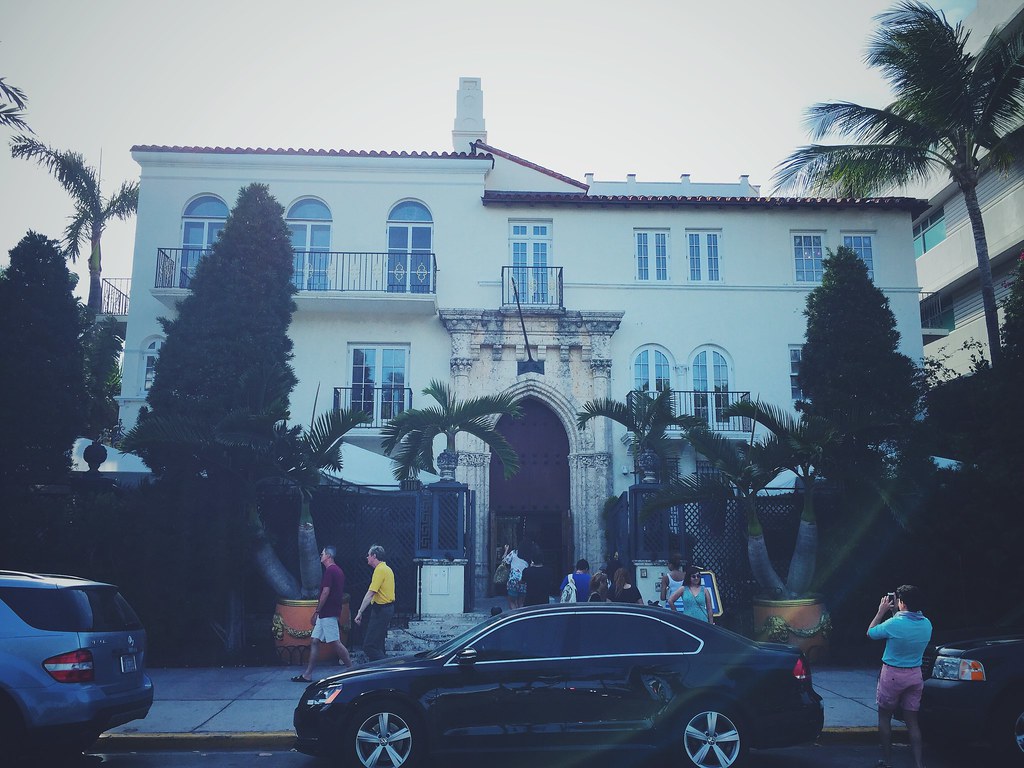 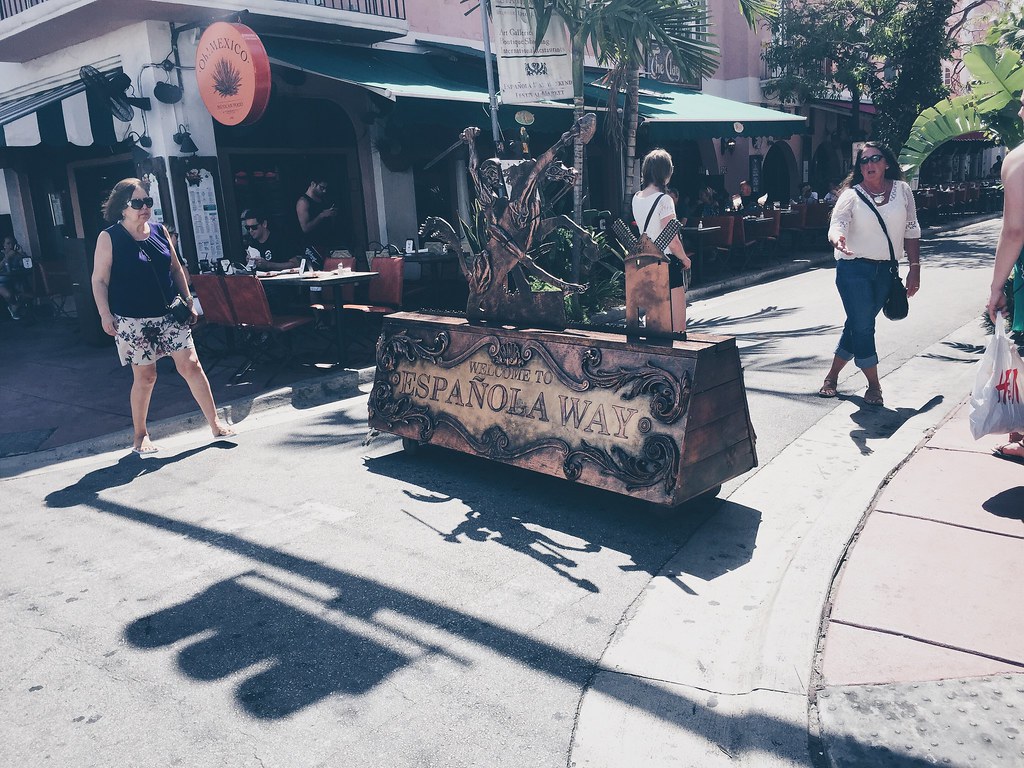 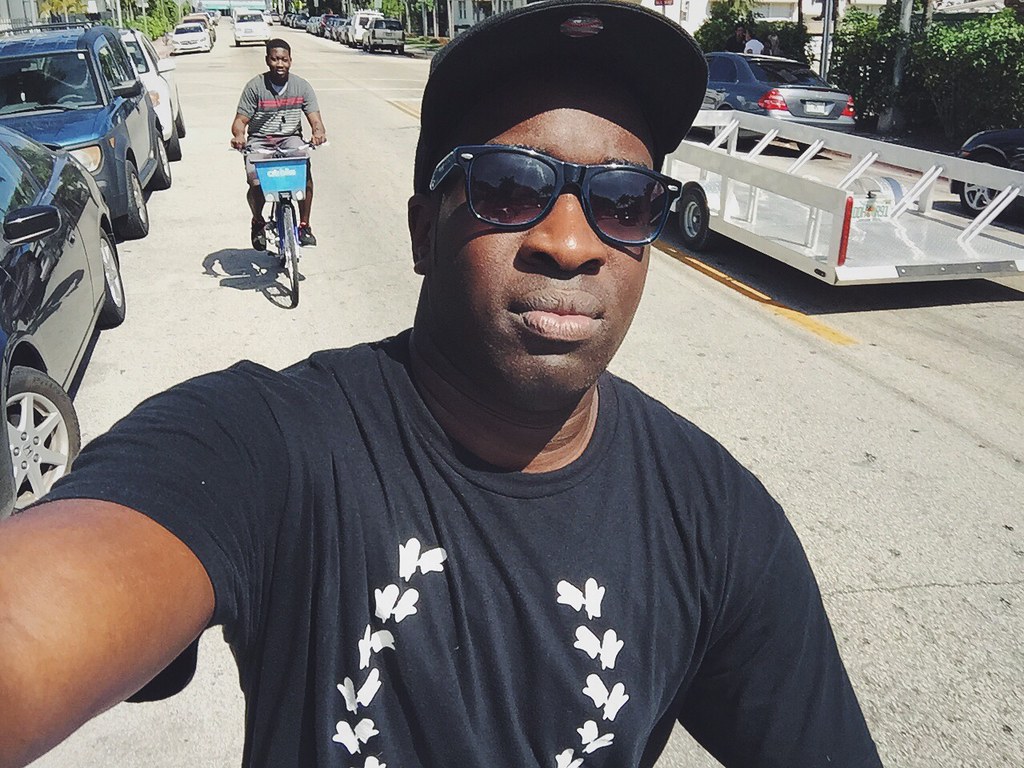 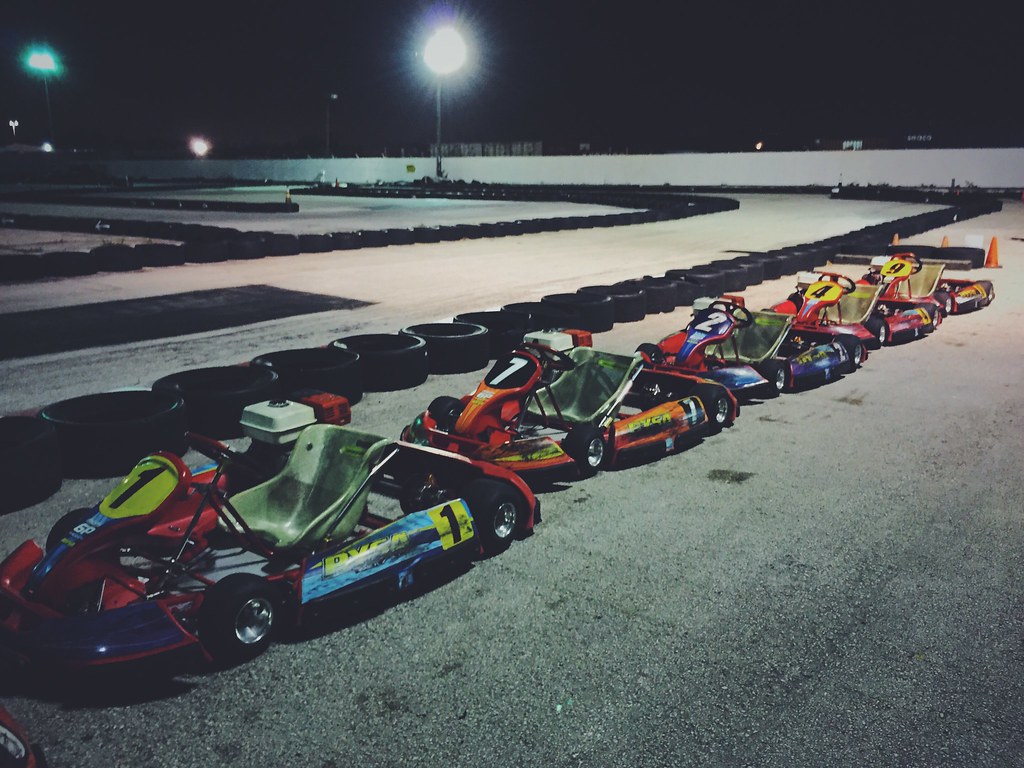 My brother enjoyed himself and in my opinion, this trip was much better than the trips that I used to take when I was his age—which were primarily trips to the refrigerator, and back to the couch to watch more Maury.