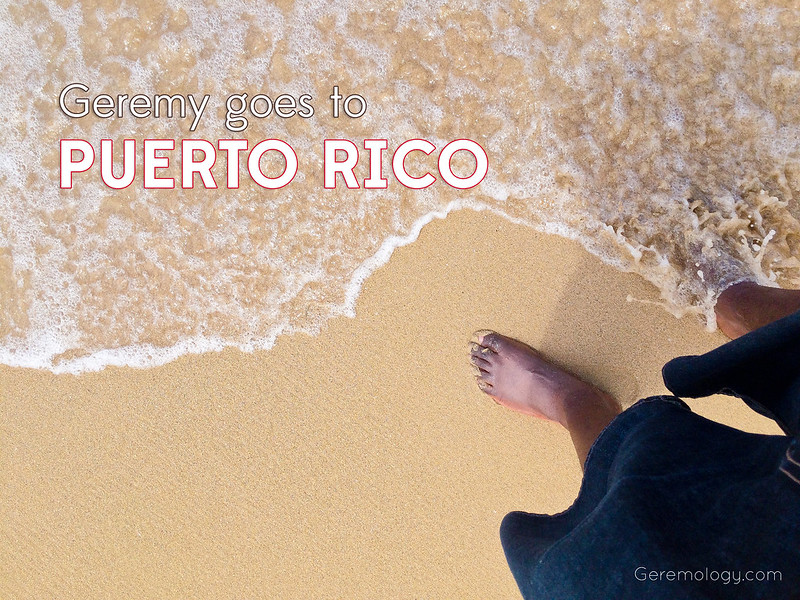 It was July 4th and my cousin and I were wrapping up our last game from our weekly basketball session. Just as I did my final Allen Iverson-esque crossover on him to hit the final shot from the top of the key and win the game 11 to 0**, I said “wanna take a day-trip to Puerto Rico?” He responded “sure, when?” “Next Saturday?” “Ok great— let’s book it!” And just like that, we planned our quick, 10 hour spontaneous getaway to Puerto Rico. 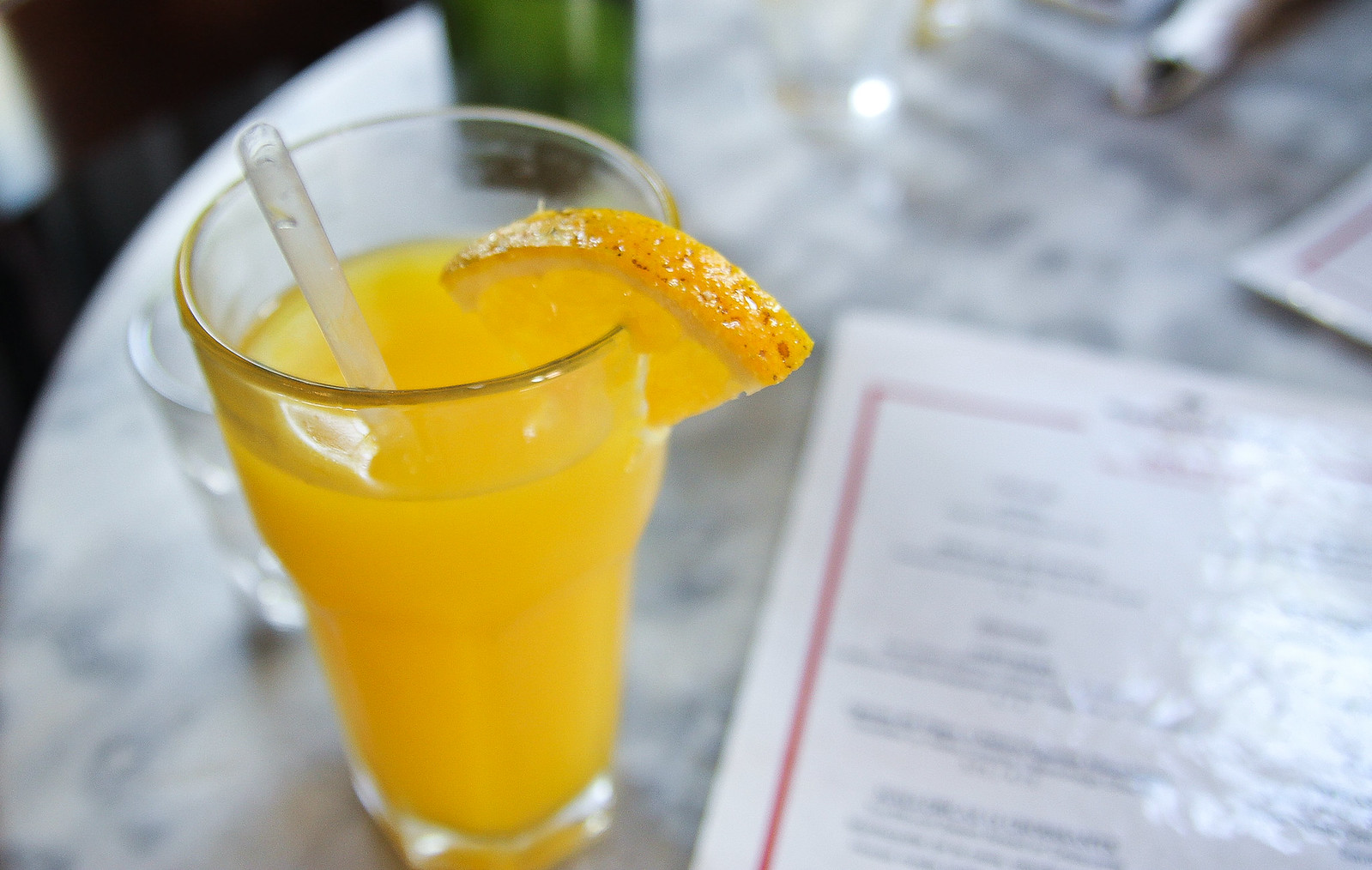 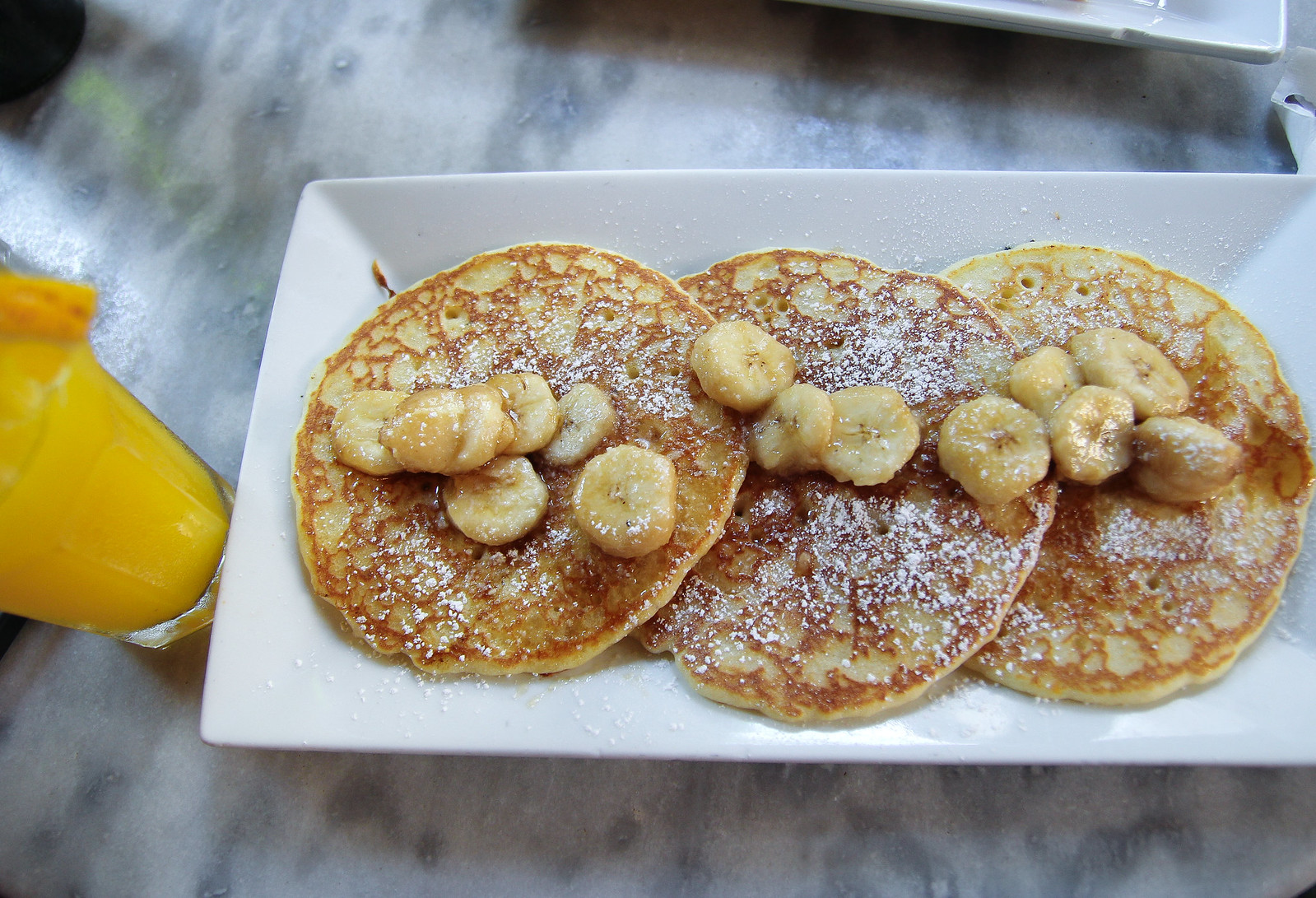 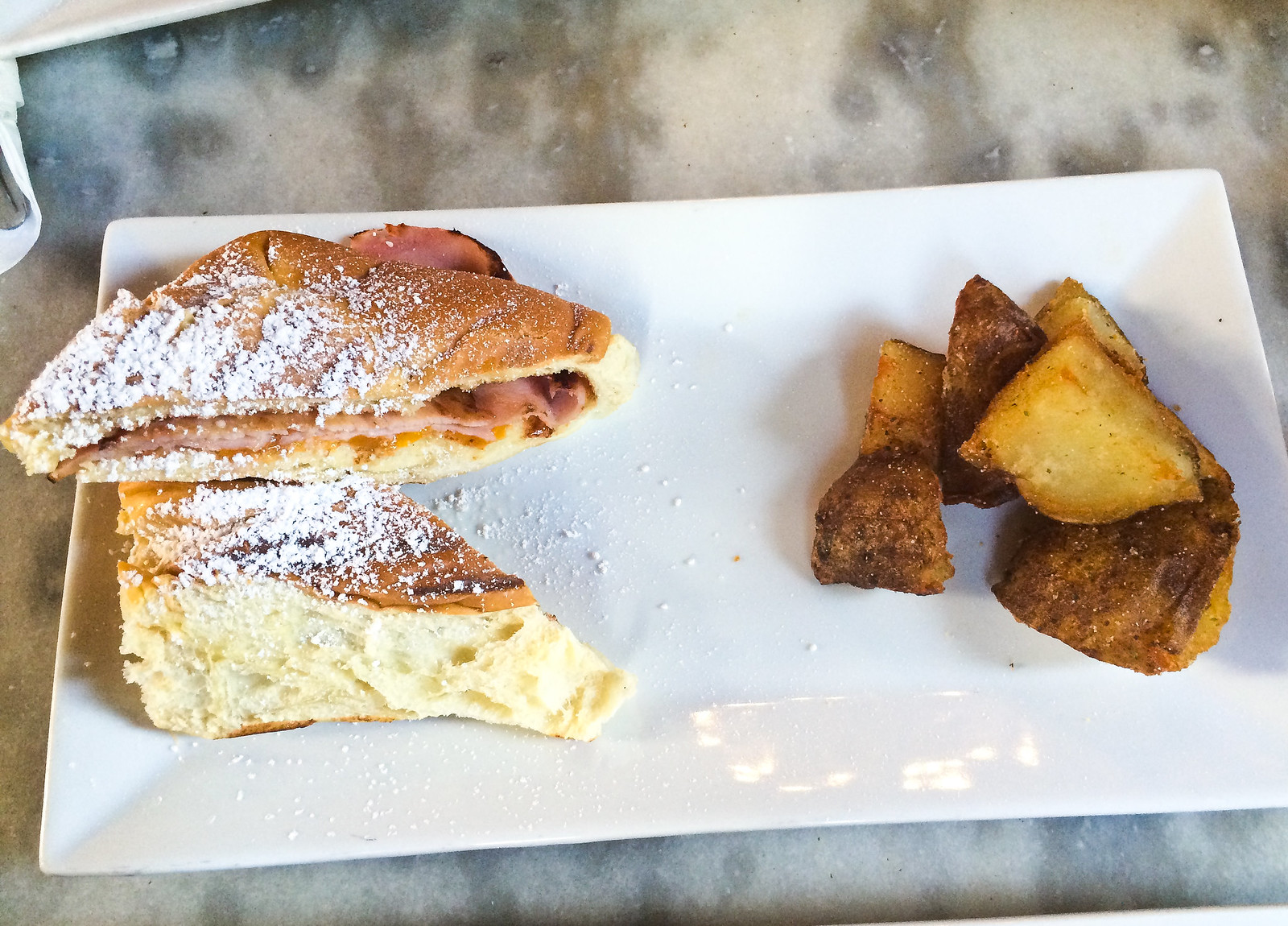 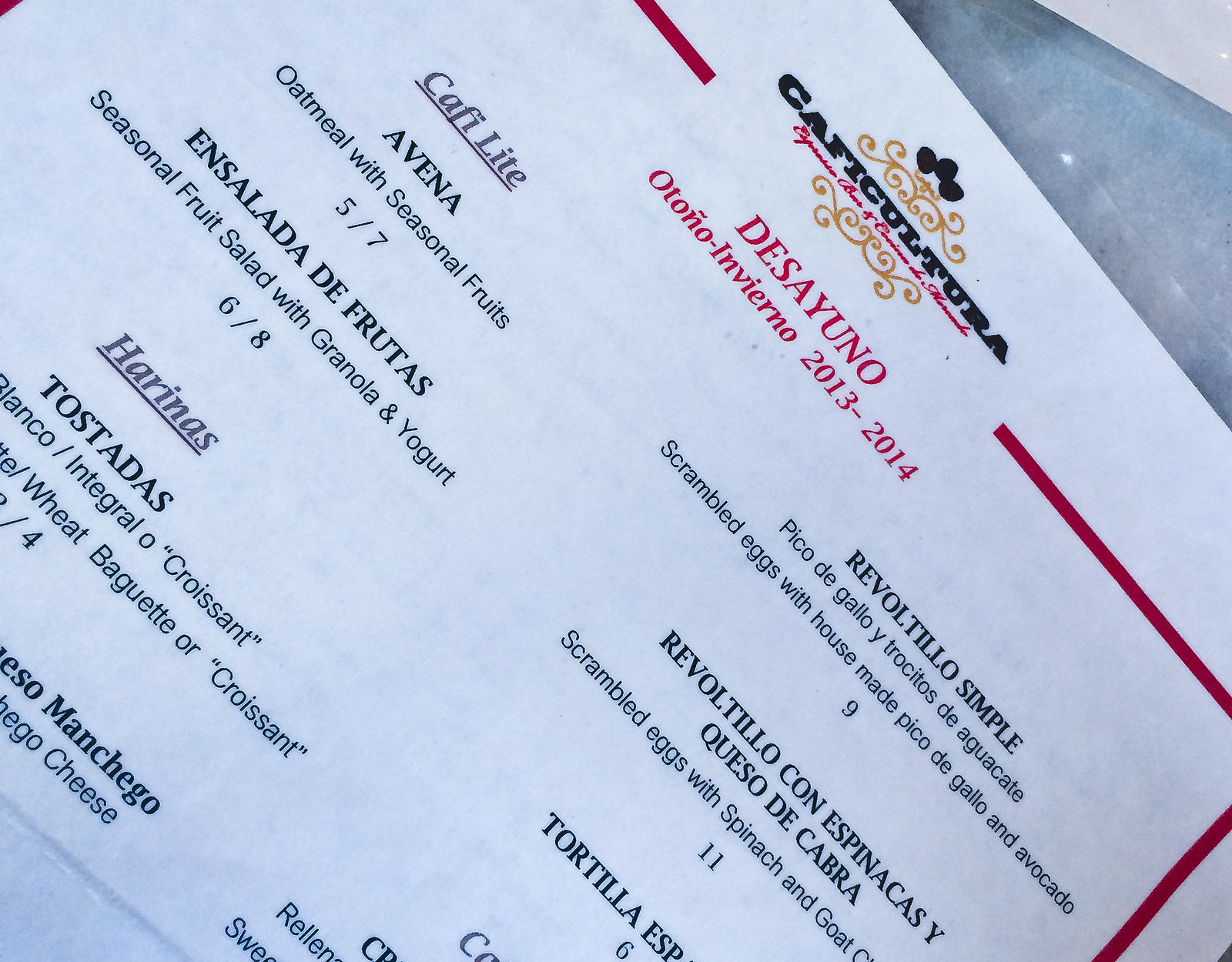 Our flight landed at 9am and we picked up our rental car to start exploring! First we went to a brunch spot called “Cafecultura” which had the best breakfast food that I’ve ever tasted in my life, hands-down! They say “when in Puerto Rico, do as the puertorriqueños do,” so in addition to my go-to breakfast meal of choice (French Toast), I had to order the mallorcas, which appears to be a ham and cheese sandwich in a sweet bread roll with sugar and love sprinkled on it. It made my tastebuds sing like the Puerto Rican Coquí! 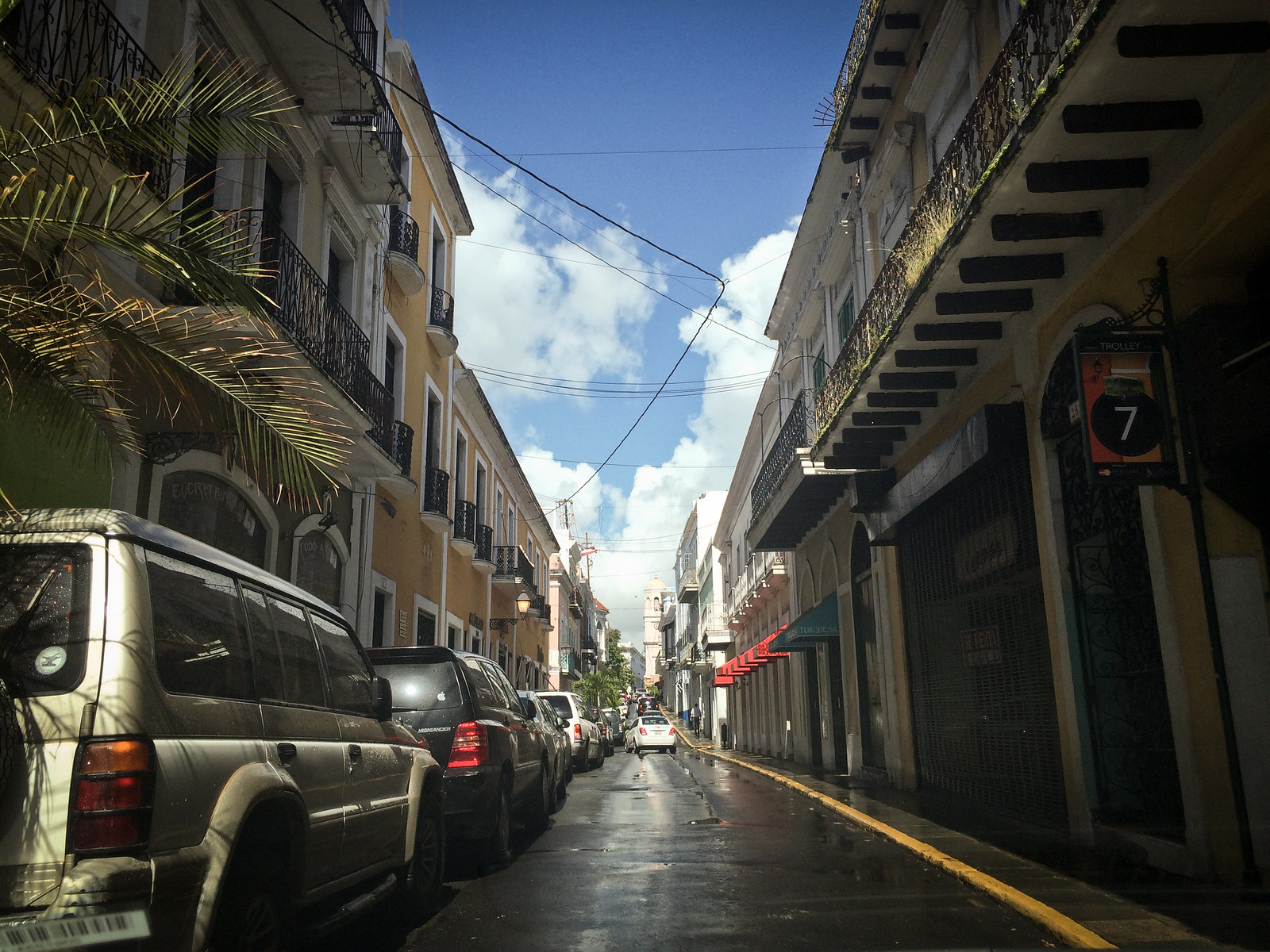 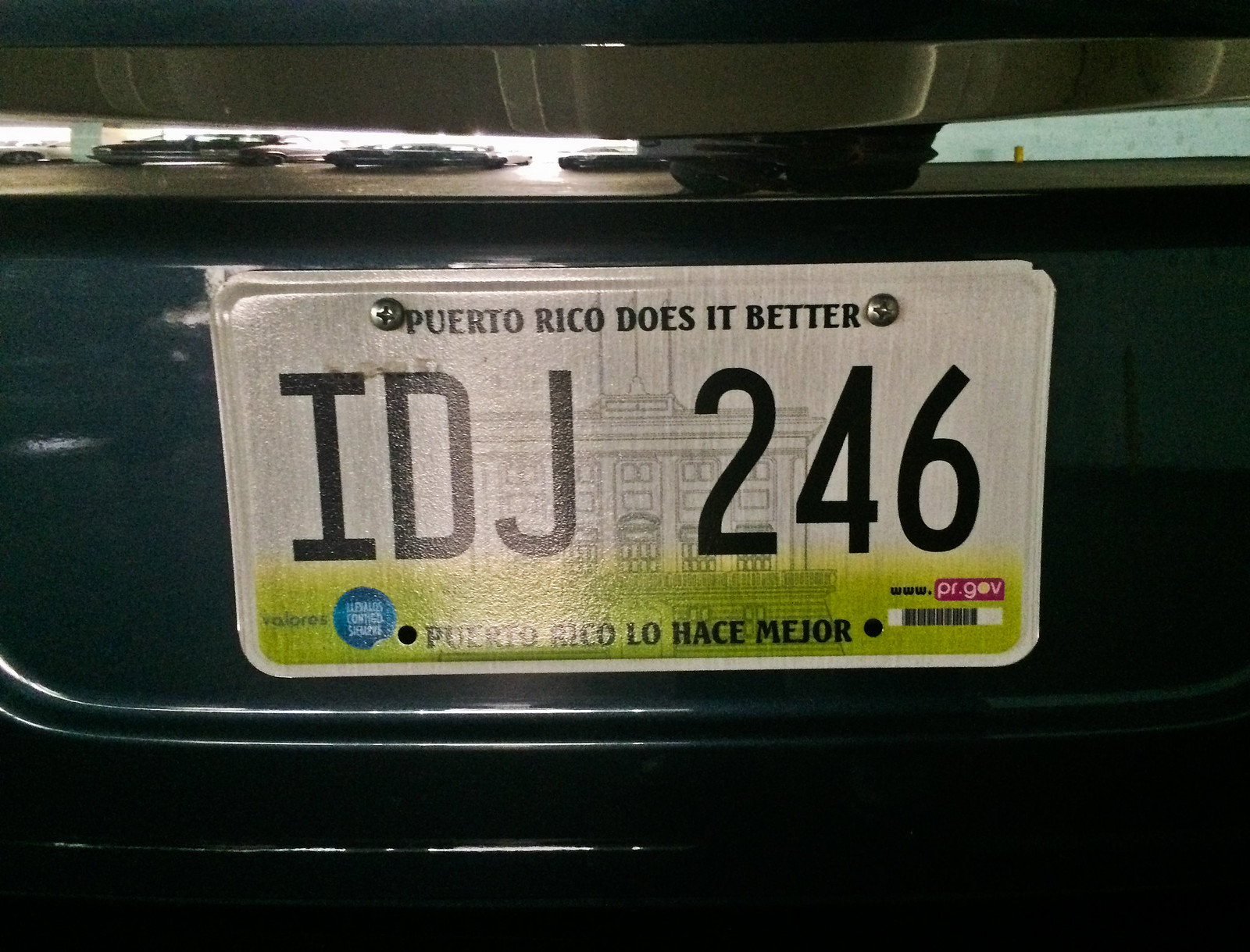 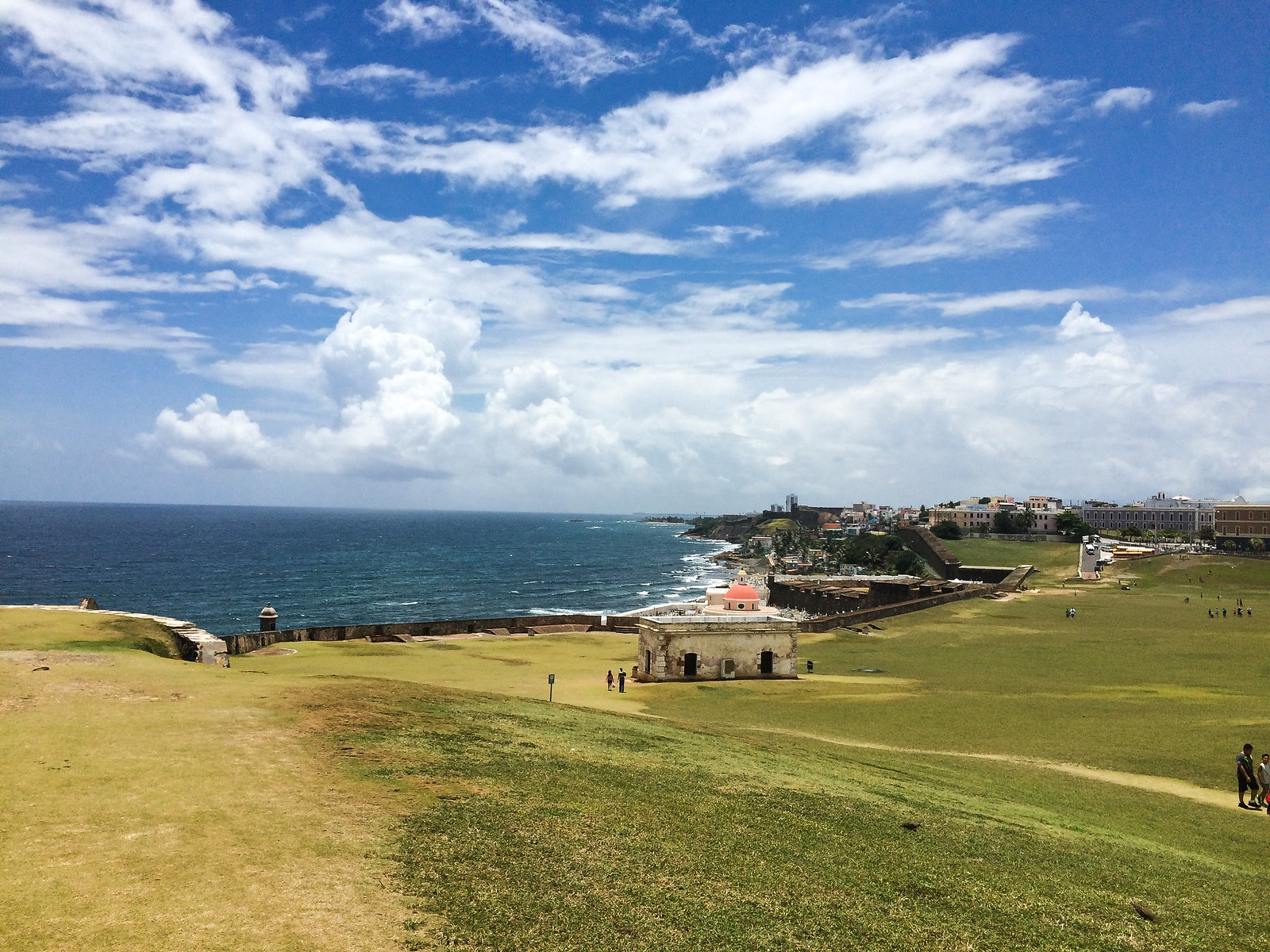 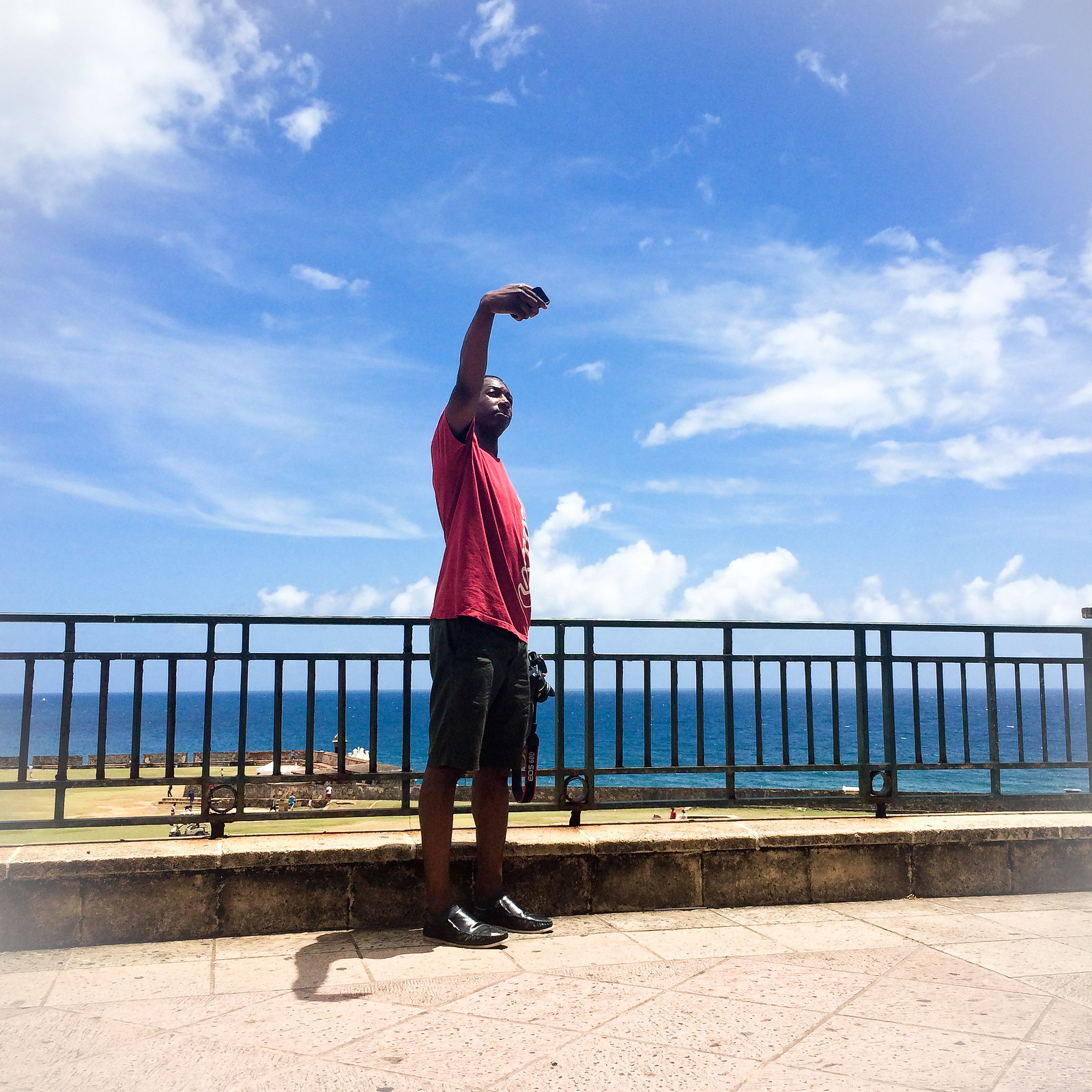 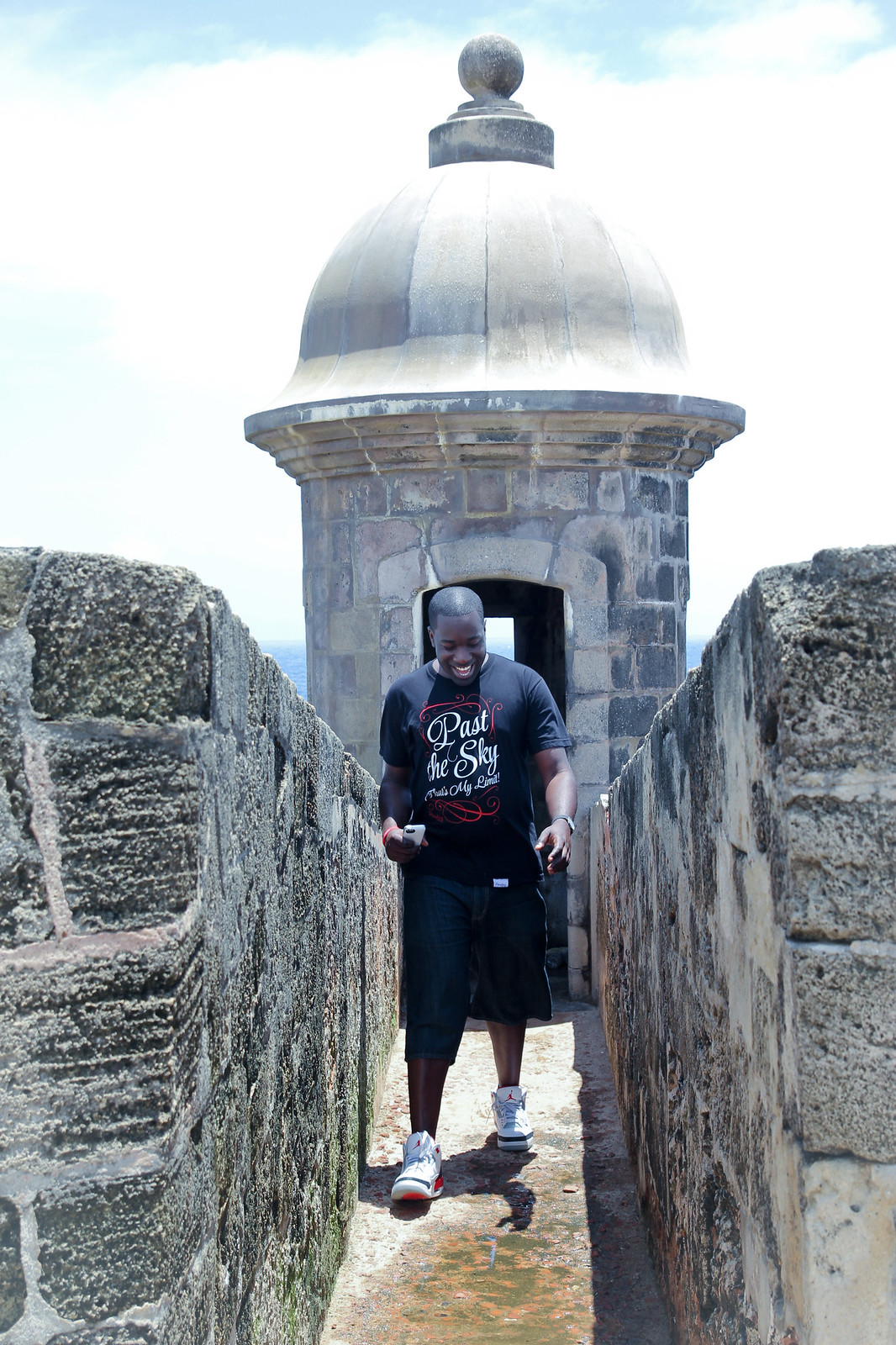 After browsing the city and seeing the historic areas of Old San Juan, we went over to the beach where we spent the next few hours. There was a man who rented chairs for $10 and umbrellas for $20 each and I figured that it doesn’t make sense to pay $20 for a basic umbrella, so we got two chairs and we parked our things there. Hours later, I noticed that despite my attempts to shield the sun’s rays from reaching my skin by cocooning myself in a towel, I was unsuccessful and I ended up being as charred as a marshmallow sitting in a bonfire for 35 minutes on s’mores night. 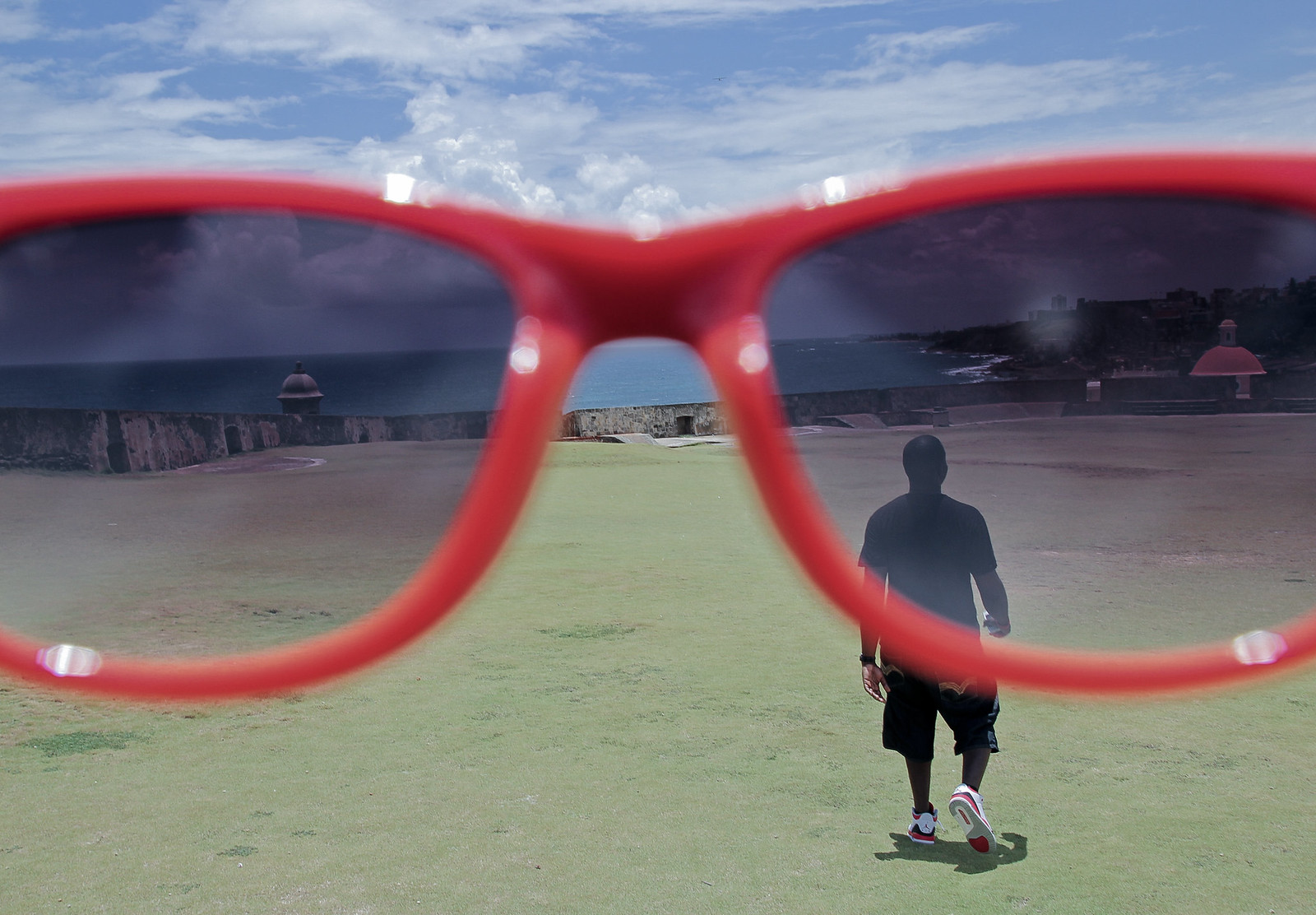 Hours later, we explored the island some more, grabbed some food, and then returned the rental car for our trip back home. Within 10 hours of our arrival on the island, we were on a flight back home, except that we were more satisfied, more entertained, more enlightened and more burnt than we were when we first landed! 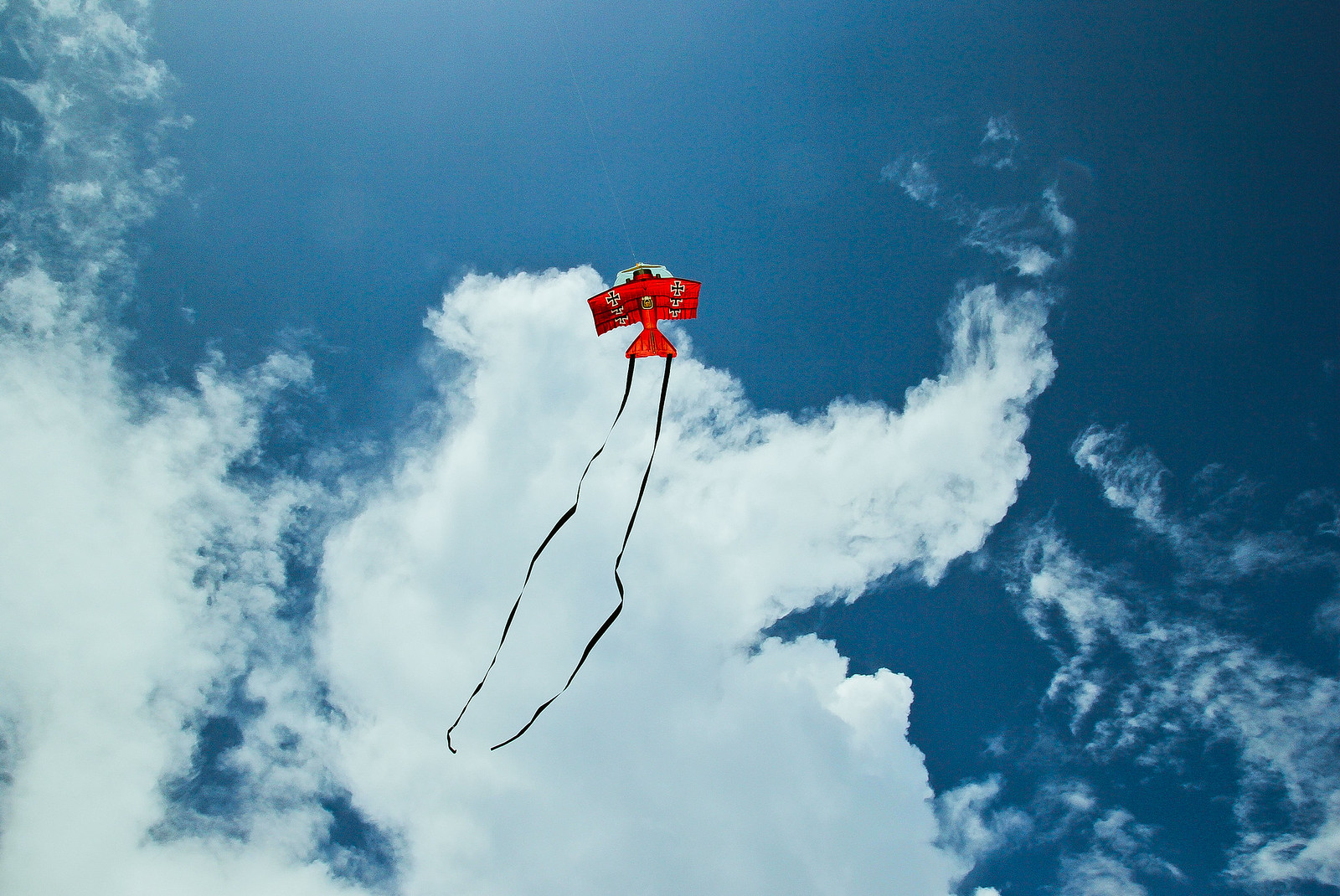 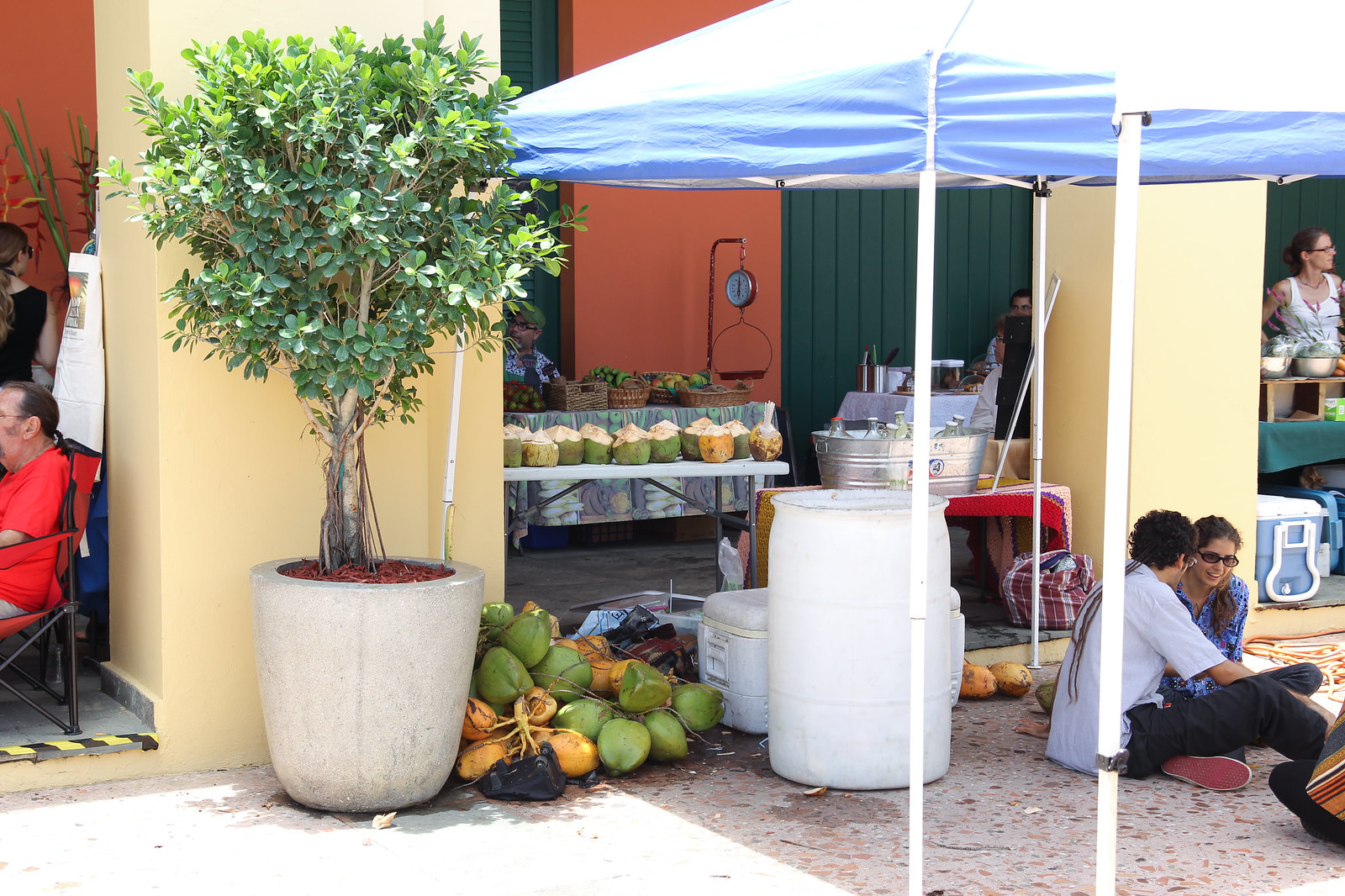 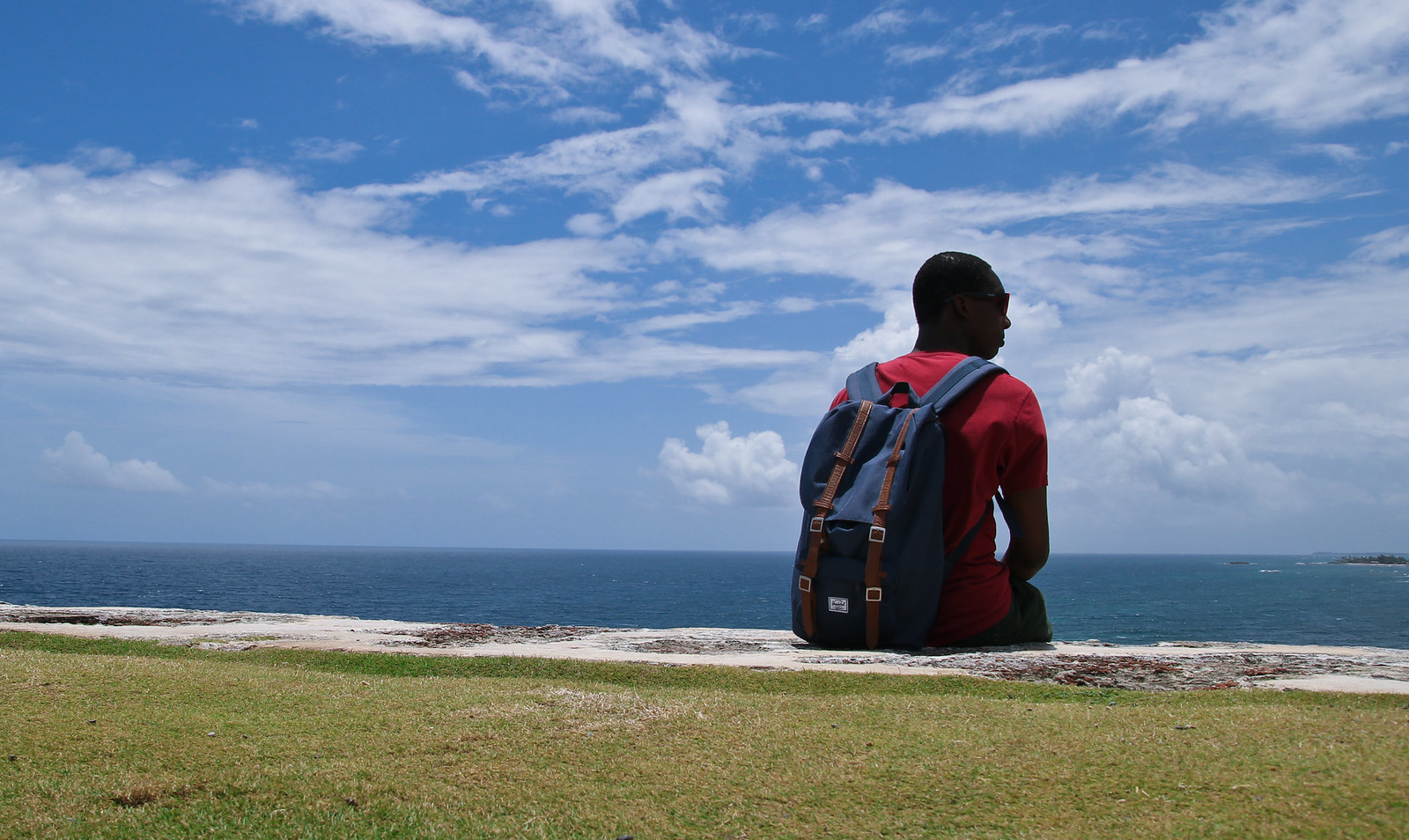 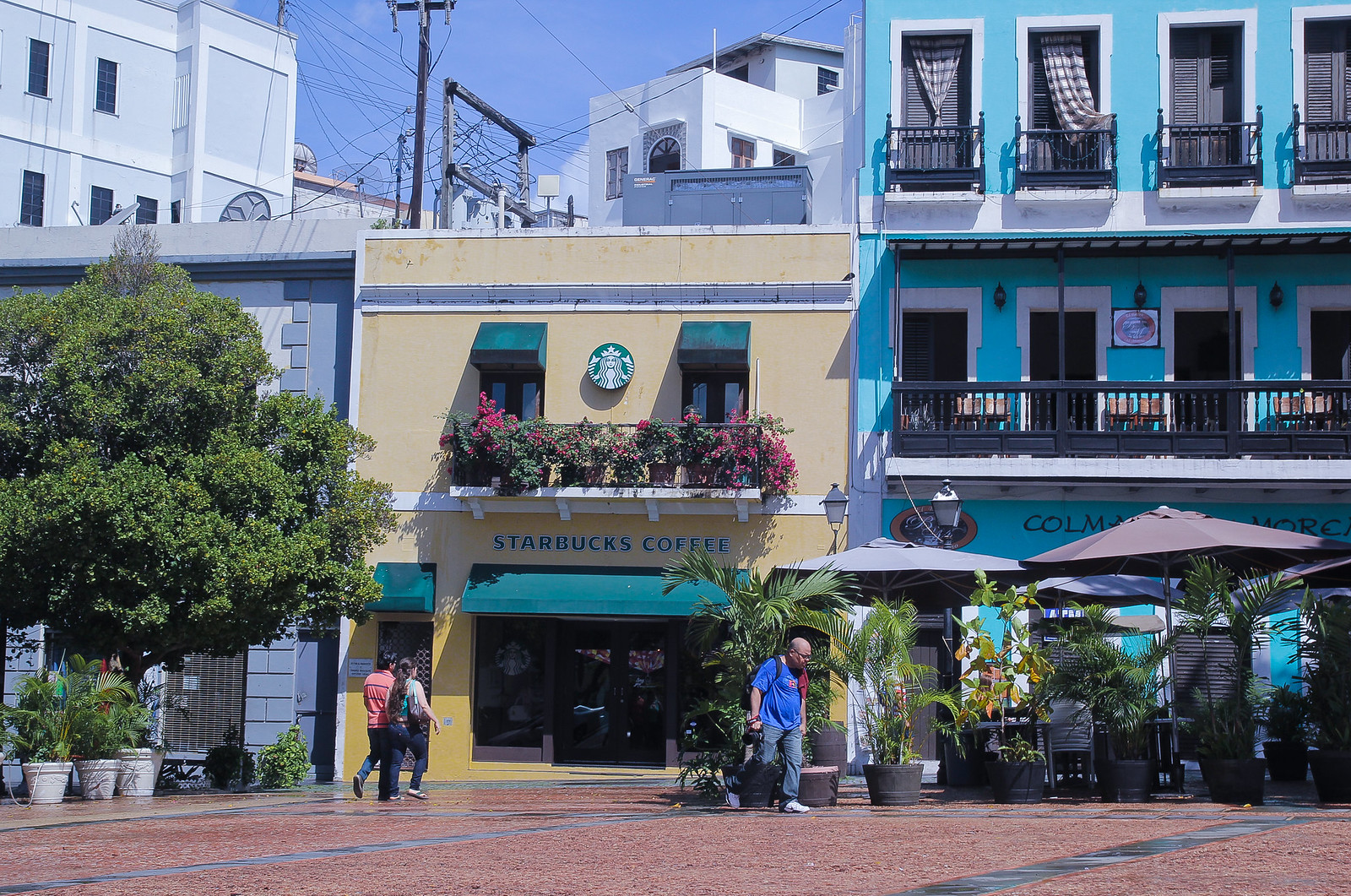 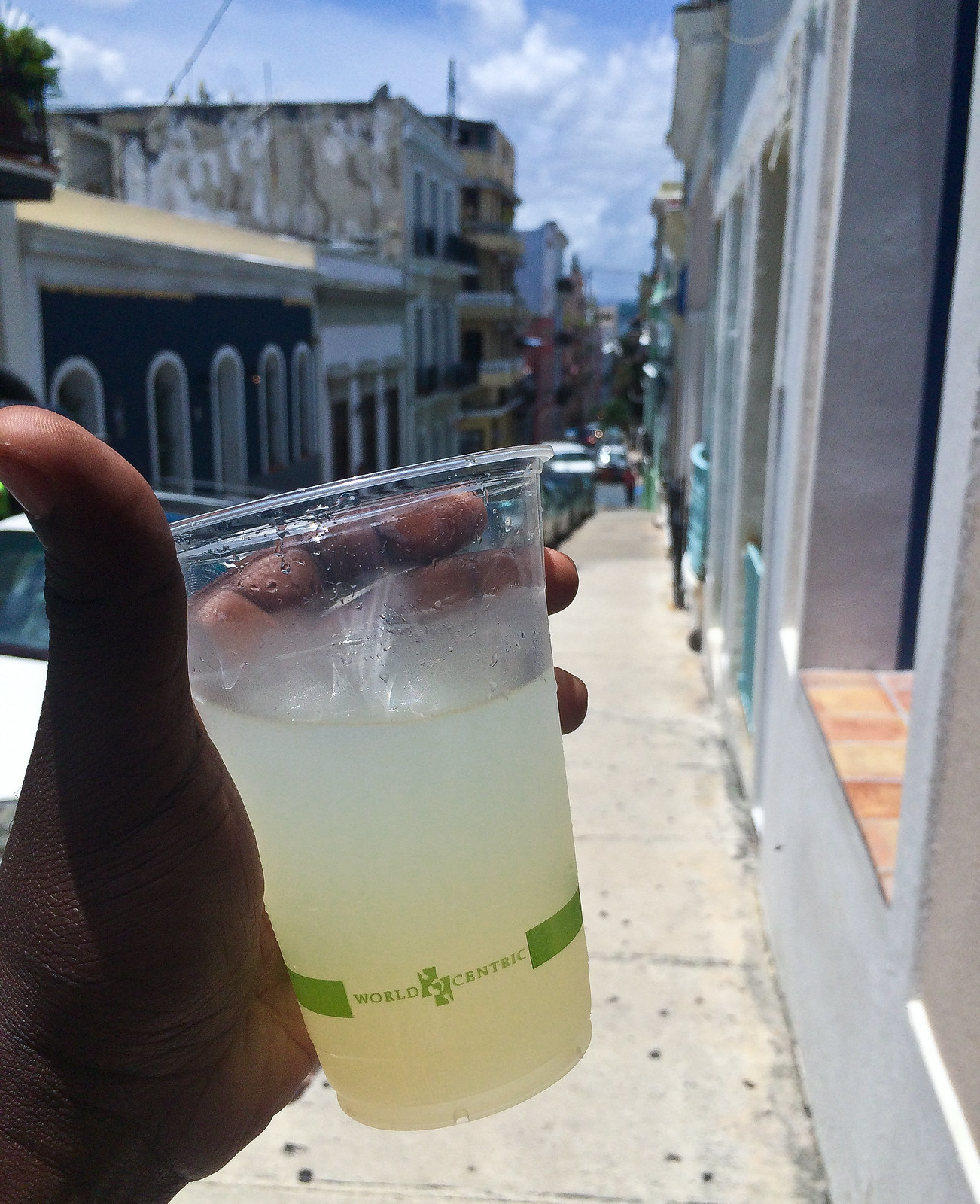 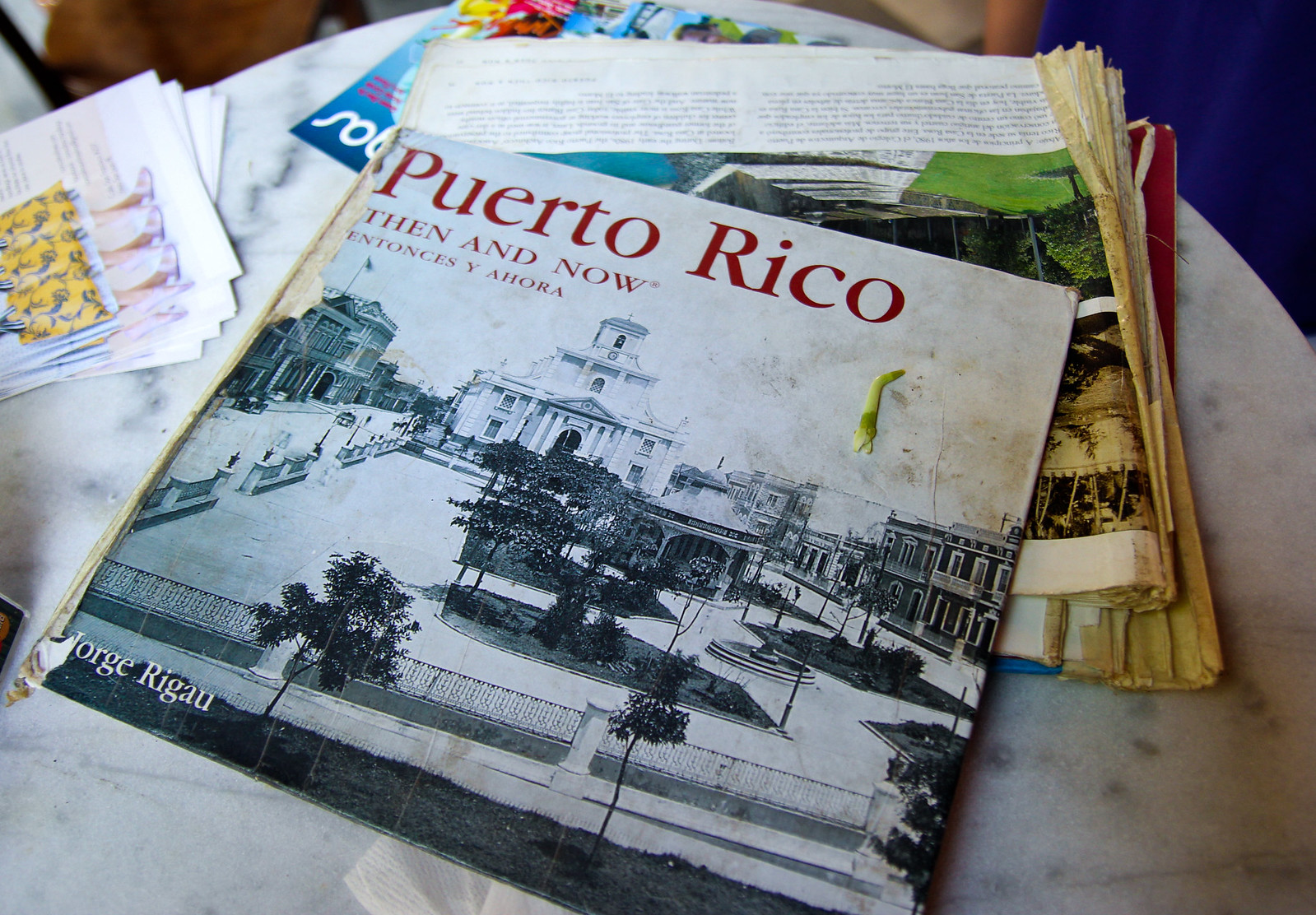 Thank you, Puerto Rico– we’ll be back soon, and next time I’ll splurge and get the the umbrella!

Watch what happened the last time I went to Puerto Rico

** The basketball game didn’t quite go that way, but I’m telling the story, so I can create my own reality when it comes to the game.

The Launch of Certified Peculiar